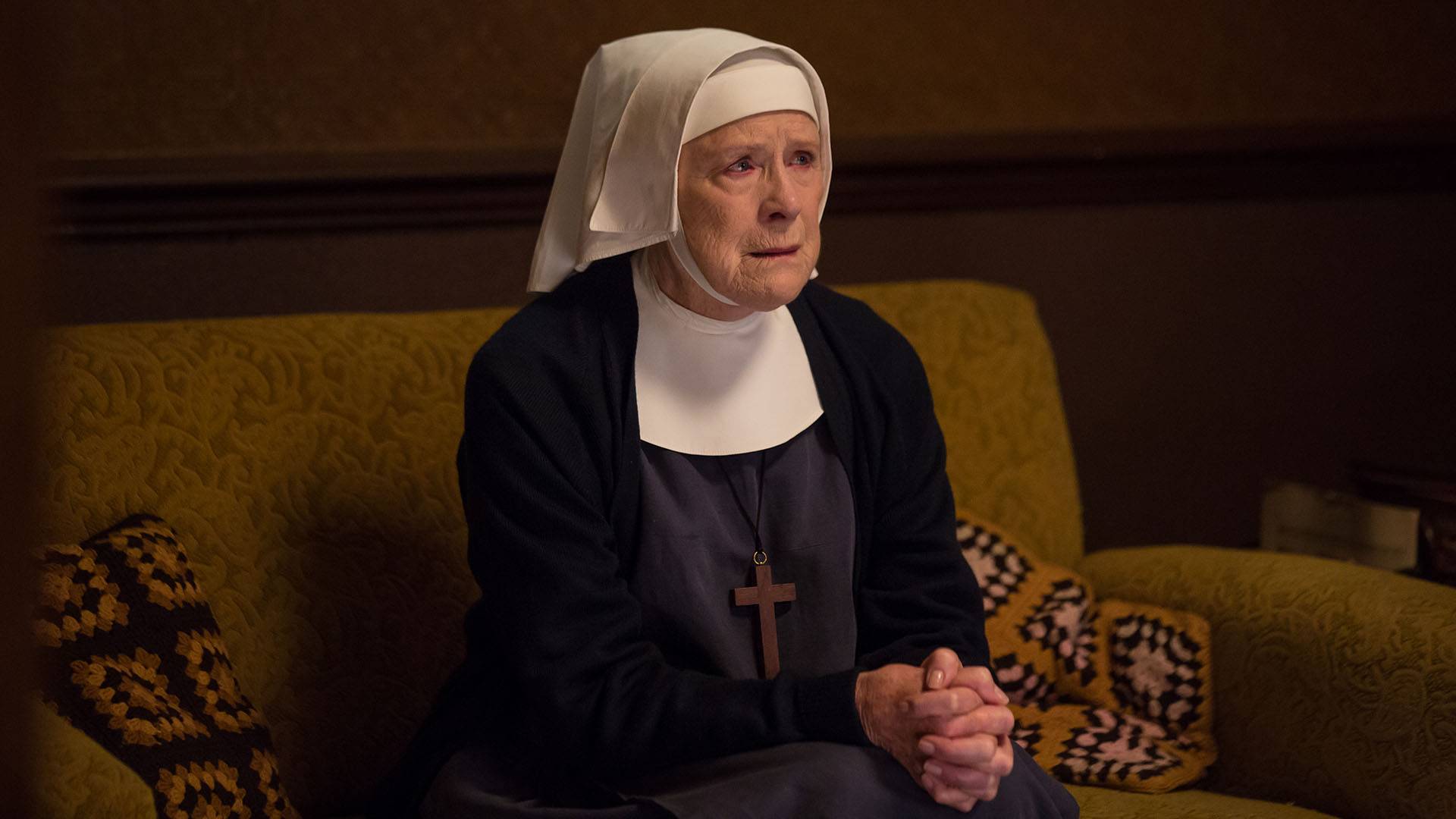 As Season 5 comes to a close, Katie Moriarty looks back on the controversy surrounding thalidomide and discusses how one doctor made strides with her work for the FDA.

“Women write their history in the words that pass between them. Too often we leave no trace beyond the children born, the closing stitch, the service given, the choices made... If there was choice at all. But in 1961 we were choosing routes taken by ways never rode before. We did not hesitate or stumble as all routes were unexplored and everything was possible.”

It is hard to believe that we are already at the finale of Season 5! The thalidomide storyline was powerful and poignant. This past week, as a modern day midwife, I was attempting to assist one of my student’s with a particular research concept. I was trying to get her to understand that you cannot look at things in isolation… that you must think about the interrelationships and what these associations could mean.

To drive the point home with the most powerful example I could think of I asked her if she was familiar with the thalidomide tragedy. She answered no. We need to remember -- especially in an era when many think all answers lie within a quick fix that often comes in the form of a pill.

I do need to correct a prior blog posting error where I identified Dr. Frances Oldham Kelsey as a he rather than a she! Dr. Kelsey was most definitely a woman. My friend that noted this mistake stated, “It was her dogged reluctance to approve the application by Richardson Merrell that kept thalidomide from being the scourge of thousands of U.S. babies. Dr. Kelsey was only the second woman to ever win the President's Award for Distinguished Federal Civilian Service. She was also inducted into the National Women's Hall of Fame in 2000. She retired from service at the age of 91 and just died last year. A truly remarkable woman."

So it gives me the opportunity to add a few more things about Dr. Frances Kelsey. She was born on Vancouver Island, British Columbia and earned her undergraduate and graduate degrees from McGill University in Montreal. She went on to earn her Ph.D. from the University of Chicago (School of Medicine).

It is hard to believe that this was her first assignment at the Food and Drug Administration (FDA). She showed bold courage as she took a stand against corporate pressure. Dr. Kelsey helped shape and enforce amendments to FDA drug regulation laws to institutionalize protection of the patient in drug investigations. These regulations required that drugs be shown to be both safe and effective, that informed consent are obtained from patients when used in clinical trials, and that adverse reactions be reported to the FDA.

As we say goodbye to Season 5, we also say goodbye to Sister Evangelina. I will truly miss her no nonsense and direct personality. She called it as she saw it and was a true example of service.

I was happy that Barbara asked her to accompany her on a birth and that she had bathed and swaddled the baby even though she had said she was done with handling babies. When they returned to Nonnatus House she could rest that night with a sense of accomplishment of a day well served and a sense of joy from doing what she loved: nursing and midwifery. I was happy that she died peacefully in her sleep.

What a true example for all: to live a life doing what you love as the benefits will always be truly reciprocal. Her friends, colleagues and the community she served walked behind the horse-drawn casket and gave their true respects to this nun. I was also thanking her as I watched for a life and job well done.

I am already looking forward to Season 6 (and the return of Chummy).

“None of us knows how long the things we love will last.  Sister Evangelina went to her rest surrounded by her colleagues and mourned by people she has nursed, wheeled through streets imprinted with her footsteps and her faith. If she was looking down that day she would have been surprised to see she was no longer there and vexed that service had come to a standstill. The world was hers no longer and she wanted no memorial. But her work carried on in the love that lived beyond her and the hope that knew no end.”