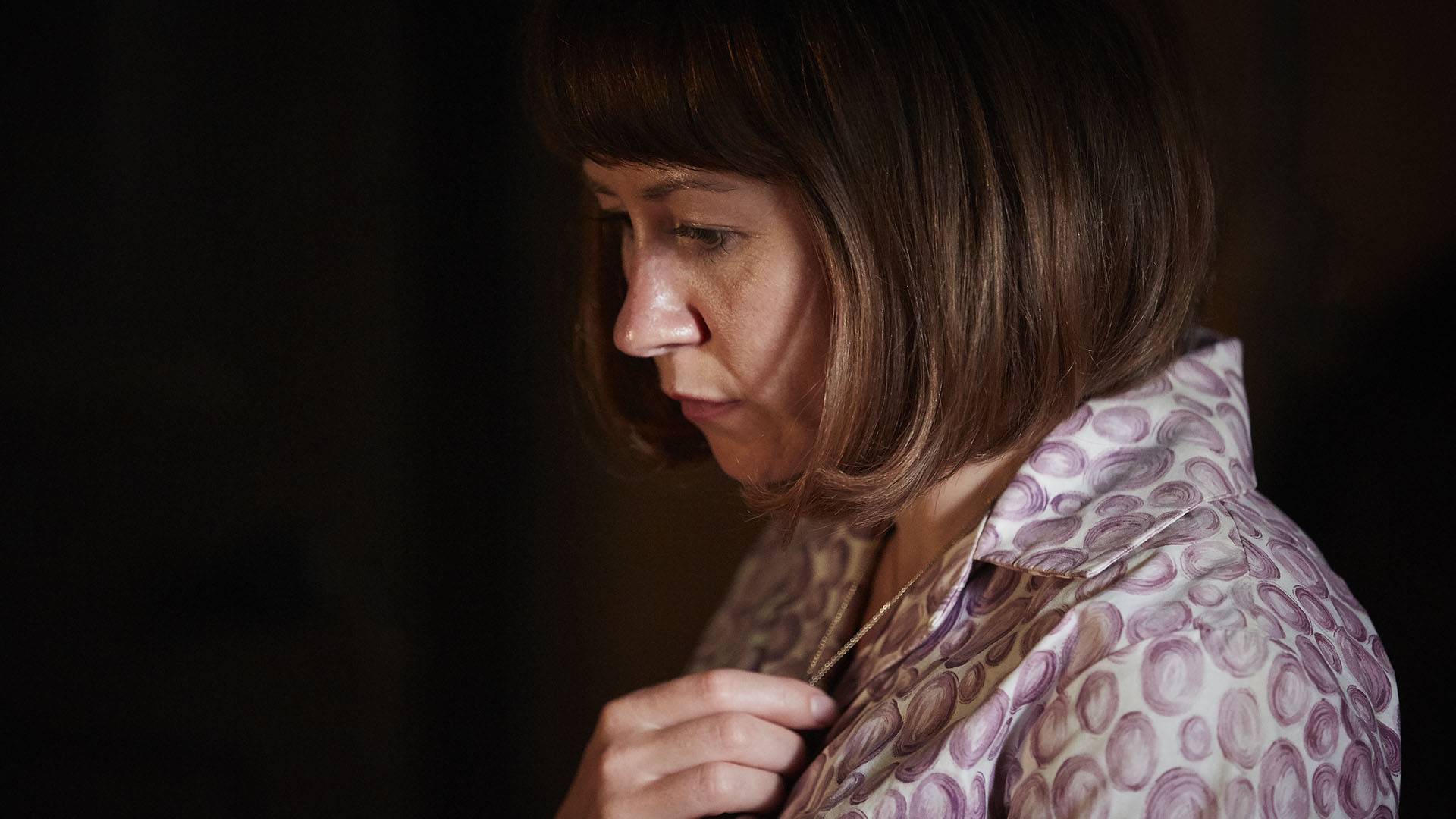 A scene from Episode 4.

Modern Midwife Andrea Altomaro says that despite the heartaches endured through each episode of Call the Midwife, we are also often reminded of the joys of midwifery.

One thing that has always impressed me about Call the Midwife is that they do not shy away from addressing the challenges and heartaches of midwifery, as well as the joys. After all, Jennifer Worth’s book is entitled "The Midwife: A Memoir of Birth, Joy, and Hard Times." The writers of Call the Midwife have covered hard-hitting topics like abortion, postpartum depression, and loss. This week’s episode was no different, as we see Shelagh hospitalized after experiencing a few episodes of bright red bleeding during her pregnancy. I feel so connected to Shelagh, having watched her evolve from Sister Bernadette, to leaving the sisterhood and marrying Dr. Patrick Turner, and through her infertility and adoption of Angela. Now, with this surprise pregnancy, the thought of something potentially being wrong seems so unfair.

In our modern midwifery practice, with someone who is bleeding at 4-5 months of pregnancy, we would not hesitate to order an ultrasound to check of the well-being of the baby, as well as assess for what could potentially be causing the bleeding. Now, if I’m being honest, sometimes I want to curse ultrasound for making mothers unnecessarily worry. We are so good as seeing every little thing on ultrasound now that sometimes we over diagnose things that may be normal, but we cannot be certain. However, in many cases, ultrasound can be an incredible resource.

I love that Shelagh was asking the specialist physician if he had the ability to determine what was causing the bleeding, but I was appalled at his belittling and dismissive response of, “Pregnancies click, or they don’t. Let’s just watch.” I feel like I have been practically holding my breath for Shelagh since her first episode of bleeding, so to see the joy on Patrick and Shelagh’s face when they were finally able to hear their baby’s heartbeat was thrilling. I get the same feeling every time I am with a mother in the office and we are able to hear her baby’s heart beat for the first time. I’ve said it before and I’ll say it again: I’m so thankful for the opportunity to be present with families at this pivotal time in their lives.

Unfortunately, we watched as Shelagh’s roommate in the maternity ward, Gloria, had the outcome we had been fearing: preterm delivery and loss of the baby. It was devastating to watch Gloria’s panic when her water broke, especially since it was the morning of her scheduled cervical cerclage, the procedure that might have helped her prolong the pregnancy. It was so hard to watch Gloria beg to see her baby, only to have her wishes denied by the staff. Sometimes, even though the baby is very little, it brings an enormous sense of comfort for the mother to see her baby and hold her baby, to know it existed.

There is so much taboo around loss, and often the response from others is to shy away from talking about it. After the loss of a baby, a partner, or another loved one, friends and family usually try not to bring up the loss, because it makes them uncomfortable or they fear making the person sad. Most of the time, I have found that the grieving person wants so badly to speak about their loved one, to say their name out loud, and to keep their memory alive. After all, it’s not as though keeping quiet about it makes them think of and miss their loved one any less.

I thought this was brilliantly conveyed in Gloria’s heartbreaking questions for Shelagh about what her baby would have looked like. She had experienced so many pregnancy losses, and had never had the opportunity to meet one of her babies face to face. This time, she had made it to around 6 months of pregnancy (now considered the lower limits of viability, or, with modern interventions, when the baby could live outside the womb). She felt a connection with her baby, heard the heartbeat, and felt its movements swishing around inside her. Her baby was very real, but she never received any proof of its existence, and was left to grieve with so many unanswered questions.

Despite the heartaches endured through each episode of Call the Midwife, we are also often reminded of the joys of midwifery. A new baby’s heartbeat. A healthy checkup. The birth of not only a fresh, squirming baby, but the transformation of a mother and family. This is what keeps me coming back each week for new episodes, and also what drives me to keep going day after day in the practice of midwifery. This work can be so hard, but it is so worth it.