Carrying on in the Face of Grief 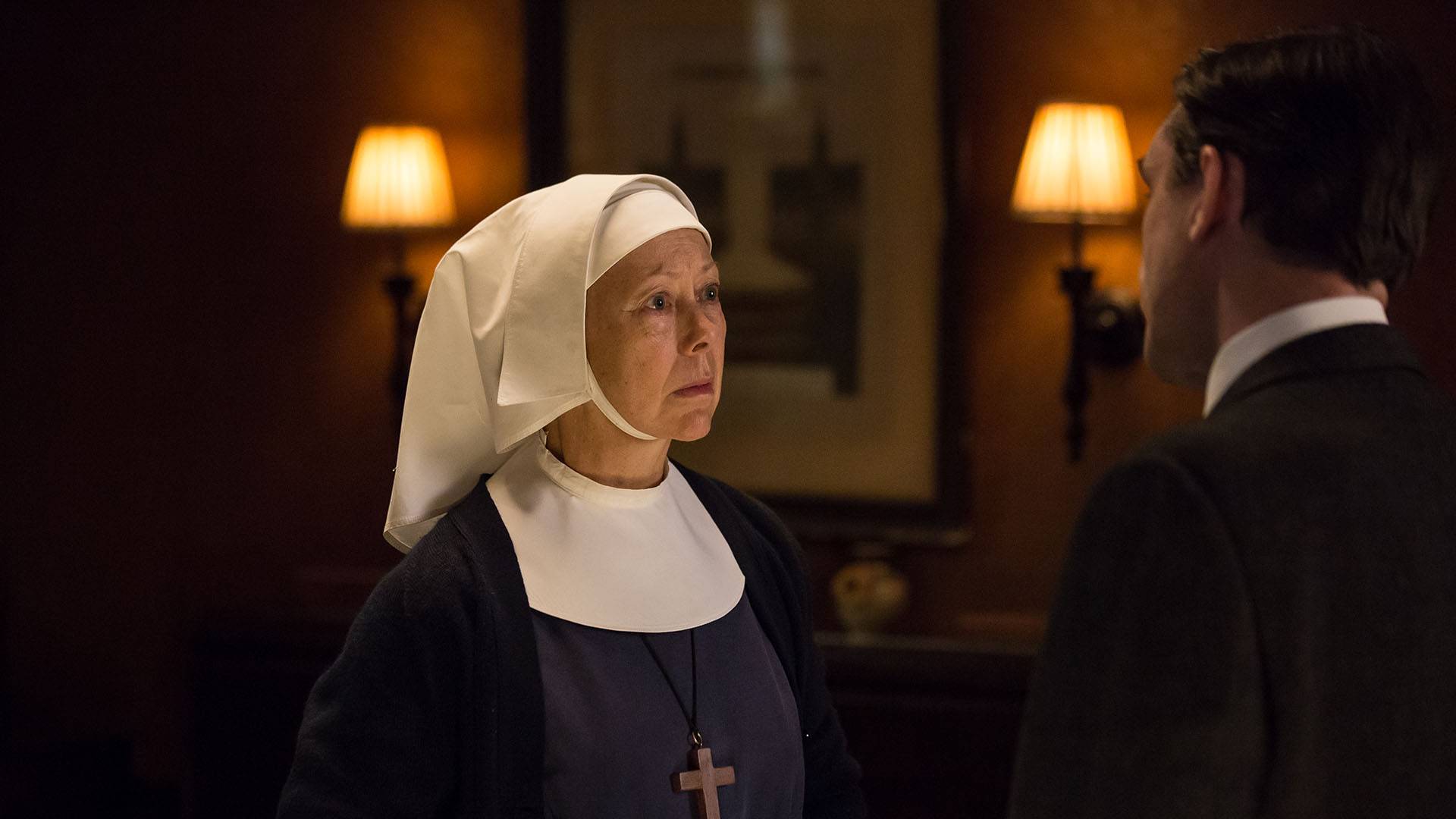 At times, life forces us into situations where we find ourselves grieving during times of celebration. Andrea Altomaro navigates this challenge.

Ever since I watched the season finale of Call the Midwife, I have struggled to find the words to put on paper for this blog post. There aren’t many shows these days that seem to not only relate to my modern-day life so well, but also speak to my heart and soul.

Call the Midwife has put something that I have only read and learned about from books into a much more personal frame of mind. Seeing the daily struggles of Rhoda Mullucks with baby Susan and watching the devastation that has overcome Ruby Cottingham after the passing of her baby, I could finally understand the grave impact of thalidomide.

As a mother, my heart broke for these women. As a midwife, someone who prescribes medication, my chest tightened and I can only fathom the panic that Dr. Turner and Shelagh must have felt knowing they were prescribing and handing out this medication linked with such horrible outcomes. I am forever grateful that we have learned from the experiences in the past and that we now know more about safe use of medication in pregnancy.

I’ve never experienced a show where I feel as though all of the characters are a part of my life. This happened to me often with books, but not really with television — until my forage into Call the Midwife.

The passing of Sister Evangelina was a blow I wasn’t expecting, even with the recent news of her stroke. What really hit home for me was that the midwives couldn’t all have time to grieve; there was work to be done. It reminded me of a very difficult time in my life when I had just lost my grandmother, and then a month later one of my good friends passed away very unexpectedly. I was an emergency room nurse at the time. I had called off work when my grandma was in the hospital, because she wasn’t doing well and I knew she probably wouldn’t make it through the night. I needed to be with my family, and I was so glad I had been able to be with them.

My grandma, who suffered from dementia, was lucid and spoke to us for the first time in over two years. I am so thankful I had that day with her. It was extremely difficult to go back to work the next night and care for others when I felt like I needed to be cared for, but the memory of the great care my grandmother received while in the hospital reminded me that the people I was caring for needed me, too.

When just one month later I received news that my friend Don had died, my heart shattered. I was 23 years old, my friends were not supposed to die. He wasn’t sick. I had plans to see him the next week. I was scheduled to work in the ER that night, and I didn’t feel like I could call off work because I had just taken a weekend when my grandmother passed away. Do you even get bereavement time off of work when a friend dies? I don’t think so. I had to go into work, plaster on some kind of smile, and work through the night. I broke down a few times with my friends and colleagues and they supported me through that night. I imagine that is how Trixie and Sister Mary Cynthia felt as they attended Noelle’s birth.

Attending the joyful celebration of both a wedding and a birth on a day of mourning was difficult, but they were able to feel Sister Evangelina’s presence. They had not only a physical reminder of Sister Evangelina with her wedding dress, but they felt the love and joy that Sister embodied in her midwifery practice as they welcomed a new life that day. “Her work carried on in the love that lived beyond her, and the hope that knew no end.”