From Transformation to Reinvention 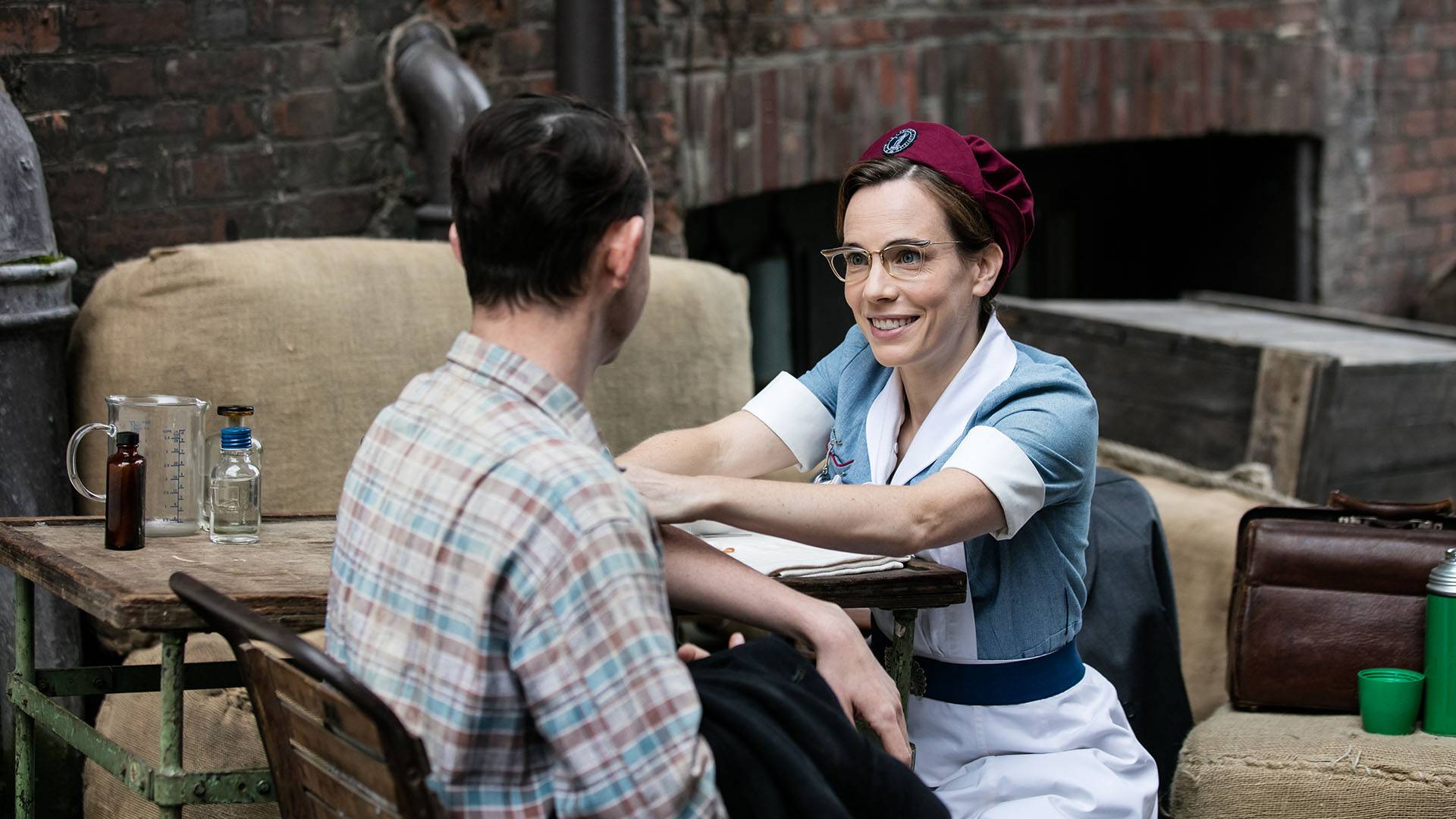 Shelagh gives a patient a shot in a scene from Episode 2.

Deborah McBain recalls the early inspirations that led a dear friend into midwifery.

This episode begins with the narrator saying “It was moving from a time of limits to one of endless reinvention… accepting what it meant to be human, embrace our strengths, our weaknesses, our dreams.” This certainly was true of the time my dear friend and fellow midwife; Jan McIntosh launched herself into nursing as I did in 1970s. We both admit that we were not called to nursing but we were smart enough. It was a sure means to a steady income for a woman at that time. Options were nurse or teacher, and teaching jobs were scarce. When Jan found herself practicing obstetrical nursing in the inner city of Detroit at Hutzel Hospital, her experiences transformed her. That transformation led to reinvention.

Jan and I visited just a few weeks ago, after the birth of her grandson, Cole, her daughter’s 3rd child. The labor was a long, difficult but finally successful and uncomplicated birth attended by Jan and another midwife colleague. I was also honored to participate and offer support during the long labor. As we sat and watched the new nursing couple in their home a week later, we drank tea as we debriefed the labor/birth and reminisced. Honest. We are living the dream!

Jan told a story of her first day in labor and delivery as a nurse in 1976. She was assigned to care for a laboring patient distained by the other nurses due to the patient’s drug addiction. Despite her labor pain, this woman was denied the usually routine administration of morphine or Demerol by the obstetric team due to her addiction. Although Jan had no experience with laboring women, she instinctively stayed at her patient’s side throughout the labor and birth, supporting and comforting her. She even daringly removed the leather restraints commonly used at that time on women in labor. Although Jan was reprimanded for removing the restraints she was rewarded by the joyful gratitude of the woman she cared for. At her patient’s birth, Jan said she felt the force and energy of her respectful and compassionate care transform her patient, empowering both care receiver and caregiver. Powerful stuff. She also said that she didn’t know it at the time, but that was midwifery. She was hooked.

A few years later, a place opened up just north of Detroit called The Family Birthing Center (FBC) in an office building behind Providence Hospital. It was the first out-of-hospital birthing center in the state of Michigan. A progressive group of physicians and nurses were reinventing Obstetrical care by creating what was marketed as an alternative to home birth. By then home birth was considered crazy dangerous stuff. An alternative to a “safe” hospital birth was not going to fly. What they may not have realized is they were also providing a breeding ground for nurse midwives. Jan and I both were drawn to that place to work and there we met. There was no midwifery practice there yet. For years as staff nurses at the FBC we learned normal labor and birth, studied it, lived it, breathed it until we could no longer stand aside from the labor at the last minute to allow the physicians to manage the birth.

Although I had not yet gone back to school to get my formal midwifery training and credentials, Jan invited me to attend her own labor and birth at home where I supported her during the birth of her youngest son in 1987. She has always walked the walk. Jan followed a couple years behind me into midwifery school, just as soon as her family situation allowed it. She graduated from University of Michigan in 1997 and has practiced full scope midwifery since.

In the epilogue of this episode the narrator says “Our frailties and pains are made bearable by others. Their thoughts, their deeds, their reaching out, their love and our endurance makes us human and complete." This is the power and draw that Jan saw in midwifery when she reached out to her patient on her first day in Labor and delivery. She saw frailty and pain, so she reached out with love and helped make the labor bearable and a scorned drug addict human and complete. 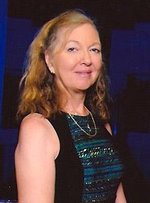