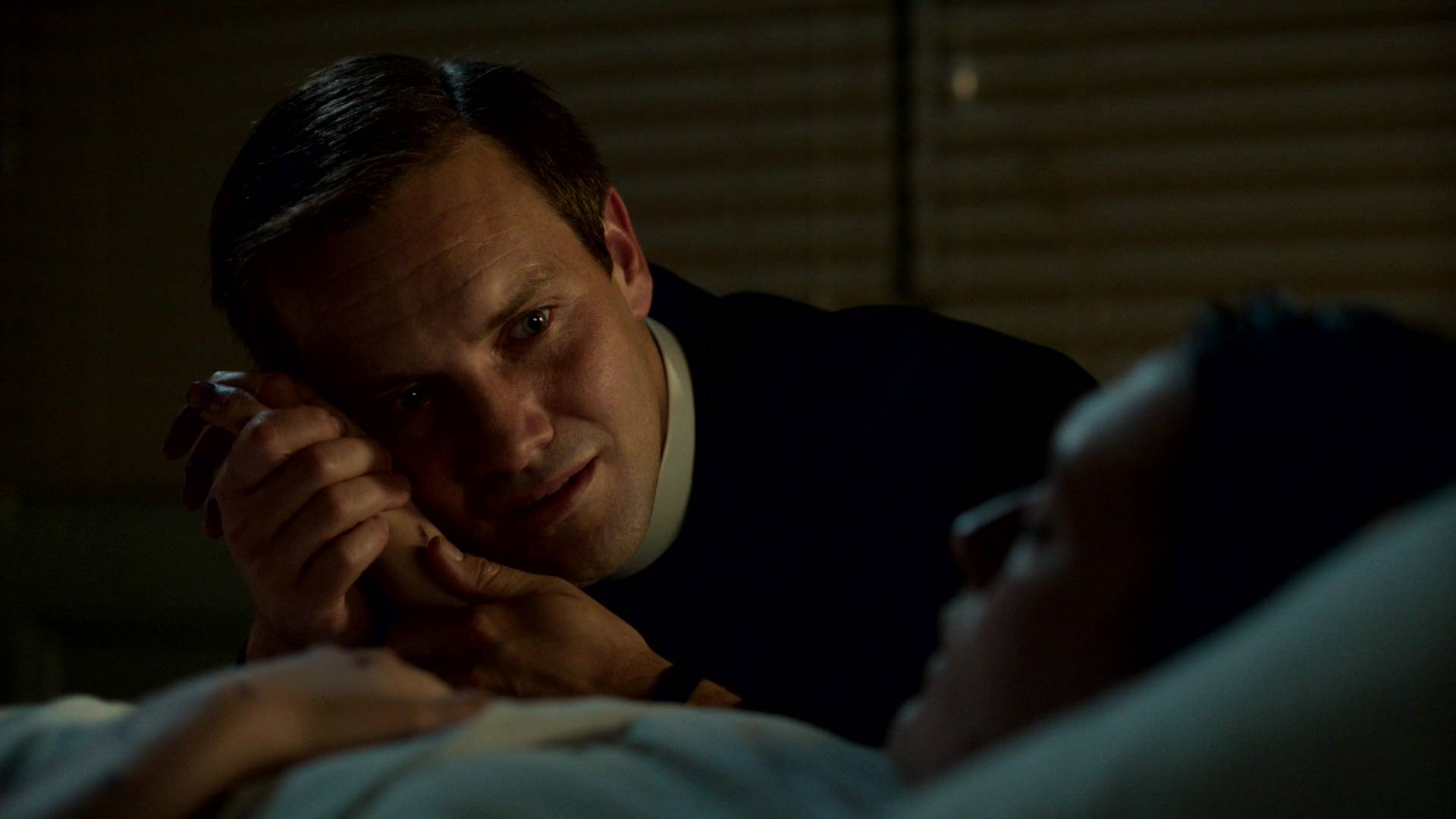 Deborah McBain recounts the true story of a community shaken by loss.

Editor’s Note: The opinions expressed in this blog post are solely those of the author.
Spoiler Alert: This post discusses events in Call the Midwife Season 7 Episode 7.

As this Call the Midwife episode unfolded the final days of Barbara’s illness and death, I was reminded of a local tragedy resulting in a real young life cut short. It has already been a year this month that word spread of a terrible accident that sent our 17-year-old neighbor, Ryan, to a hospital. Ryan’s family moved into the house next door to us from another state, when Ryan was just a toddler. We are not close friends with the family, but I watched Ryan as well as his older brother and sister grow up over my back yard fence. His mother, Annette and I happened to both be nurses working in the same health care system. We have had an over-the-fence, casual chat relationship bonded by our mutual nursing occupation.

Ryan’s accident occurred while he was on a 2017 spring break trip out of state. As soon as the family received word, Ryan’s mother and father rushed to be at his side. Knowing the burden of airfare and accommodation costs, an on line Go Fund Me page was set up to help the family with these and other unexpected expenses.

I have lived in my house for over 30 years and many of my neighbors have lived on this block for several decades as well. Through block parties, seasonal events and life celebrations we have developed a warm caring neighborhood community. In the following days after the accident, neighbors stopped each other in their driveways, asking for news. We all felt upset for the family and it was an uncomfortable reminder of how fragile all our lives are. “ Life is shattered in an instant. All our assurances swept away,” As the narrator in this episode states in the prologue. Ryan succumbed to his injury 5 days after the incident. The news stunned the neighborhood and the community.

A couple days later, I saw Annette in the backyard. Just home from her ordeal, I knew she was reeling from her unimaginable loss and making funeral arrangements. I could not ignore her. I went over to offer my condolences and anything else she might need. After a hug and a brief conversation, I was left inspired by the incredible toughness wrapped around her raw pain.

“Love cannot always save us but it can be the reason why we fight.”

During our conversation, Annette expressed concern about how Ryan’s death might affect his friends. I learned she had arranged for Ryan’s organs to be donated. Annette works as a Transplant Coordinator. She works with patients awaiting organs. The irony is not lost on her. She told me that the family had considered returning to their original home state when Ryan, their youngest, had left for college. But the community love and support they have received, as well as all the memories here, settled them on staying. Annette wants an opportunity to give back to the community she feels has been so generous to her family. They chose to have Ryan’s earthly remains buried in the cemetery at the end of the street. Annette took money from the Go Fund Me campaign and organized a charitable foundation to provide a scholarship in her son’s name. An inaugural memorial golf outing fundraiser to support the scholarship will be held this coming June

Last year when they would have been celebrating his high school graduation, his 18th birthday and preparing to send him to college they grieved his loss. As Ryan’s family struggled to come to grips with their loss, life went on. Just weeks after Ryan’s funeral, neighbors celebrated three other neighborhood high school seniors with backyard graduation parties. These young adults are now completing their first year of college, as Ryan would have, had he lived. I had another grandchild born.

The winter holidays were difficult for the family but when Annette mentioned she didn’t feel like putting up a Christmas tree, friends and neighbors rallied. Daily deliveries to the home brought donated Christmas ornaments related to Ryan: photos, memories, and interests. Grief was eased with love as a memorial tree came to life in the family’s living room.

I caught up with her last week while she was walking their dog through the neighborhood. We walked together for a little while and talked. The anniversary of Ryan’s death was just coming up. She doesn’t wallow but neither does she hide her pain. On the day of the dreaded anniversary, our street was filled with parked cars and Annette’s family was not alone. She continues to be moved by how much love and support she has received from the community, including strangers. She continues to fight her grief and fight for her son’s memory. As Vanessa Redgrave’s voice concludes in this episode: “Love cannot always save us but it can be the reason why we fight.”

If you are asking what this story has to do with midwifery then re-watch episode 7 and consider the following: Midwives and all good caregivers have been and continue to be contributing members of communities. Their role doesn’t stop with the birth of a baby, the clinical preparation for organ donation or the dressing of a wound. The special skills and empathy developed during caregiving also work for other life events. Broadly, midwifery is a philosophy of being there with and for community.