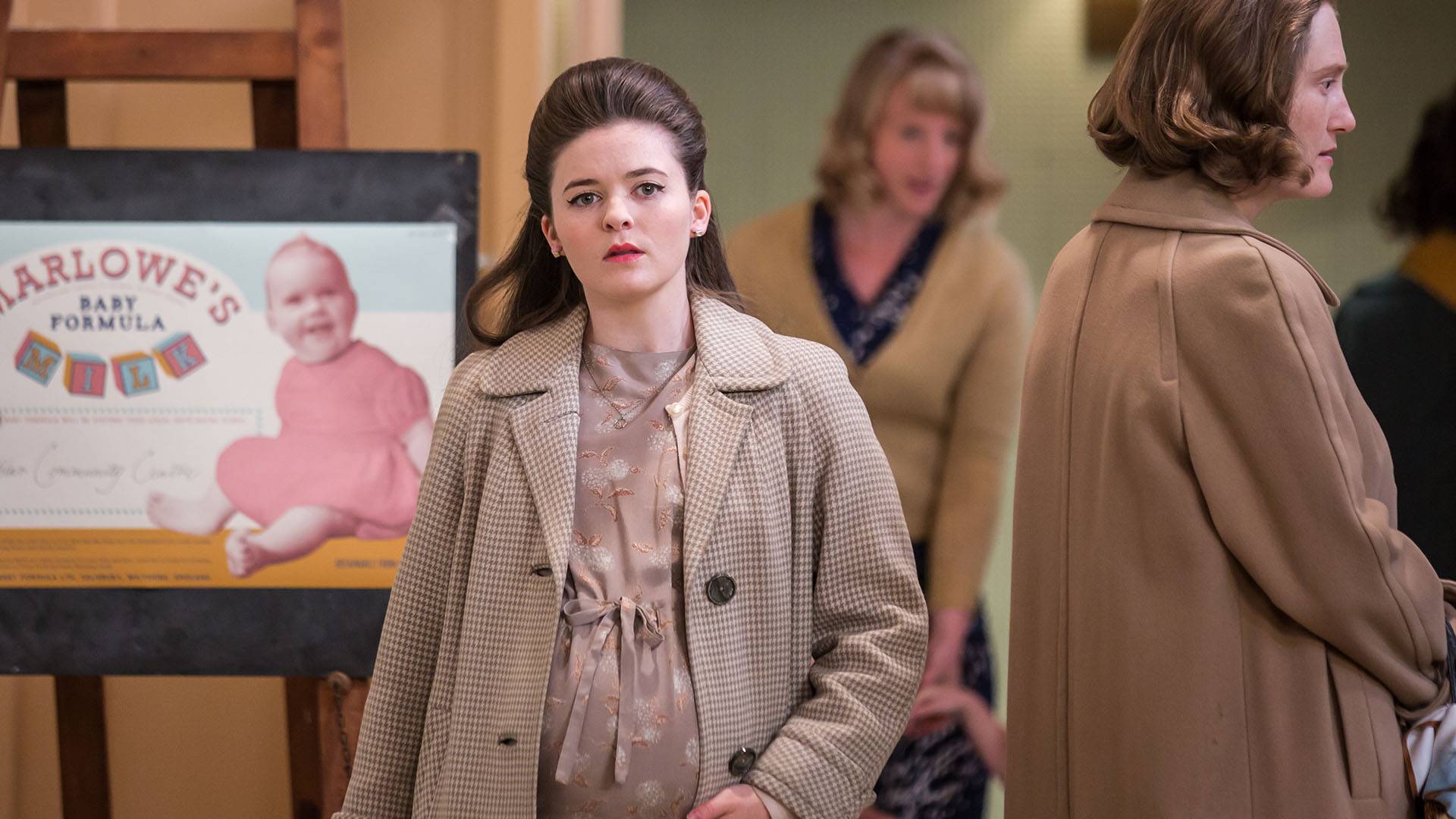 Deborah McBain highlights the struggle between following common midwifery practice and listening to a mother's needs.

Many years ago the American College of Nurse-Midwives (ACNM) adopted the motto “Listen to Women.” This simple phrase encompasses so much midwifery philosophy, is well represented in this week’s episode and is (or should be) a guiding principle for any modern-day midwife as well. Below are examples of the ways our 1961 midwives are listening and one way they were not.

Sister Evangelina is devastated when she realizes that her failure to listen to her patient’s concerns about breastfeeding compromises a baby’s health. “I thought I knew best. My way or no way,” she self-chastises. But there is nothing wrong with Sister Evangelina’s commitment to breastfeeding. I have said many of the same things she said in response to new mom’s breastfeeding concerns. Her distrust in baby formula manufacturers is well founded as well. Just do a web search of “Nestle boycott” if you want more information on this sad issue. So her breastfeeding information is good and her wariness of product marketing is good. It’s just the lack of listening that trips her up, so caught up in her own life that she feels she must retreat from it to “learn how to listen again."  Not a bad reminder for us all.

I loved the scene where all the midwives were discussing Stella Beckett’s request for induction of labor. I smiled at Sister Monica Joan’s comment that obstetricians would never be satisfied until women were entirely absent from the sacrament of birth. In 1961, medicine was nearly an all-male field. Medicine certainly did seem all about silencing women, especially during birth. That gave rise to the community-led childbirth education and Lamaze movements.

But I digress. Induction of labor on request for emotional rather than a medical reason is not something even a modern-day midwife would or even could easily perform. At the hospital where I practice, there are strict criteria for induction of labor, with forms to fill out and approvals to be obtained. During this episode, nurse Barbara Gilbert simply listened to how important it was to her patient. Likewise, Barbara's midwife colleagues listened to her appeal for her patient’s request and supported her, giving her the scary caveat of  “serious responsibility."

However, to criticize the portrayal of Stella’s labor seems somewhat cruel in view of her husband’s sad fate. In my world, her induction would have lasted three days, involved vaginal prostaglandins, tubes inserted through her cervix, intravenous Pitocin and continuous fetal monitoring among other less than midwife-like interventions. In the world of television drama, she got the quicker, less complicated induction she deserved and the plot demanded. Good for her. This episode was about listening to women, not the perils of induction of labor.

Nurse Gilbert is also the subject of the last example of listening. Often, if a midwife is listening, she knows when her patient enters 2nd stage labor (the stage of pushing). True. It’s the grunt, it’s the vibration and it’s the energy. Barbara was listening closely to Stella when she announces, “That’s it. That’s the one. Baby is coming.” Too often in the world of modern day midwifery, we do not have the opportunity to be with a woman enough to listen and hear what she needs. But when we do, that, my friends, is what midwifery is about.