The Tragic History of Thalidomide and Phocomelia

Last Updated by Katie Moriarty on 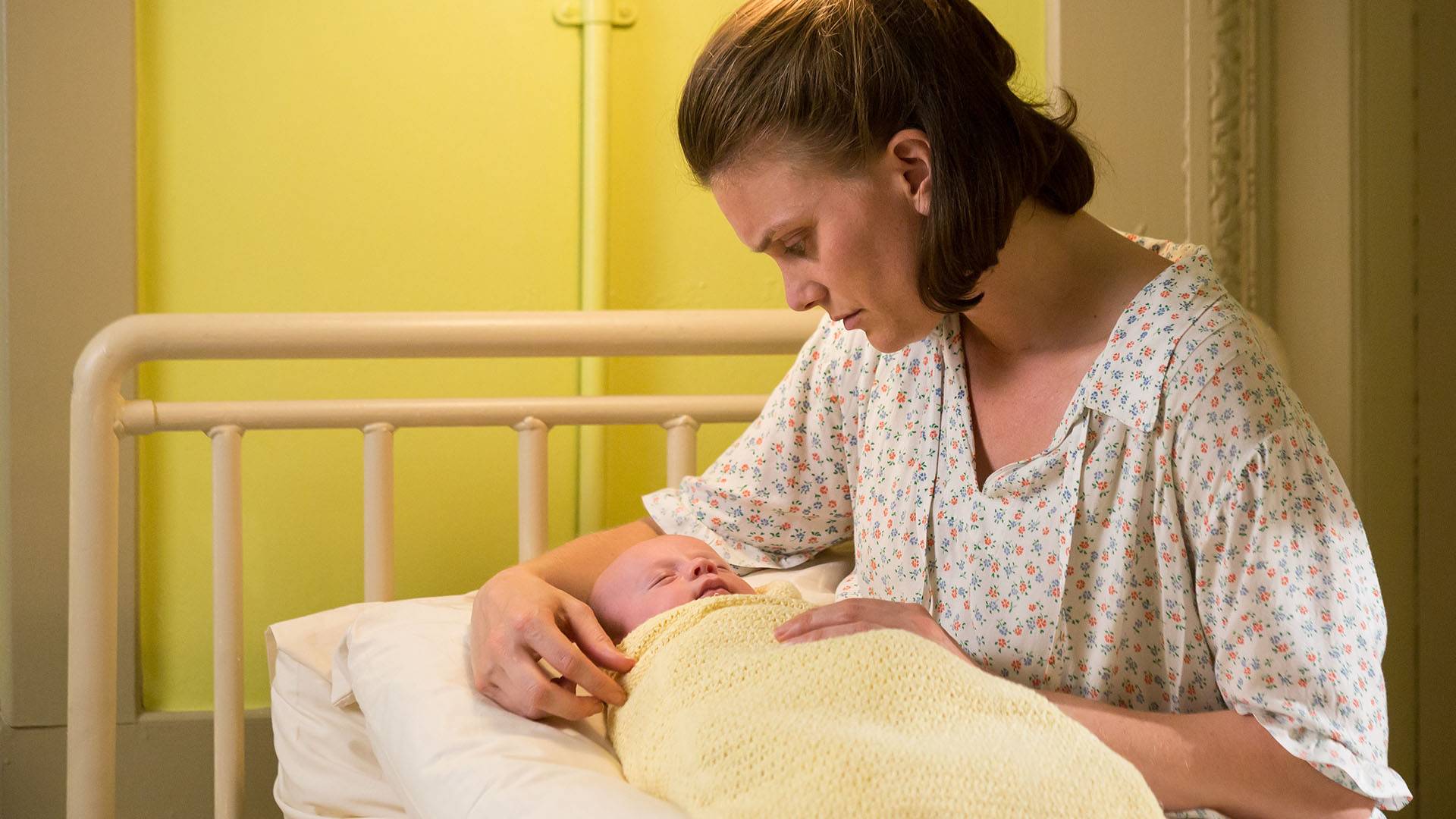 Katie Moriarty discusses the history of thalidomide use around the world in from 1957-1962.

“The female body is a complex thing. At once fragile and formidable, vulnerable and brave. It carries the seed of our hopes, the bloom of our youth, the weight of our fears. It can nurture, and tremble, inspire and terrify. It oppresses and protects us. Holding within it all that we are and projecting the solid wish to be. It is our enemy, our friend, the very vessel of our being. What the body takes, it gives and what it costs we never question.”

Call the Midwife has returned and Season 5, Episode 1 had me spending the majority of time with tears in my eyes! It was a dramatic show that highlighted the negative consequences and tragic outcome of an earlier era with an unregulated pharmaceutical industry.

The drug thalidomide was developed by the German pharmaceutical company Chemie Grünenthal. The researchers noted that thalidomide was particularly effective as an anti-nausea medication that decreased morning sickness in pregnancy. On Oct. 1, 1957, the company launched thalidomide and began aggressively advertising and marketing it as completely safe. Thalidomide was used in 46 countries under many different brand names (check here to see list of countries, names used, and the timeframe that it was available).

The exposure during the early embryonic period caused varied deformities and conditions that impacted almost every organ and tissue. Damage was primarily seen to the limbs with the upper limbs being more commonly affected than the lower limbs. Also the face, eyes, ears, genitalia, and internal organs, including the heart, kidney, and gastrointestinal tract could be impacted.

Phocomelia is the most striking limb deformity caused by the drug and is often thought of as the stereotypical image of what could occur. Phocomelia can be a range of deformities with the limb being attached close to the trunk of the body and the limbs being grossly underdeveloped or absent. The most severe form is where long bones are missing with just a flipper-like structure.

It was not until 1961 that thalidomide was confirmed by two independent clinicians, Lenz in Germany and McBride in Australia, to be the cause of the largest man-made medical disaster in history (McBride, 1961; Lenz, 1962). There were over 10,000 severe birth defects in children along with reports of increased miscarriage rates during this period (Lenz, 1988; Vargesson, 2009, 2013).

The drug was withdrawn from the United Kingdom in November 1961 and by 1962 from most of the world. Canada lagged behind even after other countries had encouraged its removal due to side effects and it remained on the market for a further full three months. Today thalidomide is still used to treat a wide range of medical conditions, which include leprosy, multiple myeloma, and cancers, as well as Crohn’s disease, HIV, and others disorders (Lenz, 2015).

Thalidomide was not approved or licensed for use in the USA between 1957 and 1962. Dr. Frances Kelsey, responsible for approving drug licenses, had concerns about the safety of the drug and refused to license it. He was awarded the President’s Award for Distinguished Federal Civilian Service by President John F. Kennedy for helping to avert a thalidomide disaster in the United States (Vargesson, 2009, 2013).

Since this disaster, control and regulation was altered to incorporate varied species along with more testing. However, the guidance around prescribed medicine is still relatively vague and sometimes without clear evidence base. A recent study by Peterson and colleagues (2015) suggests that women perceive the risks of giving birth to a child with birth defects to be low; however, there was a discrepancy between their perceived and actual risks with over the counter and prescribed medications.

The study revealed that few women now know of thalidomide, suggesting that the general awareness among women of the teratogenic (agent that can cause a birth defect) effects of thalidomide is declining but leaving behind a skepticism surrounding the safety of medication use during pregnancy.

“And as the Easter festivities ended - several new chapters began. And in the Spring of 1961 the sun shone…The moon was suddenly within the reach of man.  Science was all path… All medicine was good. The day would come, too soon, when Susan could no longer be wrapped up or protected from the gaze of strangers.  Her parents questions would be matched by those of other people and in time their bewildering "why’s" would meet with a one word answer  … . no one for saw this or that a scandal would be sparked that would rock the world for years.  And there was love because love grows where nothing else is certain….changing its shape to fill the space required.”

See Countries, Tradename and date of availability at thalidomide.ca