Taking a Walk in Someone Else's Shoes 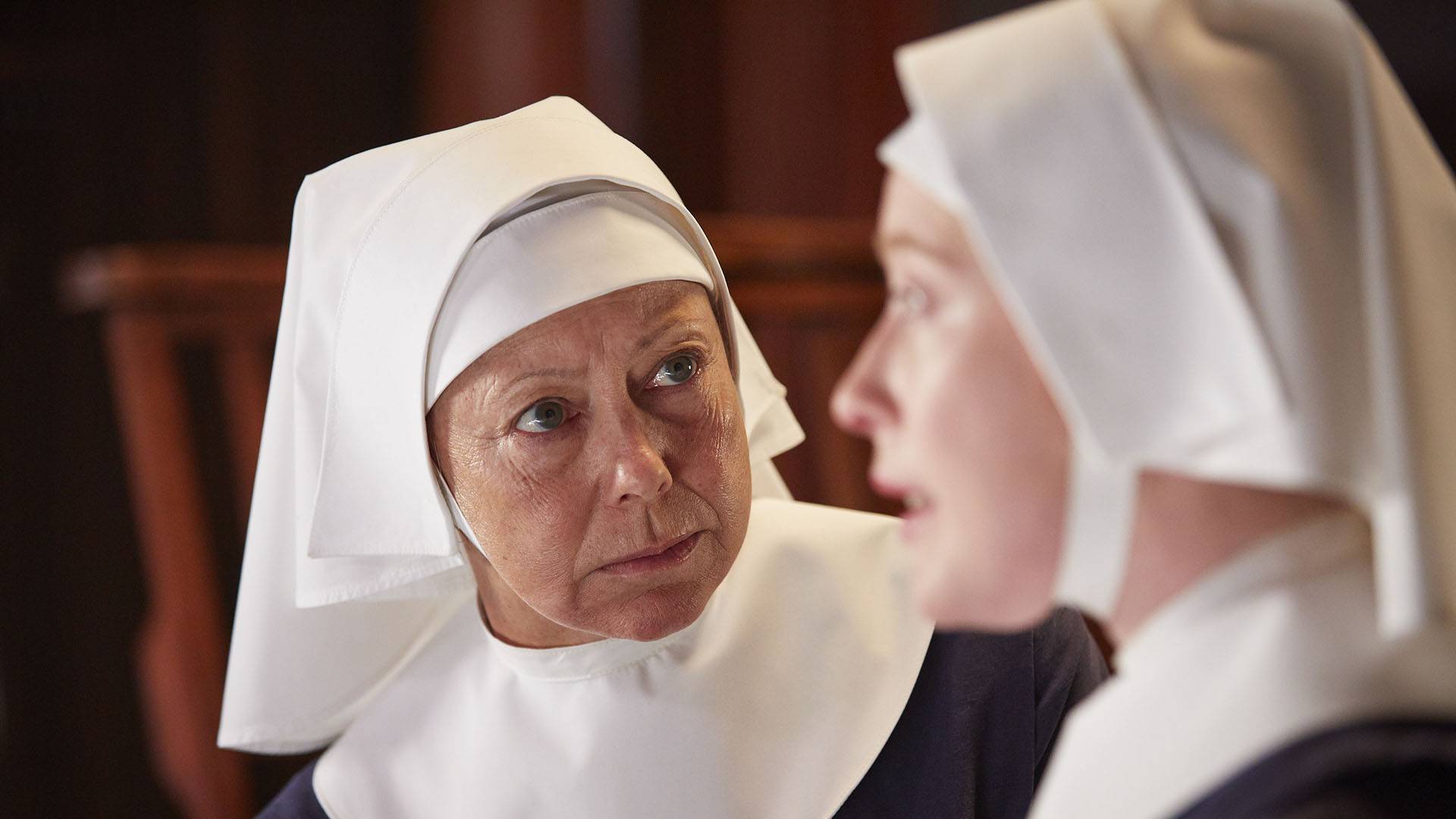 As a midwife, disagreeing with a patient's decisions is not unusual. Deborah McBain navigates this obstacle in Episode 3, noting that not everything is simply black and white.

At the beginning of each episode, Call the Midwife music cues in to a scene of black and white that slowly turns to color. This colorful, modern world cannot be navigated in black and white. It is a world where science can prove that a loving grandmother is a source of dangerous disease. People of different nationalities and colors seem strange and threatening.

It is a world where the concept of victim and criminal become blurred. The belief that nothing good comes from keeping secrets clashes with the reality of hurt, shame and ruined lives if and when secrets are revealed. Is it a "date date," or not a date? In this increasingly complex world, how can we judge?

This episode is a struggle for me as it was for Sister Winifred. It is always a struggle to see people making choices that seem so obviously bad. It is a struggle not to judge. We can think we know what decisions we would make if we were in their shoes. But we really can’t know. It is a struggle to find a way to write about divisive issues without alienating some. No one can argue that abortion is a good thing. It is not.

Midwives have always been up close and personal with the consequences of their patients' decisions. We become privy to a myriad of human frailties and risky behaviors. We see face-to-face the emotional and physical effects of poor diet, morbid obesity, anorexia, unwanted pregnancy, sexually transmitted disease, abusive relationships, drug, alcohol and tobacco use.

Our midwifery philosophy has educated us to see the whole person. I would like to think midwives as a whole are less judgmental than most. As Sister Winifred discovered, judging rather than helping may lead to other even more destructive decisions by those we encounter.

There is no modern day midwife solution to the frailties of the human spirit and the unpredictable nature of life. Today the world is not just color but ultra-high-definition with wide color gamut. Humans are ever more exposed to new experiences, cultures and people. Science and technology offers more and more possibilities. The glut of information and misinformation on the Internet is overwhelming. As decisions are made, unexpected consequences are inevitable.

As a midwife, sometimes I struggle not to judge. I treat, educate, support and try to offer as many options as possible in the hope that one choice may help. Compassion wins out and feels much better than judging.

In 1961 London, the law lost its appetite for prosecuting lonely, desperate women and in this episode, the teacher Dorothy was set free to deal with the tragic life-changing consequences of her decisions.

Changes in abortion laws made soon after this time were motivated by the horrors of dead and mutilated women and were all about compassion and fairness. Those early activists saw how criminalization led to more victimization. This issue could no longer be viewed in black and white. Judging does not help.