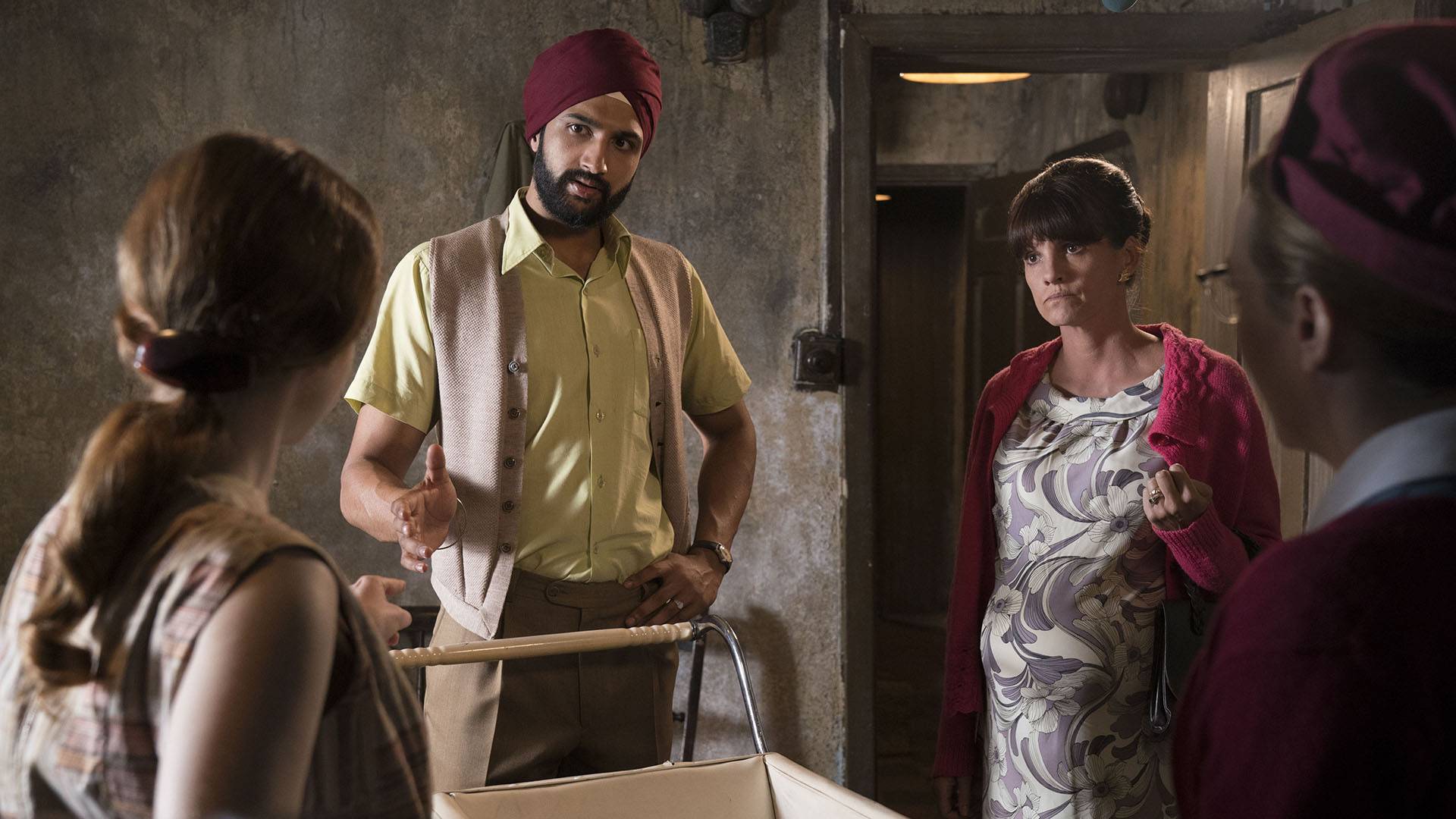 Editor’s Note: The opinions expressed in this blog post are solely those of the author.
Spoiler Alert: This post discusses events in Call the Midwife Season 8 Episode 4.

We all want the best for our daughters. Being a midwife and the mother of a daughter is a particularly anxiety-ridden endeavor. As I cared for the daughters of other mothers, I was constantly confronted by the consequences of being a young female in a society that too often seeks to exploit the vulnerable and young. I often shared my experiences of treating sexually transmitted diseases, counseling abuse and rape victims and those with unwanted pregnancies with my teenage daughter. I sought to educate her about the responsibilities and risks of adult behavior. I urged her not to complicate her life by partaking in risky conduct. Her father and I sought to keep her supervised and active in sports.

But the world is complex and an inexperienced young girl is unpredictable. When she trusted me for counsel, I got her in to see my midwife colleague. She was examined for sexually transmitted diseases and obtained reliable contraception. We both were fortunate to have ready and reliable resources. A midwife is constantly reminded about what is really important. It was important I stay by her side to help her navigate this dangerous passage to adulthood.

Although abortion was legal during my daughter’s teen years, it was not during mine. I don’t believe I could ever have sought to terminate a pregnancy illegally or legally but I never had an unwanted pregnancy so I will never know. My daughter never had an unwanted pregnancy either. She finished her education with a Master’s degree from University of Michigan and now works in the helping field of psychology. She met and fell in love with an accomplished young man and married him. When she began her journey to motherhood, I was right by her side. Her pregnancy was normal and healthy, as mine was when I carried her.

To watch my beloved daughter accomplish her goal and hold her own newborn daughter in her arms is to fully understand what is important.

My daughter and I decided that since she had access to many fine midwives, I would retain the irreplaceable role of her mother during her labor and birth. As my midwife colleague monitored her labor and assured she and my grandchild remained safe, I was able to provide labor support along with her loving husband. She desired an un-medicated labor and birth, although I assured her she did not need to feel pressured to do so as the daughter of a midwife. As she neared the end of her long labor, she looked directly into me, her eyes begging. I knew she was thinking epidural, but she never asked. I held her face close to mine and softly assured her that her labor was almost finished and I knew she had the strength to do it. To watch my beloved daughter accomplish her goal and hold her own newborn daughter in her arms is to fully understand what is important.

I am cognizant that the resources and choices my daughter and I have are not afforded most women in this world. We grew up and gave birth within a safety net of education, health care access and love. We had the choice never to have to choose to terminate a pregnancy or carry an unwanted one. Too often, this precious ability of procreation afforded women becomes a dangerous weapon against them when controlled by those who cannot understand or wield this superpower.

I am now the grandmother of two toddler girls. As I watch these tiny girls and their  magnificent multicultural band of friends brandishing tutus with capes, I think of epic stories from ancient mythology to current culture depicting super-heroes who cannot control their powers. These are the heros who become destructive to themselves and others. The super-heroes who gain control are those who are able to ultimately use their powers for good. Mothers and grandmothers will seek to teach and protect the young as best we can because that’s the most important thing of all. To civilization at large, we will continue to petition that the control of this power be left to the super-heroines these girls will grow to be. So asserts the voice of this midwife, mother, grandmother. We all want the best for our daughters.