When the Past Reveals the Problems of Today's Choices 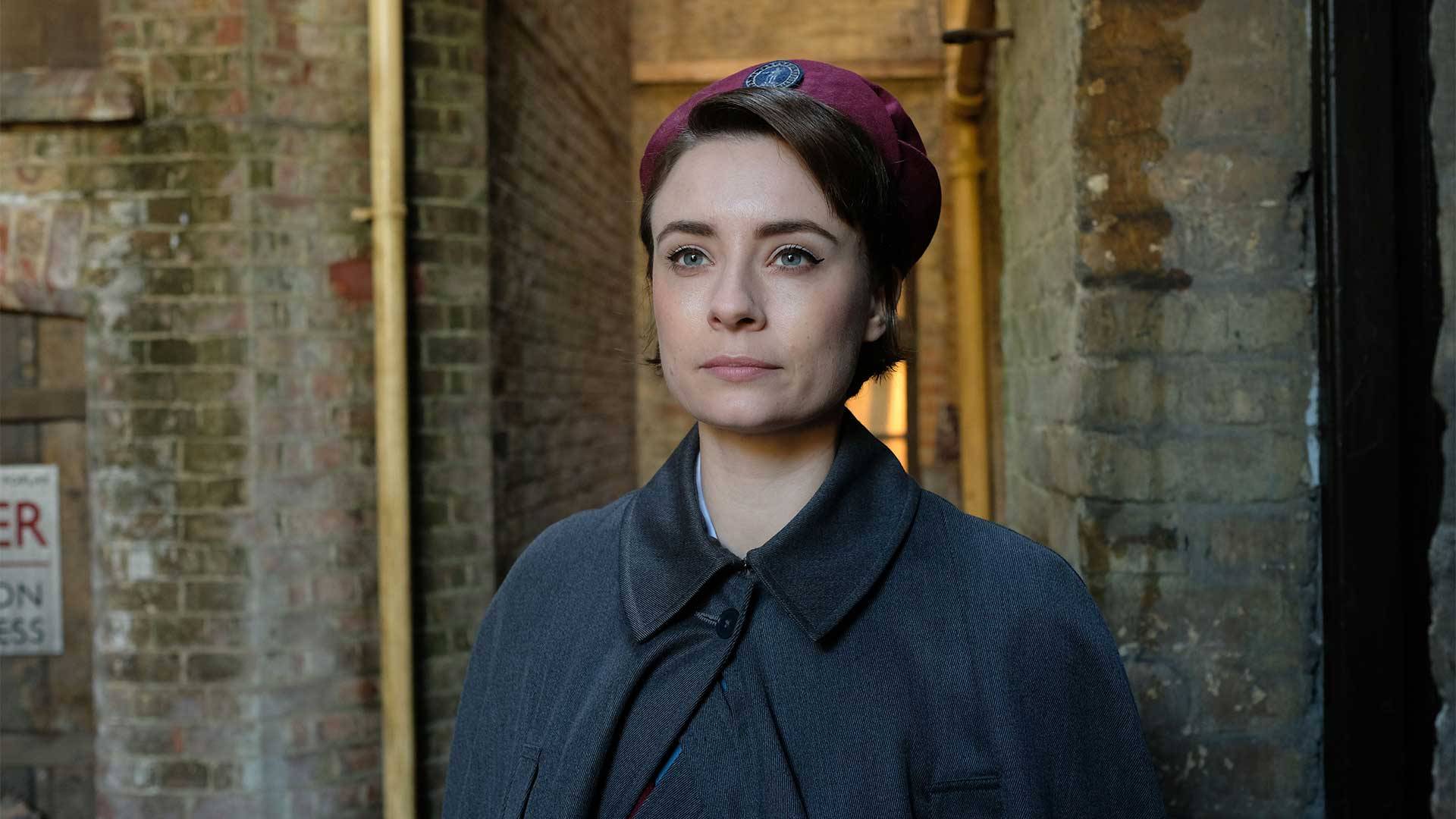 Editor’s Note: The opinions expressed in this blog post are solely those of the author.
Spoiler Alert: This post discusses events in Call the Midwife Season 8 Episode 8.

I can’t help but play this week’s Call the Midwife episode over and over again in my mind, as I am still reeling from the recent news out of Alabama, Georgia, Kentucky, Mississippi, Missouri, Ohio, South Carolina, and Tennessee. The number of states working to pass abortion bans is rising seemingly by the day. As a woman, a health care provider, and as an unwavering supporter of bodily autonomy, I am enraged. I am disgusted. I am scared.

If we can learn one thing from the past, one thing that this season of Call the Midwife has illustrated so clearly, it’s that a ban on abortions does not prevent abortions from happening. It just prevents them from happening safely. The states I listed above, who either have passed abortion bans or are on their way to passing them, are working to criminalize womxn/pregnant people who have abortions, as well as health care providers who provide abortions. These lawmakers do not seem to care about women’s health, only about their fetuses. Did you know that these states happen to rank among the worst in maternal and infant mortality? Mississippi has the worst infant mortality rate, and Georgia has the worst maternal mortality rate, for those wondering. Lawmakers certainly don’t care about the children once they are born, as evidenced by the lack of enthusiasm from the same legislators who promote abortion bans, yet want to reduce state and federal assistance for these pregnant folks and their families.

I could go on and on sharing hundreds of stories of womxn who had abortions for countless reasons. Whether it was to save their own life, because their baby had anomalies not compatible with life outside the womb, because they were raped, because of severe depression, because of hyperemesis gravidarum, because they didn’t want to be pregnant, because it wasn’t the right time in their life, because their partner is abusive, because they’re in school, because they never wanted to be a parent… None of that matters. Womxn don’t owe you their stories or their “why.” We cannot force a person to give blood, even when we know that blood is the only thing that will save another person. We cannot remove organs from a person who is dead if we don’t have consent, either from that person being a registered organ donor or from their family. We are telling women, and disproportionately, Black womxn and Womxn of Color (given the states where these abortion bans are happening) and poor womxn, that they do not have the same bodily autonomy that we offer to a dead person.

When Valerie saw her Gran following the trial, Gran said to her, “Until you girls, with all your training and all your learning, sort something out with the men who make the law, there will be names being whispered, and money changing hands in every back street in England. Because when lives go wrong, they can put them right.” Back then, in the 1964, England was on the cusp of change. Abortion would be legalized in 1967, and remains legal to this day. I wonder how the midwives of Nonnatus House will play a role through the legalization of abortion, having an interesting role as both women who are health care providers, as well as women who live with religious nuns. I do know where you’ll find me, during this present-day fight—on the front lines at the rallies and protests, calling my legislators as well as those in states working to pass these unconstitutional laws, and donating when I can to organizations who work to ensure that womxn’s choices over their own bodies are never at stake. I will also put my time toward things that we know decrease the rate of unplanned pregnancies and abortions, like comprehensive sex education, and access to contraception. This season of Call the Midwife gave us a glimpse into what life was like before safe abortions were legal; I fear that the current proposed laws not only take us back to this time, but with even more terrifying punishments proposed for womxn and legal abortion providers. I won’t go back, and I will fight every step of the way.