Why Protecting a Mother's Health is so Important 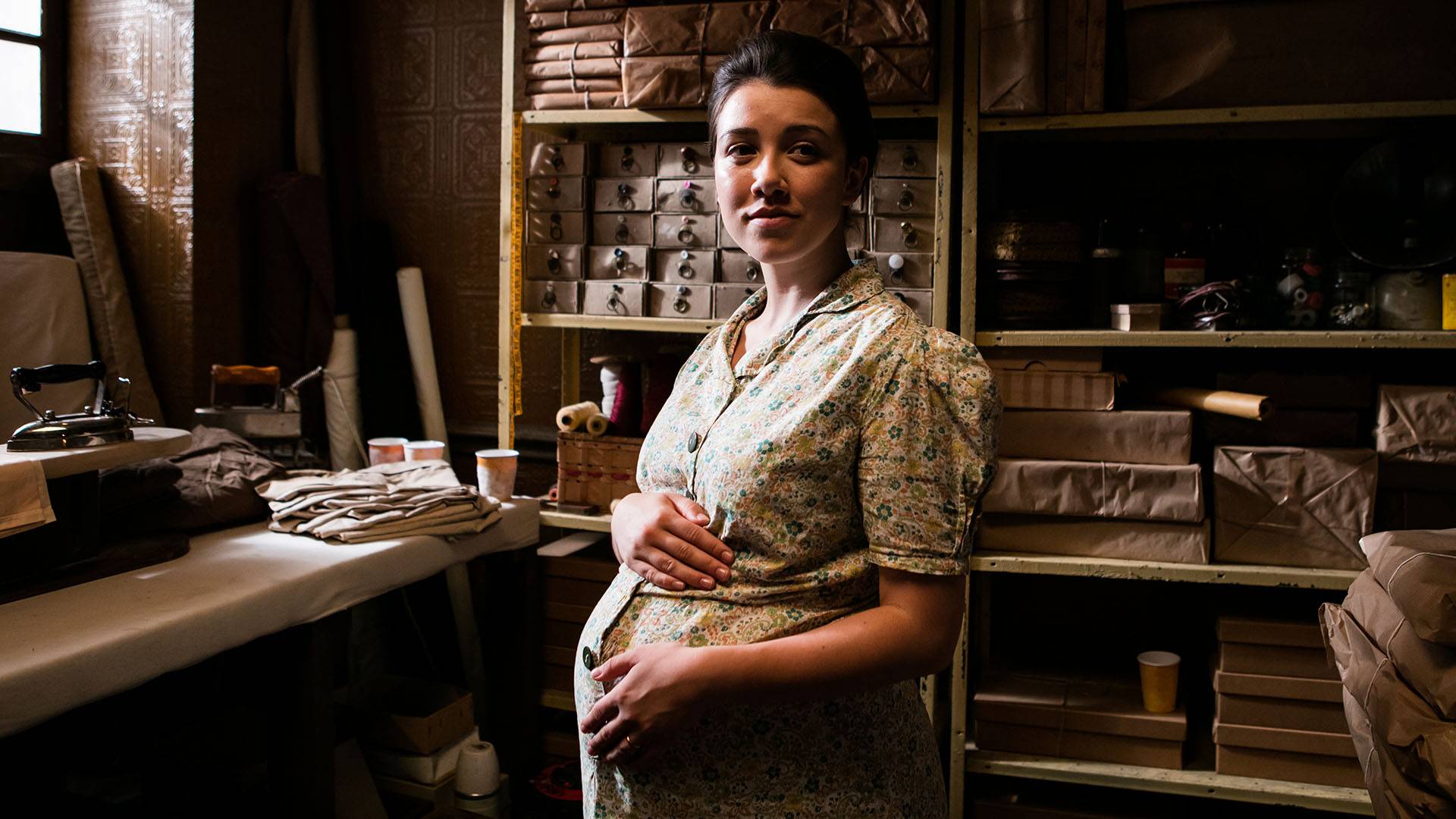 A scene from Season 6 of Call the Midwife.

Deborah McBain explains why every midwife knows is that the ability of the mother to nurture, shelter and protect her child is directly related to that mother’s health.

“Bringing up children is not simple.” Truer words have never been spoken. And while the narrator goes on in this episode’s prologue about the maternal responsibilities of nurturing, sheltering and protecting the child from the moment the midwife cuts the cord, the midwife’s thought often becomes: what is my responsibility to nurture the mother? What resources are available to allow this woman to care for this child? What every midwife knows is that the ability of the mother to nurture, shelter and protect her child is directly related to that mother’s health.

Midwife colleague and friend, Thersa O’Rourke first felt that responsibility and learned this lesson as a student nurse in 1959. A patient traveled hundreds of miles and many hours over the mountains in North Carolina to have her baby at the hospital where Thersa studied and worked. The patient was pregnant with her 7th child in that many years. Like the mother in this episode, her teeth were also in great disrepair. She was exhausted and emaciated from the overwhelming physical demands of caring for her children and home. But rather than fear, it was lack of access to care and poverty that kept her from health.

She had no resources where she lived. Still somehow she gathered her strength and convinced her husband to travel to a far away hospital where she could get what she needed. It may surprise you to learn her key motivation: contraception. The hospital Thersa worked in was the only one in western North Carolina that would offer postpartum tubal ligation. Sterilization without spousal permission was grounds for divorce at that time.

Thersa remembers clearly how it took the whole team of physicians, nurses and clergy at the hospital to finally convince the woman’s husband to permit the procedure. He was reassured it would not somehow change her nature and lead her to promiscuity. His wife also assured him that she had neither the energy nor the time to stray. She safely had her baby followed by a tubal ligation and after several days rest in the hospital was able to go home to care for her family.

The haggard appearance and desperate nature of this woman’s need convinced Thersa to devote her career to serving women’s health care needs. This pivotal experience sharpened her awareness to the lack of access to contraception and the sometimes-dire consequences of a lack of it. She understood in a very clear and direct way that contraception is health care.

As Thersa continued her nursing practice, she became an activist developing contraceptive clinics in her community, doing surveys with the League of Women Voters and organizing with Planned Parenthood. This led her to a graduate degree in public health and midwifery in 1974 from John Hopkins University in Baltimore. Her career took her to Booth Maternity Center where she intersected with our mutual friend, Cathy Collins, who eventually recruited her to the midwifery practice in Detroit.

She retired from that practice just a few years ago. Thersa’s wide perspective on midwifery’s responsibilities beyond the birth room continues to be relevant in our current political climate.

The American College of Nurse-Midwives has adopted the slogan: With women, for a lifetime. As women are bound to their children, midwives are forever bound to the women they care for. Witnessing each woman’s act of birth and each newborn’s first breath reinforces the importance of motherhood and of our societal responsibility to provide a safe healthy environment. There is joy and restored hope for the strength of our nation with each woman’s success.

As we move forward to Mother’s Day 2017, please view this video The March for Moms 2017. It is an appeal by several American midwives and other invested citizens for our society to reassess its investment in motherhood. The Mother’s March hopes to send a message to those who create policies that directly affect the health of women and children and thereby the health of this nation. A great America is a nation who values and cares for women and babies at the highest level; so say the midwives.