Why Words Matter in Midwifery 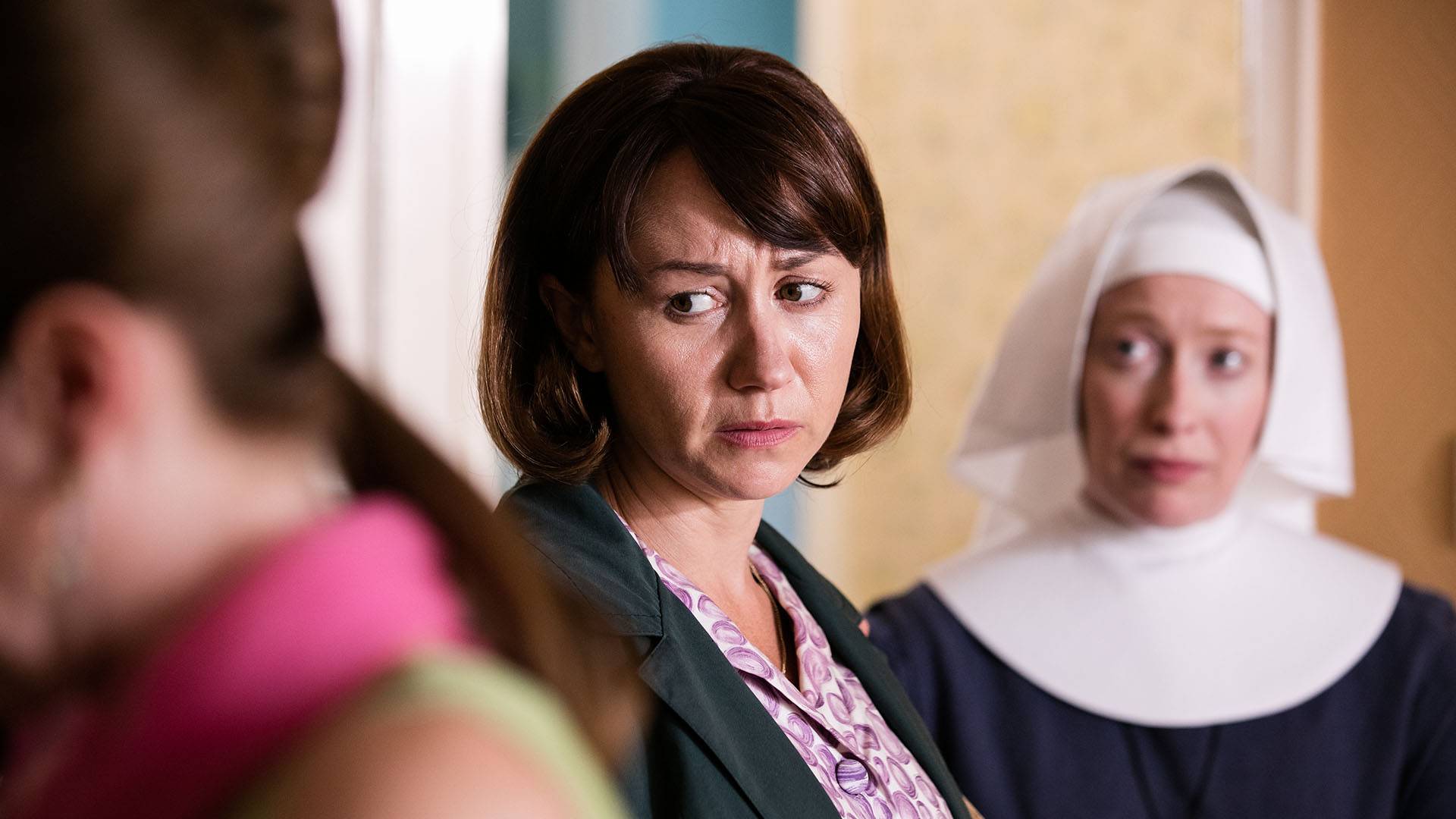 A scene from Episode 4.

“Our deepest desires are never simple
but the peace we find when they are met eclipses everything.
Rhythm restored
A familiar face returned
The fresh new ticking of clock once stopped
When wishes are granted - joy comes gently.
And when it is not — we hang suspended, waiting for release in the space between the heartbeats.”

Episode 4 deals with loss and renewed hope. There is a potential loss with a threatened miscarriage and the reality of loss of life with an actual miscarriage. There is hope with future dreams of a child and the renewed sense of connection with a profession that felt lost from one’s original vision, mission, values, and goals.

As a Modern Day Midwife, I was struck by similarities as I watched disrespectful rounds — as if people are only their symptoms or a disease and that women were only subjects to be prodded, probed, and examined. I was struck by the powerful image of a woman in stirrups while she was surrounded by 6 men looking at her vagina—and was reminded of a textbook image that was a similar situation. I reflected on a recent birth where a physician asked me to come in to help him. I am so accustomed to a darkened room with soft welcoming music and gentle words of support and encouragement and experienced a dichotomous situation of a birth that reminded me of a major operation or procedure to be endured rather than a sacred passage into motherhood.

As a Modern Day Midwife I was reminded that our words are so powerful. When I heard a woman being told she had an “incompetent” cervix or told as she clung to hope that “pregnancies click or they don’t” – I actually cringed. We had a patient asking what the evidence was regarding her condition and current treatments that were available and she was essentially dismissed. Unfortunately many of these things still occur—just with a more modern environment.

I was stuck by the compassion and true connection that the midwives, nurses, and the community pastor had with a woman struggling with giving a baby up for adoption. They helped to bridge barriers and limitations and helped her find her own strength.

But in the Modern Day we can still feel intensity and connection with what we are doing and what we are engaged in as clinicians. I lived and worked in Toronto at the beginning of my career. I worked at Toronto General Hospital and Mount Sinai Hospital in downtown Toronto. The other day there was a powerful story in the Toronto Star. It was about an ICU nurse that had collected medicine caps and lids, IV tubes and syringe covers and that she turned these into an amazing mural which now hangs at Toronto General Hospital.

I found the story touching and meaningful. She stated “each was like a talisman of all those people I had cared for.” She went on to say that “for nurses, I think it shows that all the little things that we do every day add up to big things for each person we treat. Any one of those pieces — the lids, the connectors — by themselves is meaningless. But all together you can create something with a lot of meaning for a patient.” You will love the mural—check it out by reading the story and see the video and mural through the link below.

“During the summer of 1962 there was joy in the sunlit streets around Nonnatus House
The opening of the recreation ground restored something in to the souls of the district
People were given a place to gather,
Room to play,
Space to share.
Sometimes the heart desires such very simple things.
The heart holds within it all that is most precious—all that we must protect.
But, it is also braver and bolder — more resilient than we realize.
If we wound it — it will heal.
And if it breaks — it learns to beat again.
One of the great doctors of the Roman Empire once described the heart as a source and hearth stone of the inborn heat by which we are all governed.
It is, he wrote, made of hard flesh, not easily injured, in vigor, tension, in general strength and resistance to injury. The fibers of this organ far surpass all others -- For no other instrument performs such continuous hard work as the heart.”