Last Updated by Wendy Pinter on 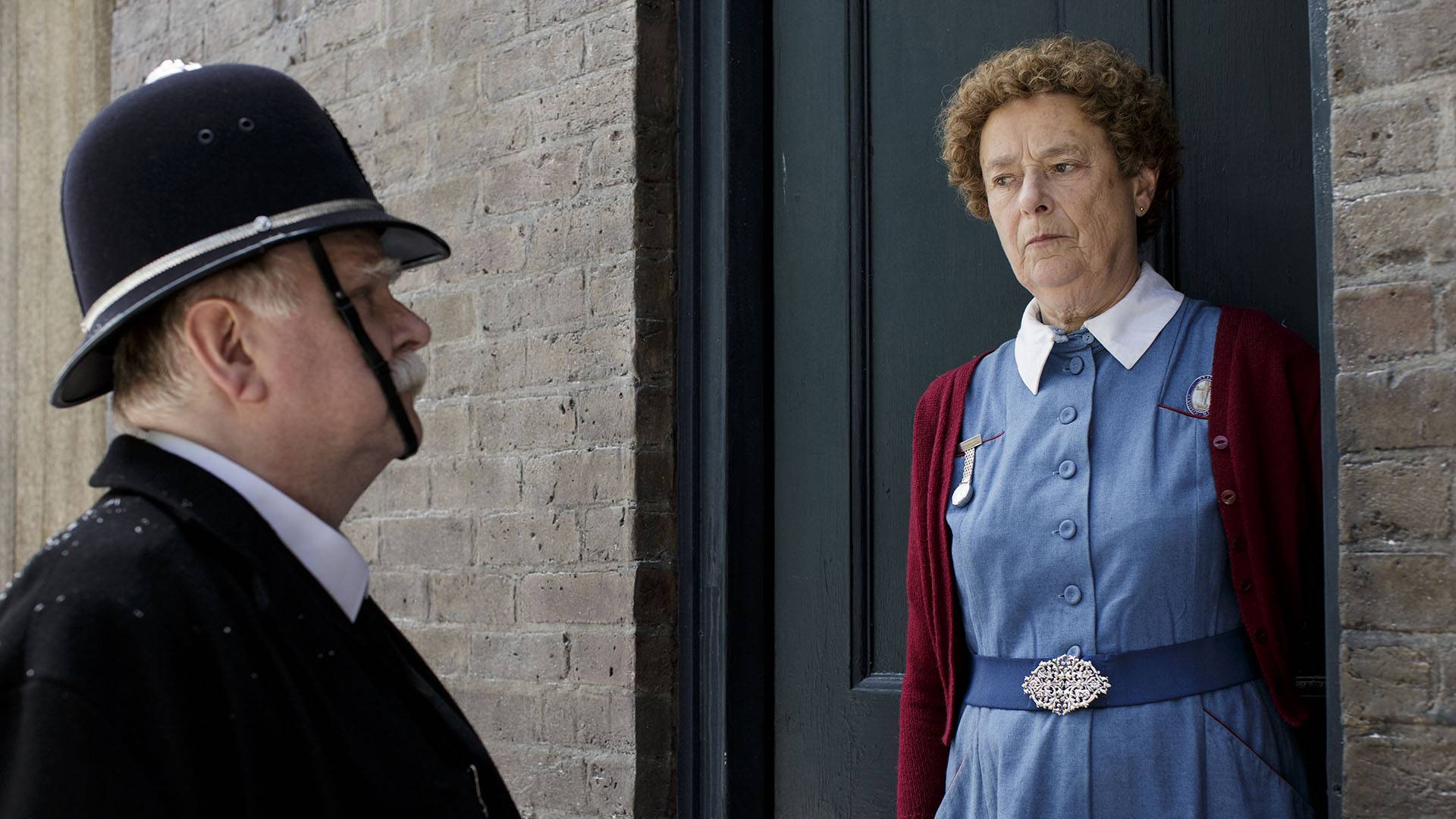 Welcome new Modern Midwife blogger Wendy Pinter! Wendy is a Certified Professional Midwife in southeast Michigan who has practiced traditional home birth midwifery since 2008. Learn more about Wendy here. In her first blog, she writes on how scary and hard things can change the core of who you are.

I’m not exactly new to the midwifery scene, but I tried something new. I opened a birthing center after spending a decade catching babies for families in their homes.

I remember quite vividly the day I signed the lease here in this beautiful historic building in Birmingham, Michigan. I had not technically been called to a birth that morning. I actually called them, just sensing through cryptic text messages from the father-to-be that in spite of his reassurance that his bride’s contractions were not that serious, I was about to miss their birth.

My team and I drove straight to their house, which was nowhere near where I was at the moment I came to this realization, and found the mother-to-be instinctively positioned on her hands and knees, clearly pushing. My real estate agent called.

“Wendy, your future landlord is getting pretty impatient with us. We need this contract signed and the deposit check for the building, today, or the deal is off,” He wasn’t playing, but I was still at a birth.

“I tell you what, if you can drive out and meet me here, I can sign what you need and give you a check,” I conceded. I hate multitasking.

Soon after I hung up the phone, the mother I was attending gave the final push for her baby to come out and promptly proceeded to bleed more than I have ever witnessed in all my years on the job. It was both terror inducing and impressive. I called the paramedics and we set up for an emergency transport to the hospital where this mother would get the help she needed. As I followed the paramedics and her stretcher outside to the street full of fire trucks, police, the waiting ambulance, there stood my real estate agent with a pile of legal sized paperwork in his hand and a pen.

“I assume I’m at the right house,” he smiled and offered me a pen.

Later that evening, he called me. He wanted to make sure the mom and I were ok (which she was) and to deliver the keys to my new building. I met him, exhausted, sweaty, still bloodied from my day…I took the keys to my new building and drove home, closed the garage door, and went straight to bed after my shower. I don’t even remember falling asleep, but I was suddenly awoken by the dramatic screeching of car tires out of my driveway. It seemed odd in the middle of the night, and when I looked out the window I noticed my garage door was open. I ran downstairs and opened the door and laid eyes upon my next day’s nightmare. My car had been stolen.

The next morning, I found myself climbing into a strange man’s box van, which is something that I normally try to avoid, but he was merciful to my plight, and even though he was a locksmith and not a taxi, we was going to come with me to help me get into my building for the first time.

Today, I pulled into my birth center’s parking lot and saw men in trucks staking off my property. My landlord has plans to tear down my beautiful building that have only been held off by Michigan’s mercifully long winter this year. I am writing from my sunny corner office in this building that I had to break into. Since then, many babies have taken their first breath in these rooms, and I am very proud to have created a lovey space for them to come earth-side for as long as I have had here. One more baby is due in the few days before the moving trucks come to take us to our new space and the demolition crew comes to knock down this building. My landlord checks in to see if I’m ever actually leaving, and my lack of obvious movement is clearly making him nervous. I can definitely relate to the scene in Episode 1 right now where Nurse Crane is protecting the space for the elderly Ruth by holding up an entire demolition crew to give her the time she needs to die. Yes, you can’t rush birth, and you can’t rush death. I can feel the pressure bearing down on us, and the conditions are less than ideal for this last mamma who is nearing her 42nd week of pregnancy, threatening to give birth on a bed that is actively being moved.

Few understand the calm that a midwife must live by, or how she must improvise when a baby decides to come into a place or time that is less than ideal, like when I’m about to be kicked out of my building. As a midwife, I know that my timetable is not for others to understand, until they are faced with that day where perhaps they find themselves with no choice to come up with a solution to a problem they never imagined they would have. Then they understand me (and why I am a bit late to everything). When you are given the space to do the scary and hard things, and you do it, it changes the core of who you are.

Wendy PinterWendy Pinter (CPM) is a Certified Professional Midwife in southeast Michigan who has practiced traditional home birth midwifery since 2008 catching hundreds of babies. In 2017, she finally decided she was tired of trying to ride her bicycle to births and opened Nine Short Months Birth and Community Wellness Center, now located in Southfield, Michigan, where she brings her expertise for home birth into a very comfortable facility setting.
Read More About Wendy |  Read All Posts by Wendy