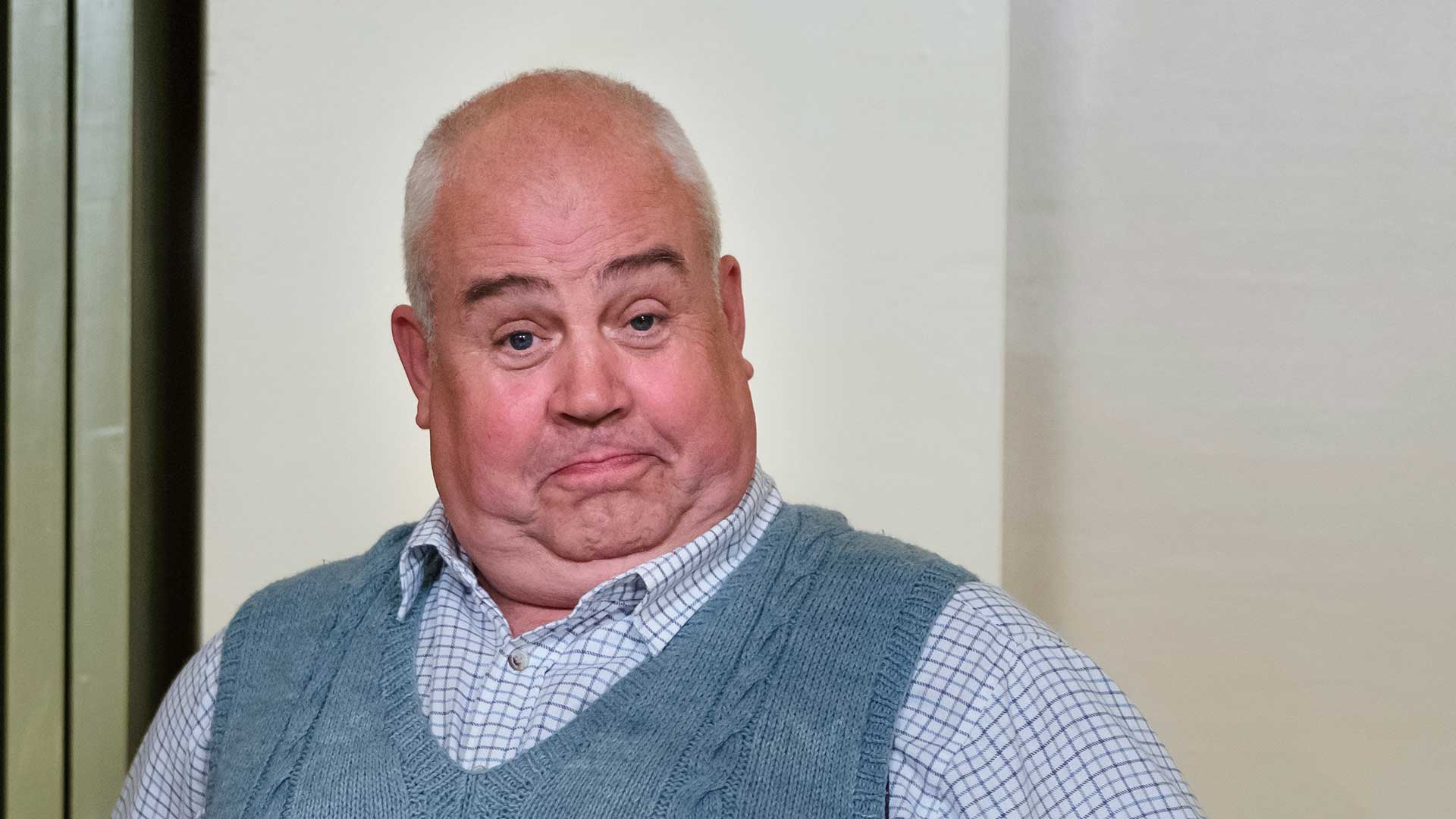 Fred, as handy man and boiler-stoker to the ladies of Nonnatus House, is the only rooster in the hencoop - a position he upholds with considerable brio. He is East End born and bred, and has held down a variety of occupations over the years, some of which were actually legal. He is devoted to the ladies of Nonnatus House, whom he considers to be in his care. Fell in love with Violet Gee, from the haberdashers and married her in season 4. Fred takes pride in his work as a Civil Defence Volunteer. He has two daughters, and Reggie has become his adoptive son. As he gets older, Fred is challenged with physical problems but is too embarrassed to ask for help.

What’s it like working on a predominantly female show?

I haven’t got a clue what they’re talking about half the time. It’s a woman’s world on set and I don’t have any one to talk to about football – I’m at the mercy of the nuns and nurses! Occasionally all the men are in together and we have a lad’s day but we’re like a family now so it’s all great fun.

Do you get to wear some interesting period costumes?

Fred is never really in the right period because his throwback clothes come from the Second World War. He still dresses in his army gear and doesn’t take much care over his appearance. He only dusts off his suit for a wedding or christening.  It’s a bit tight for him!

Do you enjoy the period music in the show?

The music from the 50s and 60s is fabulous – I still listen to it on my iPod. I recently saw Jersey Boys which was superb. We’ve got a great soundtrack to the show; I love all that early stuff. I was born in the 60s so some of it I recognise and some are new to me. I like that we don’t always play the hits but use some of the more obscure tracks. I think Fred is a big fan of The Andrew Sisters and Glen Miller for sure.

Have you had any interesting fan encounters you can share?

I can’t go anywhere near maternity departments as the nurses chase me down the corridors to ask me about Call the Midwife, or near pregnant women! I’m more known as Fred now than I was as Minty (in EastEnders). When the moustache goes I’m safe for a bit though!