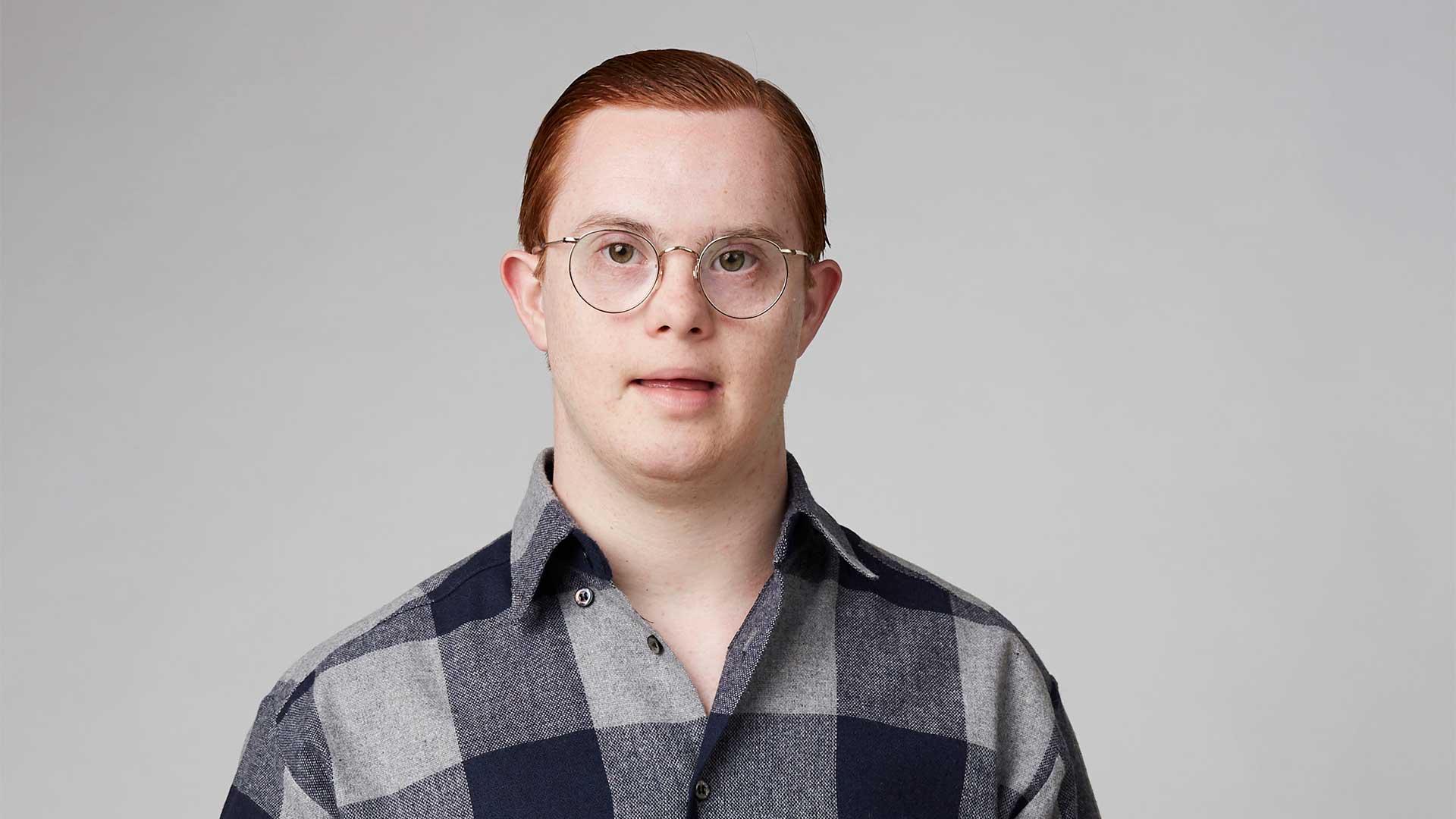 Reggie Jackson, who has Down Syndrome, was orphaned when his mother unexpectedly died. Unable to live on his own, Reggie went to stay with his distant cousin Fred Buckle as a temporary solution. Aware he needed more support, Fred and Violet searched for other care options and found the Glasshouse Trust, a community in the countryside for young adults with all kinds of disabilities, who live and work together.

Reggie enjoys his newfound independence and is a regular visitor back in Poplar. A keen gardener, and he is often enlisted by Fred to help out with various schemes, not all of which meet with Violet's approval.