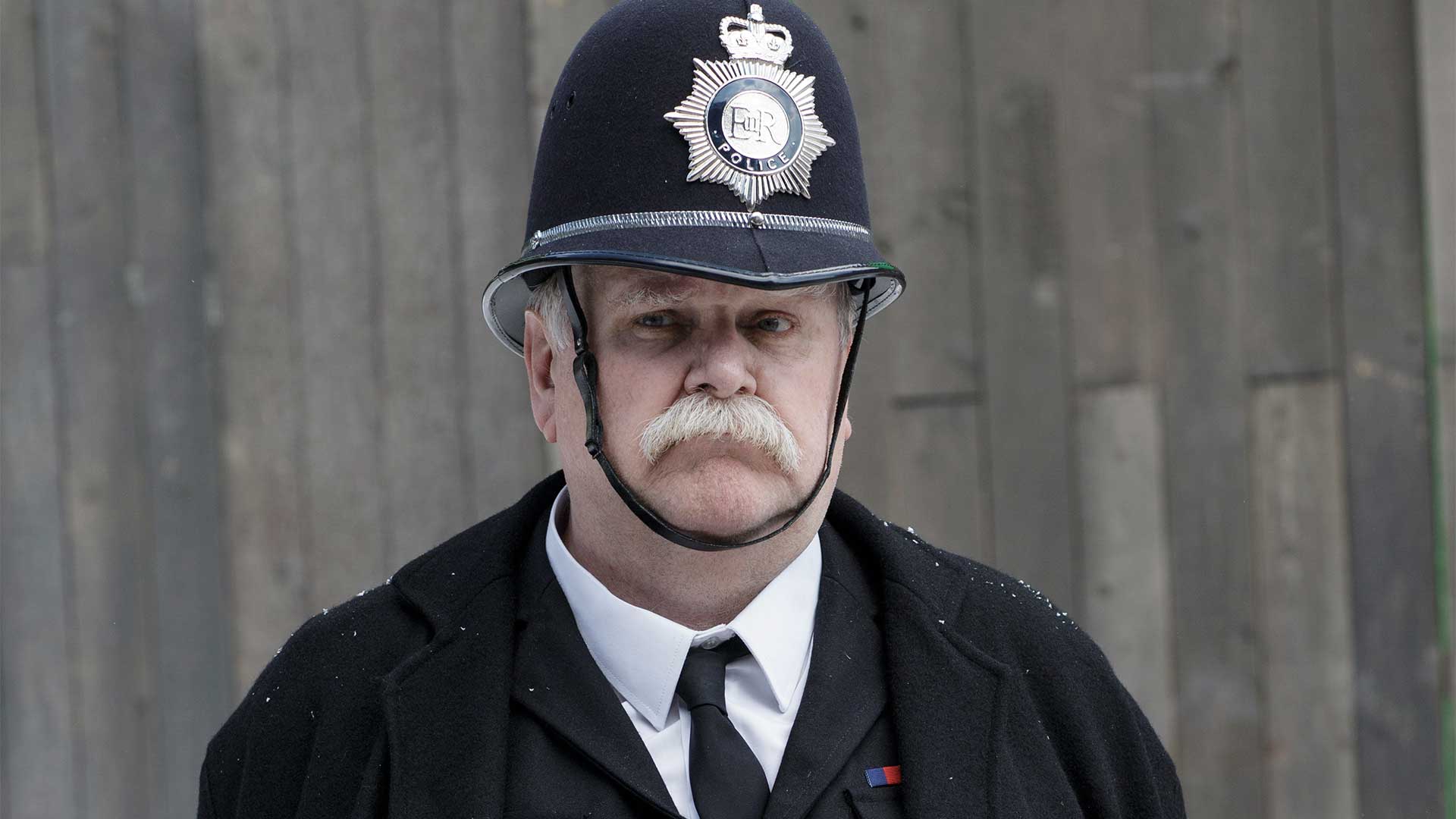 Sgt. Woolf works at the Darras Street Police Station. His grandparents fled Russia and settled in London. When he and Nurse Crane first met, they did not see eye to eye, but over time developed a grudging respect for each other. They also share an interest in scouting; he was Baloo to the 19th Stepney Cubs for 14 years.

Over the course of time, it becomes clear that Sgt. Woolf's respect for Nurse Crane has developed into growing affection and admiration... However, the feeling is not mutual.