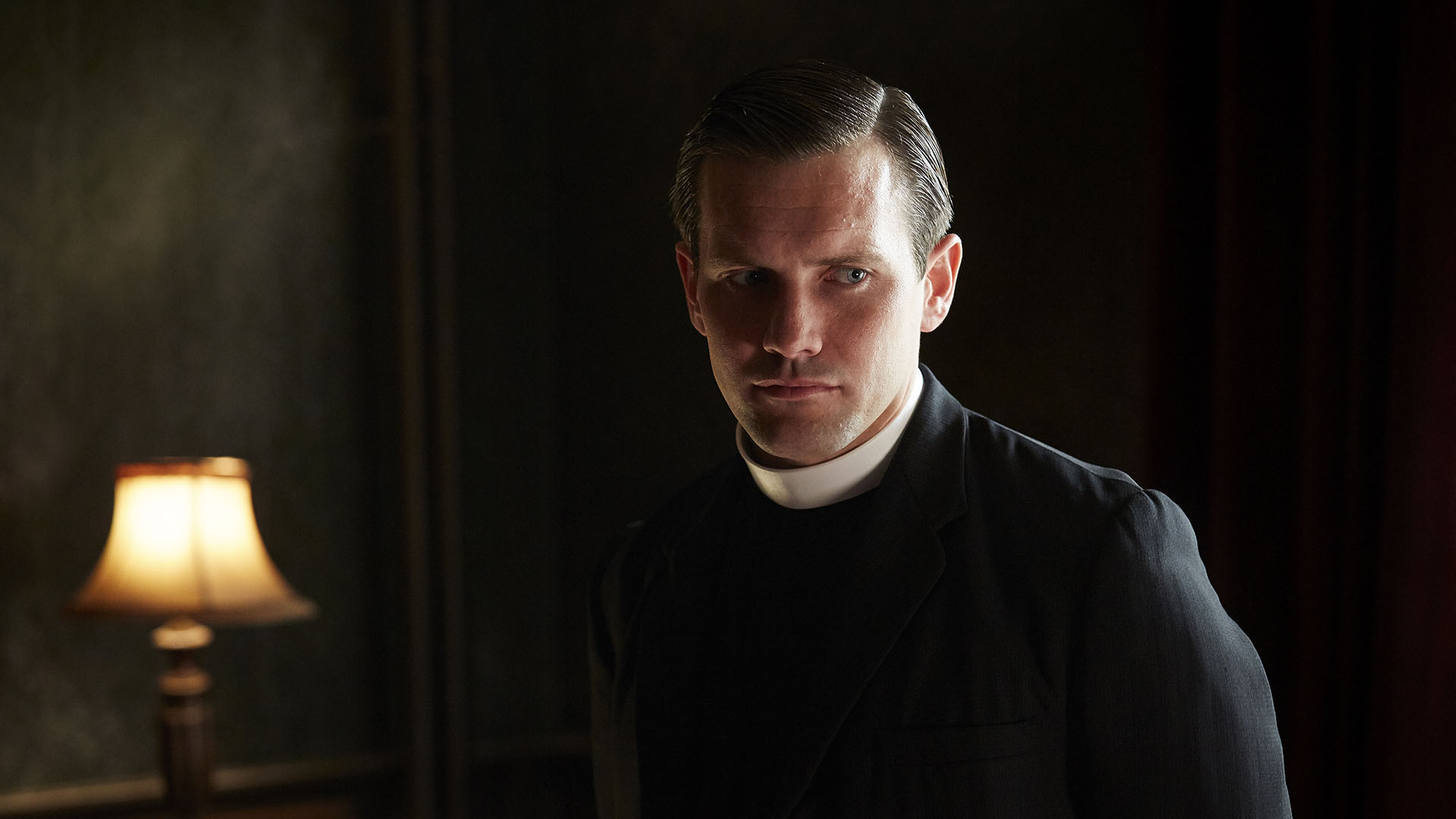 How does it feel to be back for series 4?

It feels lovely to be asked back for series 4. It's such a fun job and having the benefit of last year to bed in I felt much more at home this time around. The story lines were constantly moving and the creatives have really approached some difficult subjects with subtlety and bravery. I can't wait to see it.

What happens to your character over this series?

I can't really say too much but Tom starts the series a bit braver than the last and he certainly experiences a myriad of emotions as the series moves on. I think he becomes a bit more involved in the community and of course there's a certain girl he kissed at the end of the last series.

How is it working with Helen George?

Helen has been very kind to me since I joined the cast and her banter is particularly sharp. I very much look forward to seeing her on set because she makes me laugh a lot. Every day she reminds me of the actor I would like to become. She constantly nails it and I am looking forward to watching her journey this series.

It's not particularly comfortable and there are times when it's done too tightly and I go blue mid- take! But when I come round I'm usually allowed to sit down and have a cup of tea so that's always a bonus!  But seriously, I forget I've got it on now as I'm used to it. I just wish Tom was invited out socially more because we're in the 60s now and I dream of some colourful alternatives.

What is it like being one of the few men on set?

It's funny. The girls are all very conscientious and try to keep things neutral when I'm around but I have been in the middle of some pretty passionate cake and fashion debates. Which I have no opinions on. So I try to edge away and find the script supervisor, Ian, so I can practise my Glaswegian accent with him. When Ben, Steve, Cliff and I get a chance to even up the numbers we try to talk about weightlifting, bare knuckle boxing and we practice our football roars, a sort of 'man practice'.

What are your favorite storylines from this season?

There are many but watch out for actors Kadiff Kirwan and Cherelle Skeete as they play a very difficult and heart breaking storyline with sensitivity and brilliance. Also, of course, we are all looking forward to Vanessa Redgrave’s performance.

Which character besides your own would you most like to play?

Judy Parfitt’s Sister Monica Joan. Moments of utter beauty emerge out of her sad confusion and she plays the role so perfectly.