In Poplar, Christmas 1958 is not just about the opening of presents, but also about the closing of deep wounds. Wartime trials are relived - and a new enemy confronted - before peace and love are restored to centre stage.

Fairy lights festoon the streets as Jenny’s relationship with Alec continues to blossom and Shelagh prepares for her quiet wedding to Dr Turner. Suddenly, Nonnatus House are awoken by a hammering on the door. But this time, it’s not a panicking father, it’s the police. Just around the corner, an unexploded bomb has been uncovered and the district has to be evacuated. Electrical power in the immediate vicinity has been cut off, and it is dark as the nuns and nurses scramble out of the door to join the crowds of evacuated residents scurrying down the pitch-black street.

As the community struggles to stop Christmas being reduced to ashes, the Nonnatus House staff reach out to those in need and keep spirits high, rekindling the spirit of the Blitz.

Holiday Special 2013 | Preview
Follow the midwives and nuns from Nonnatus House in this special program. Airs 12/29/13. 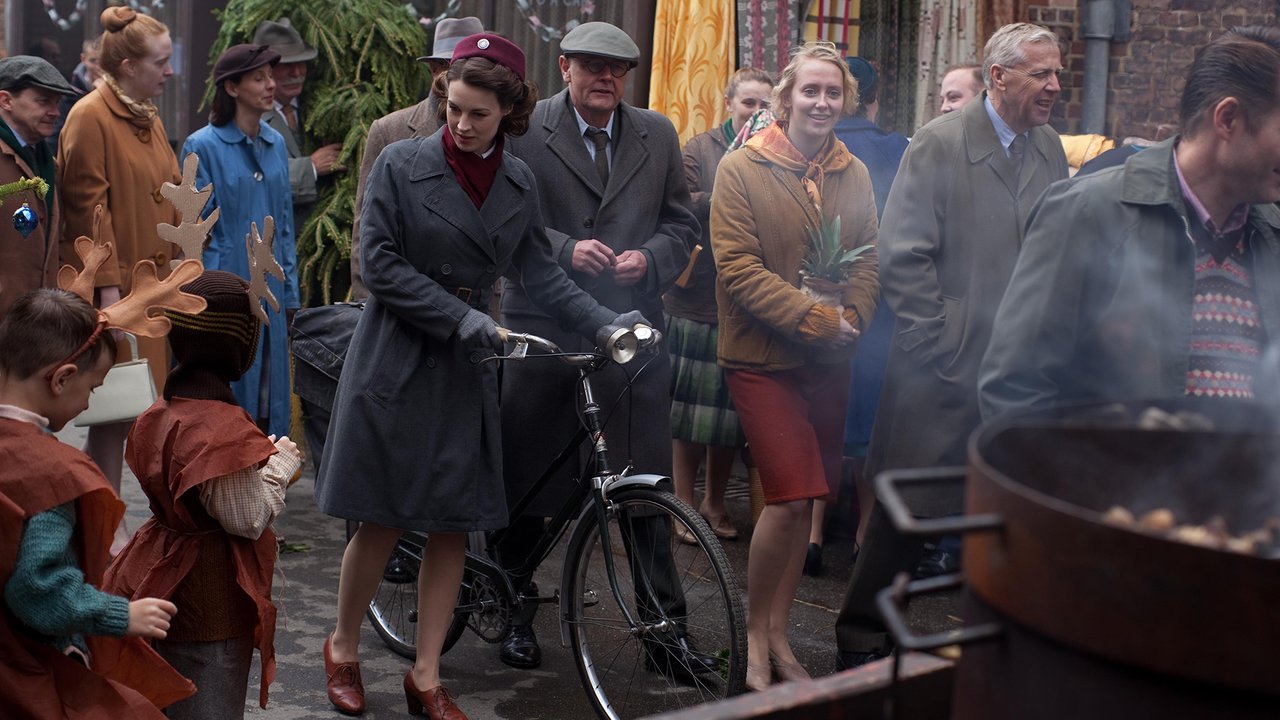 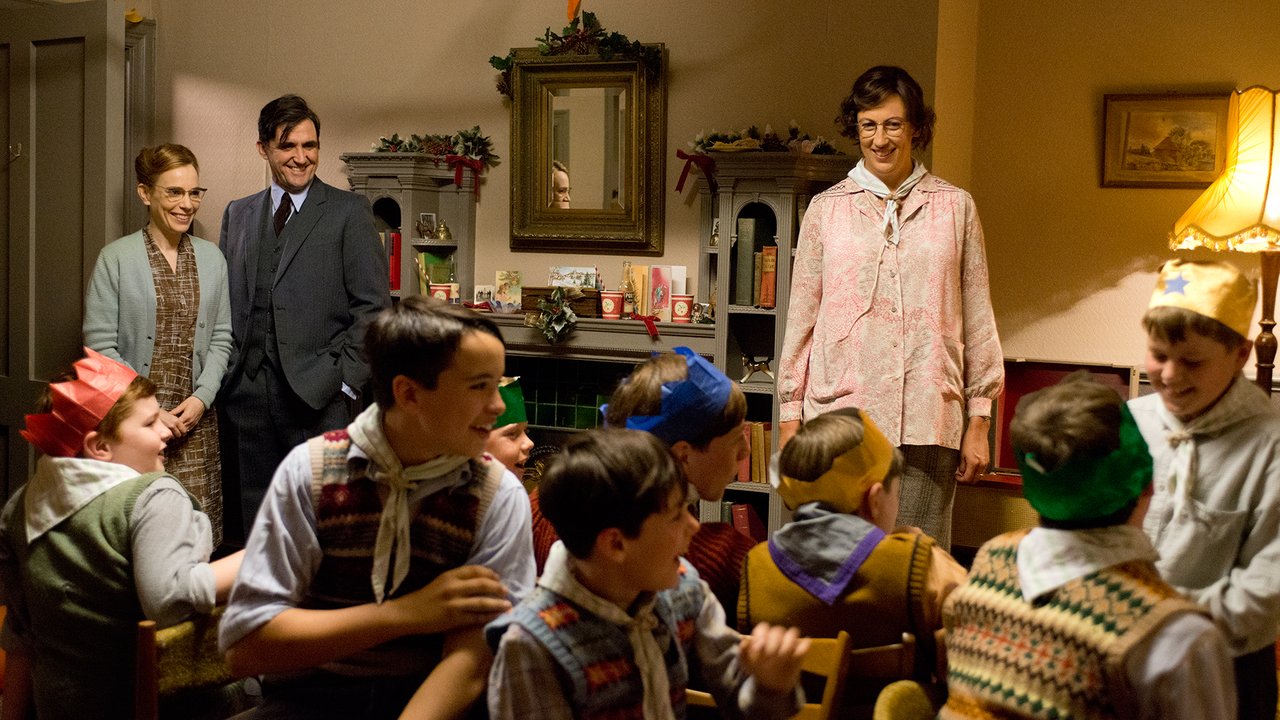 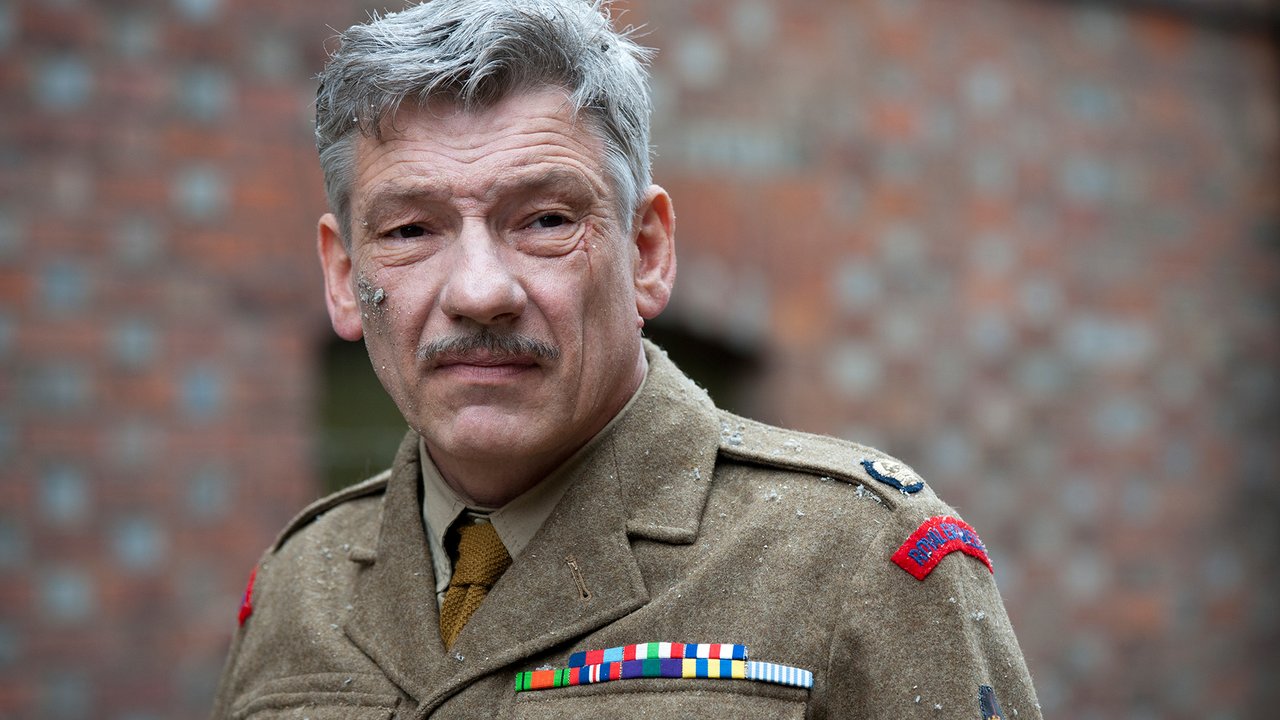 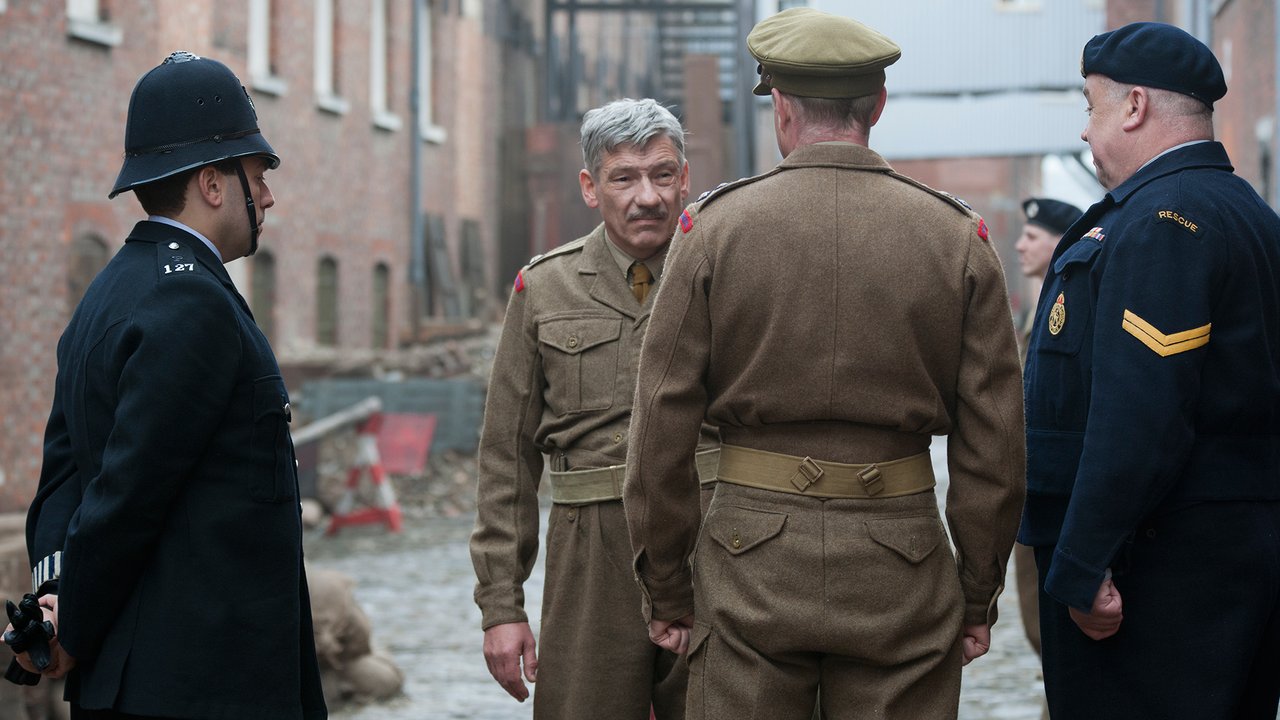 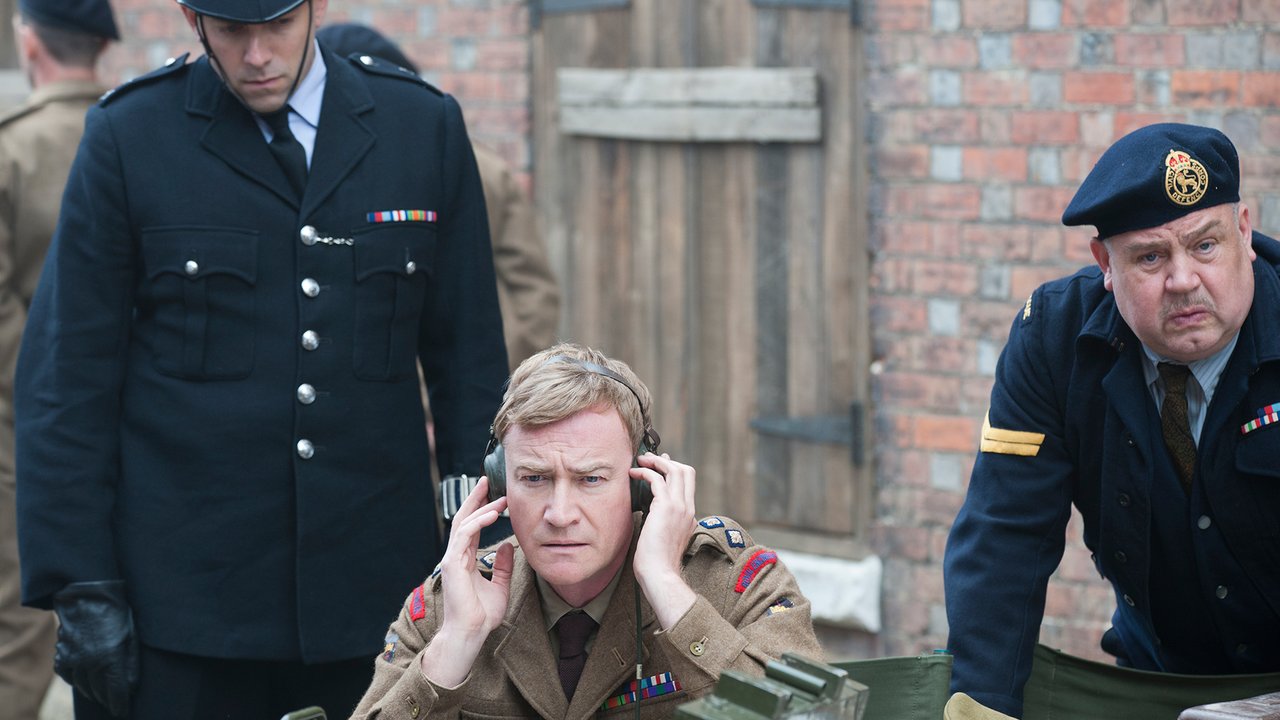 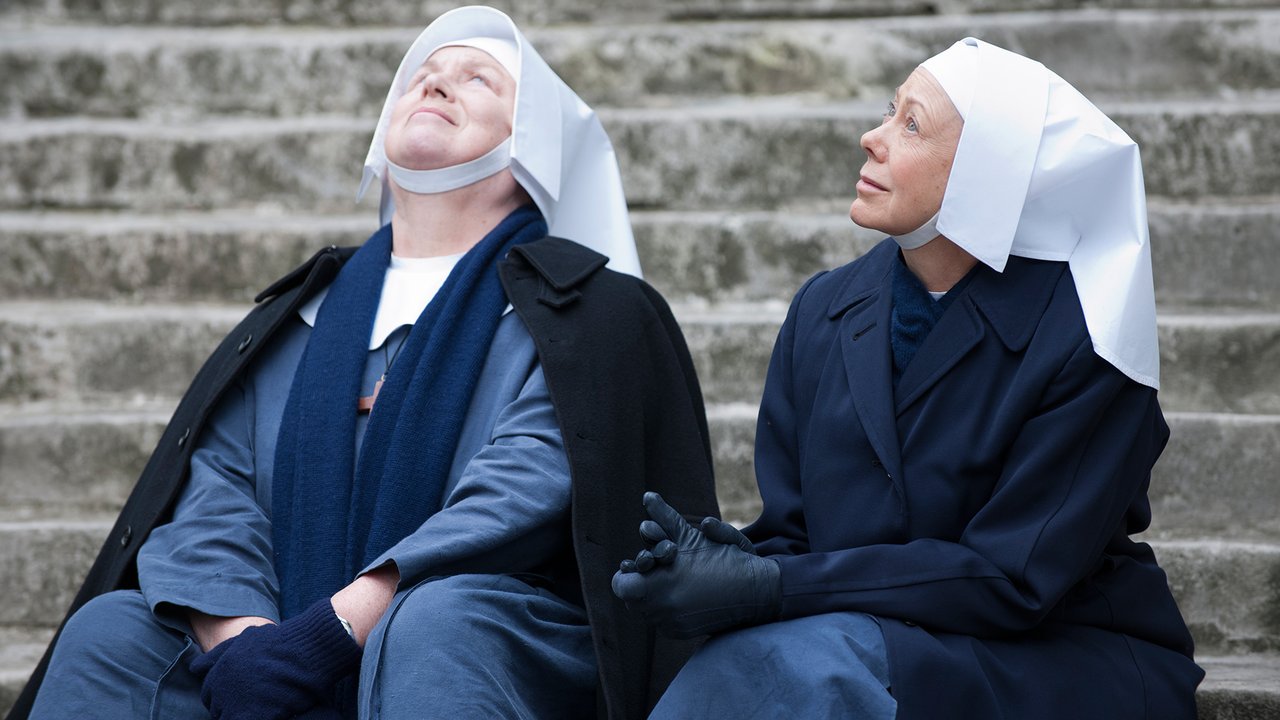 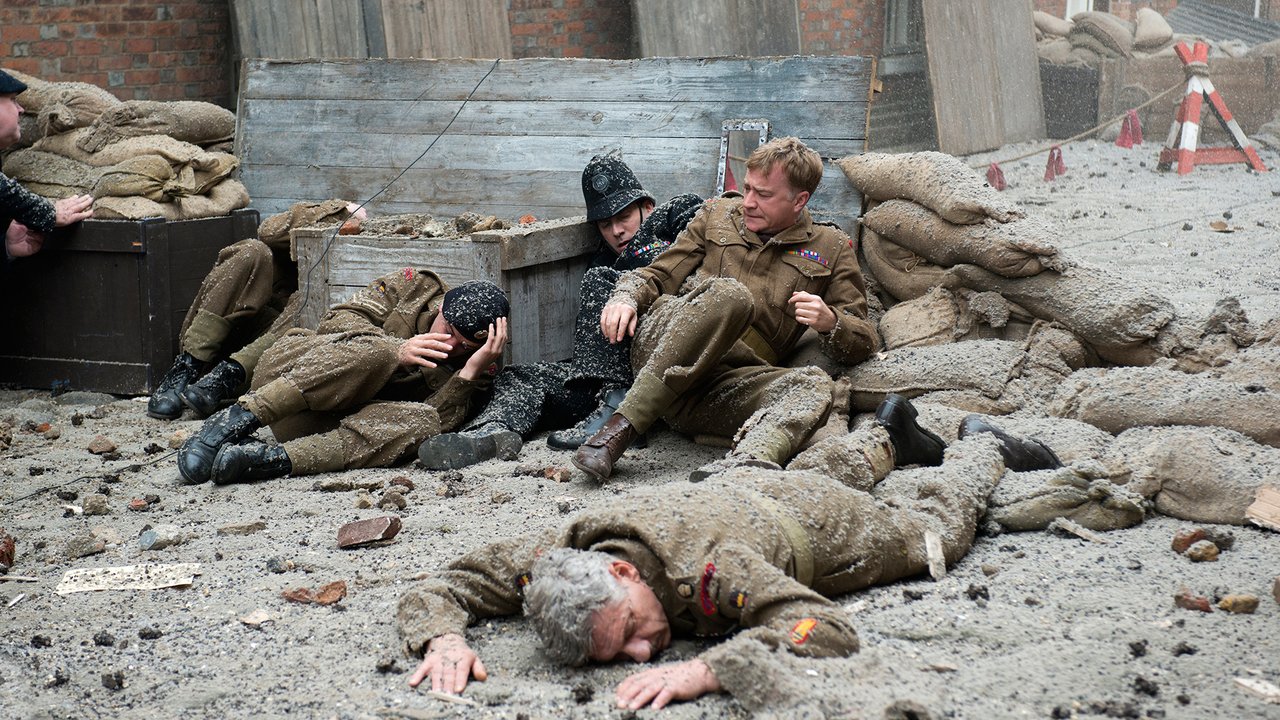 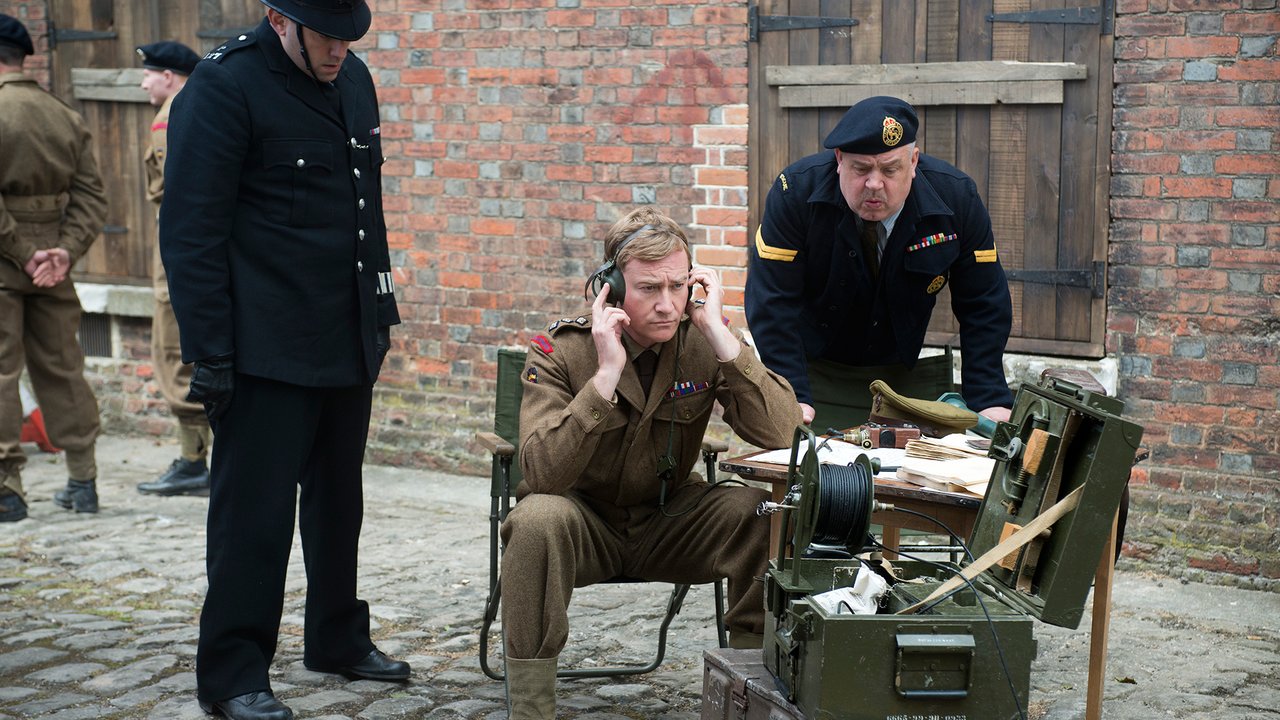 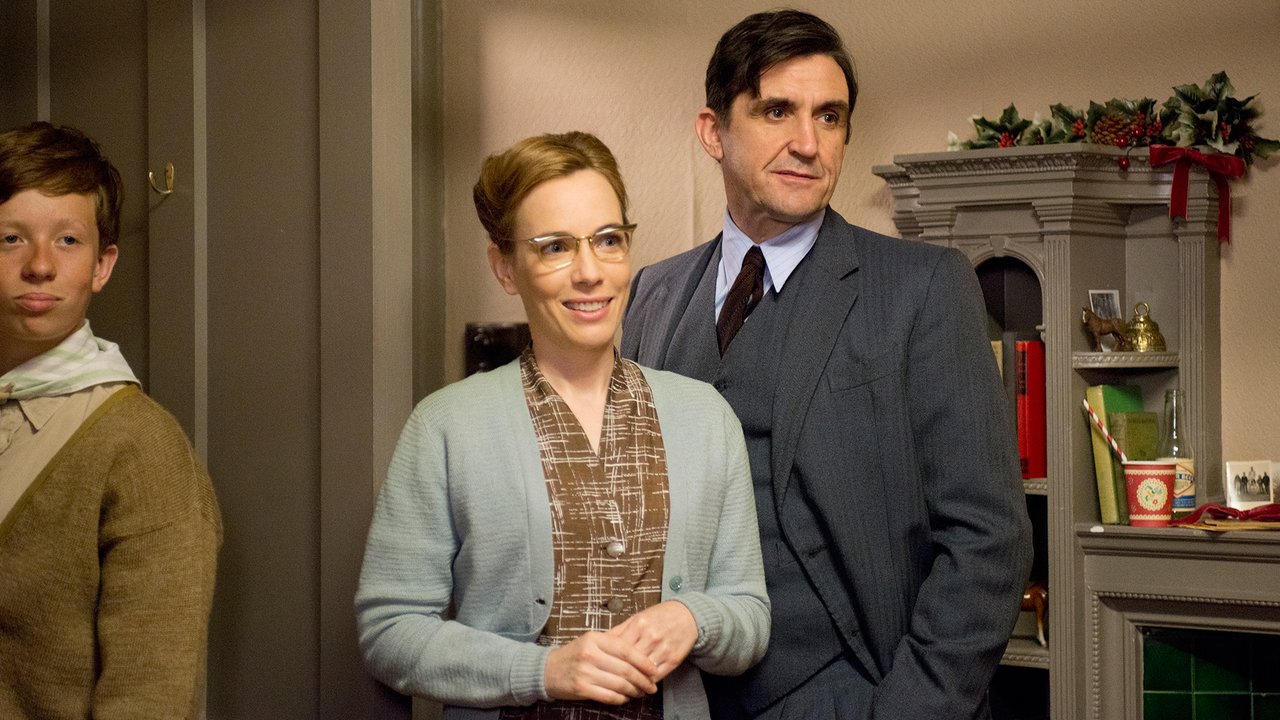 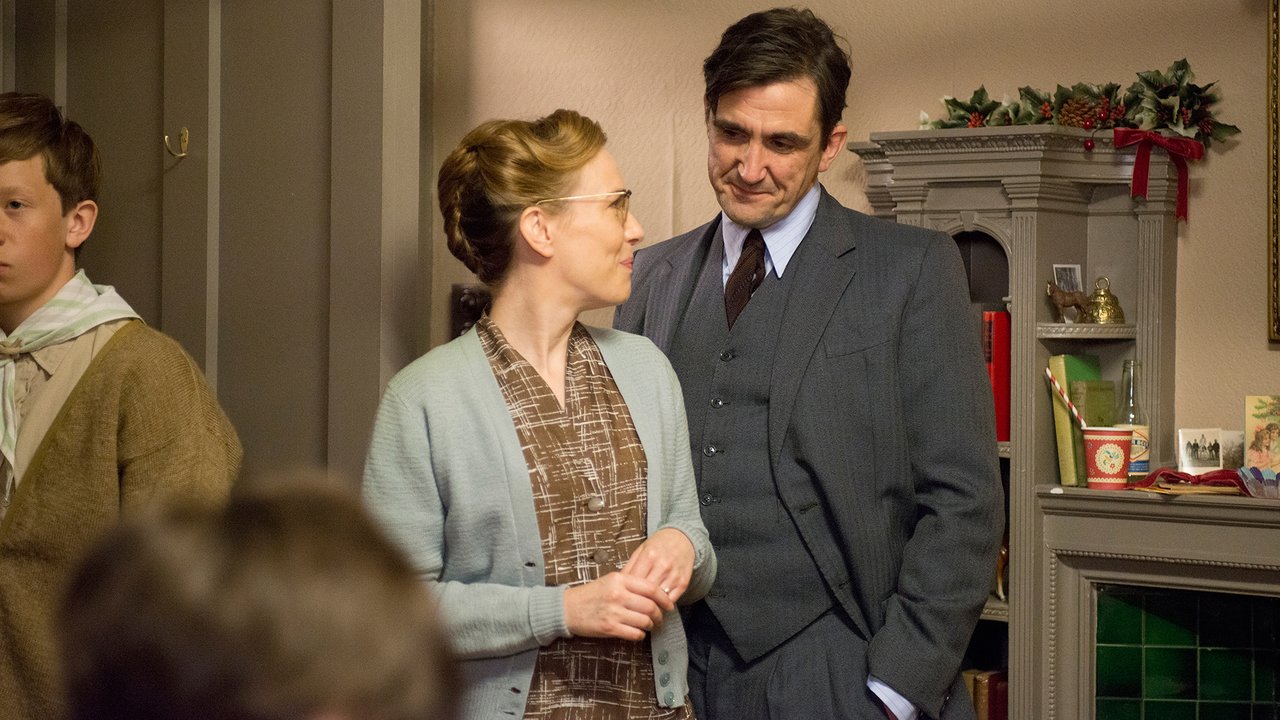 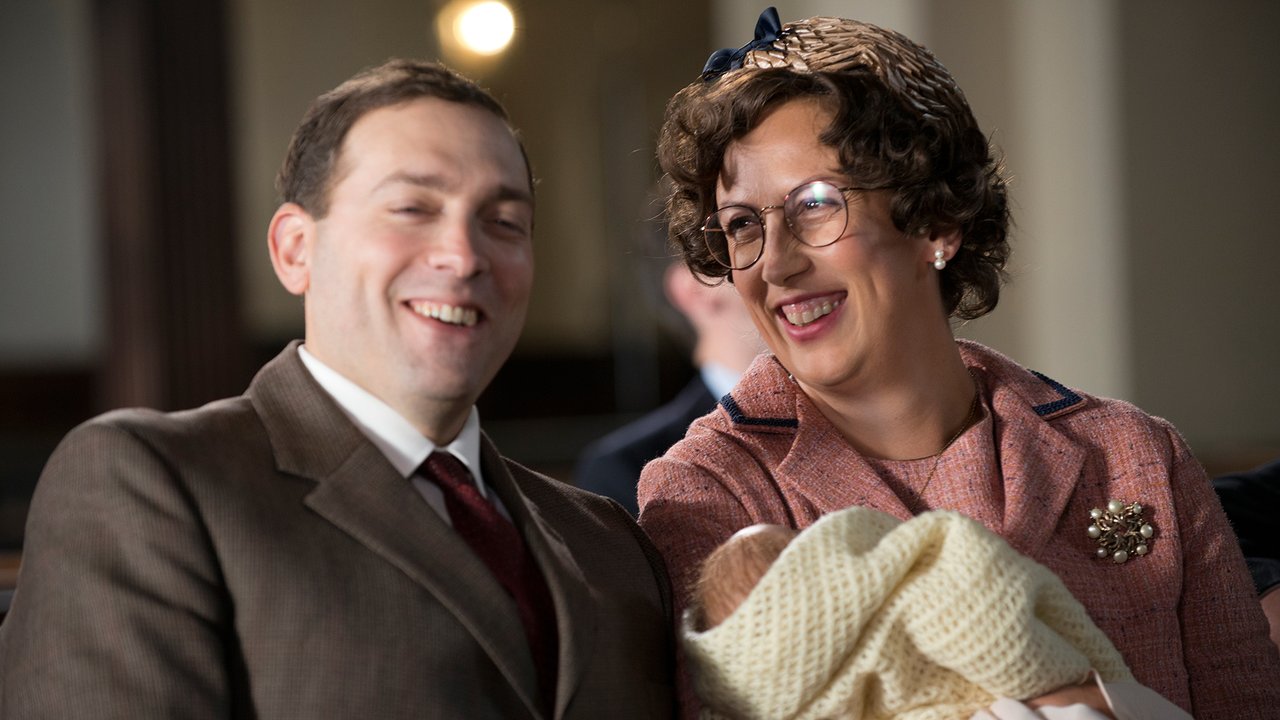 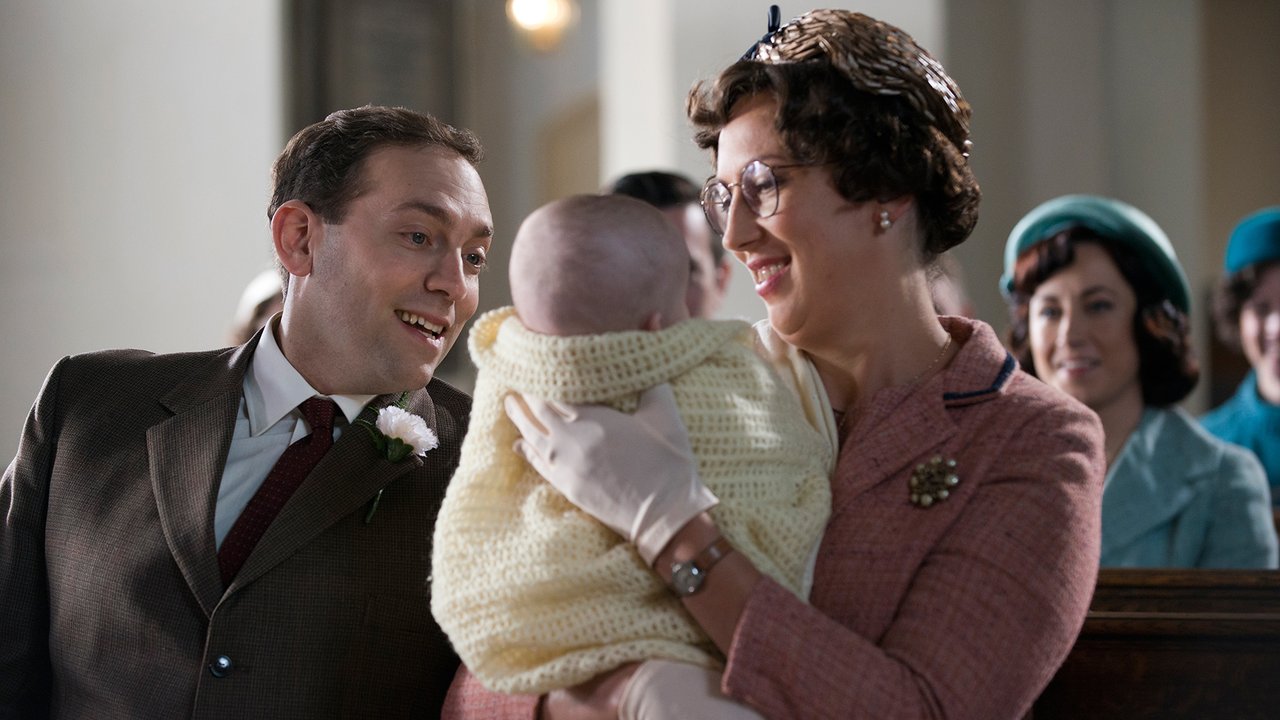 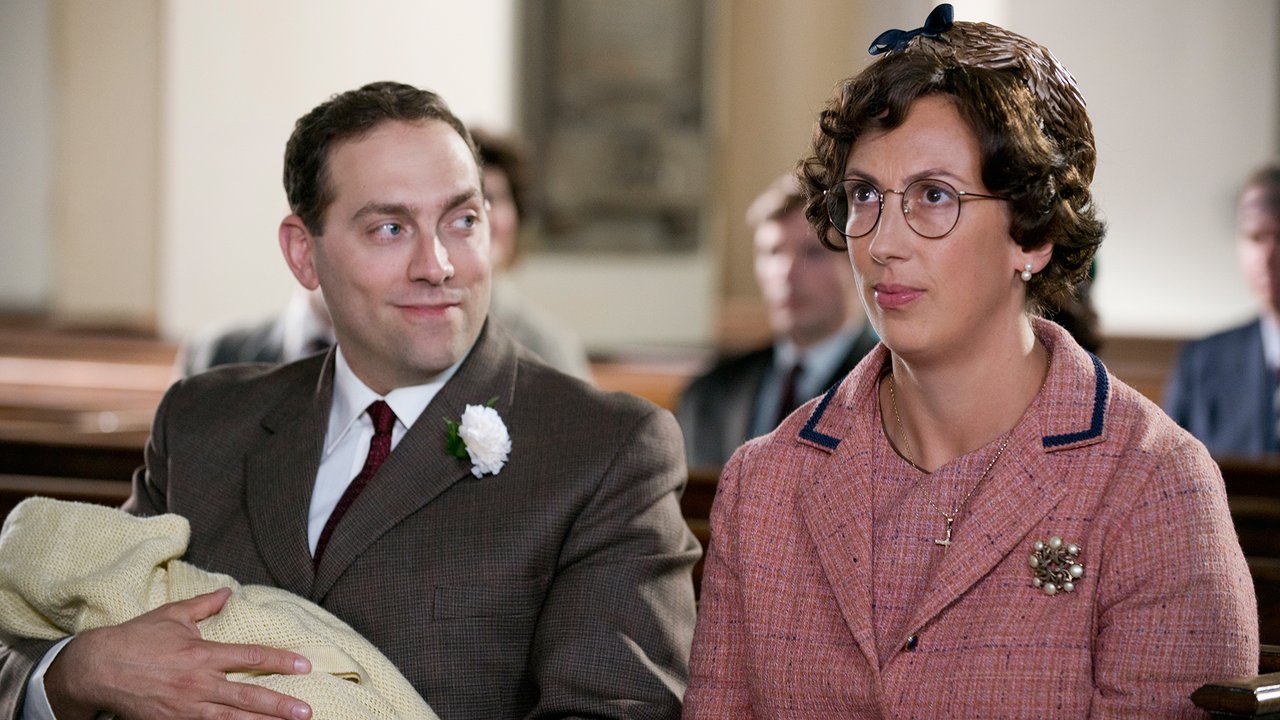 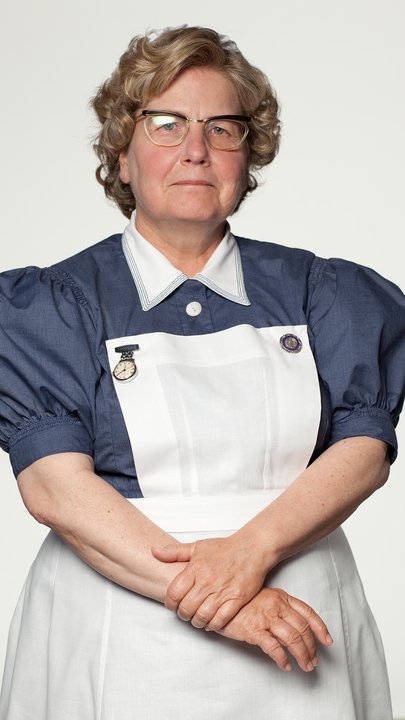 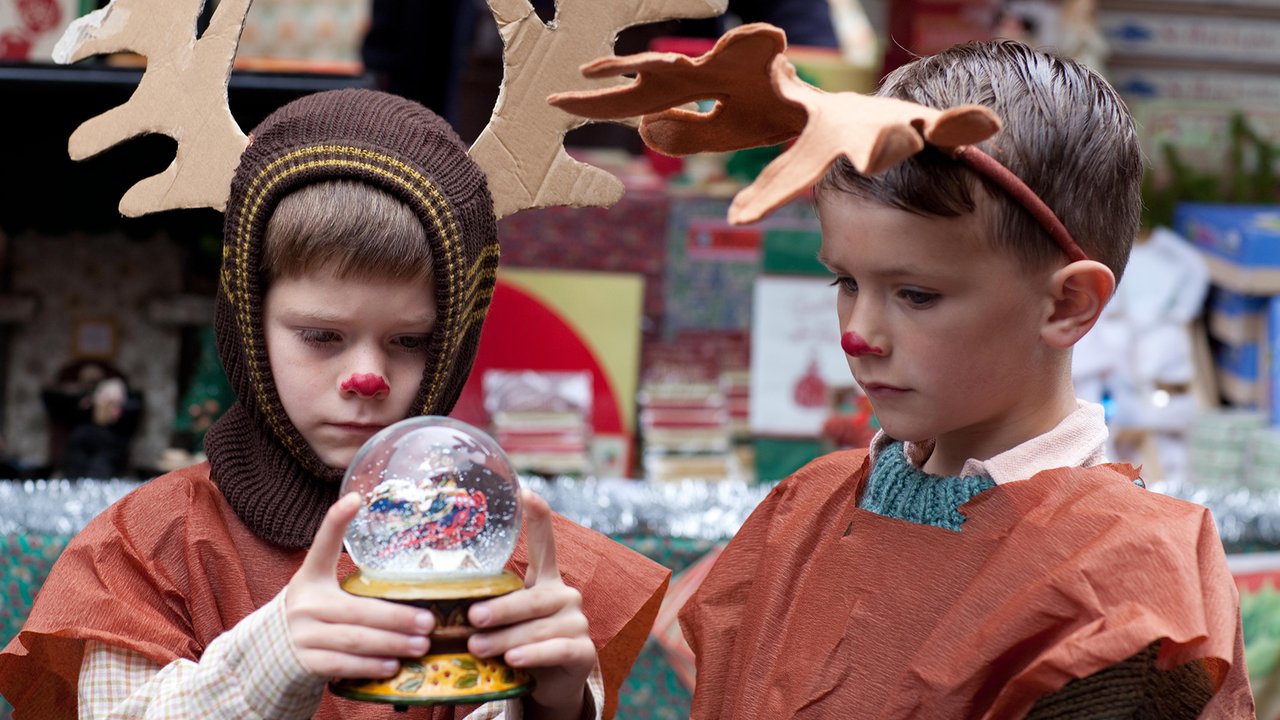 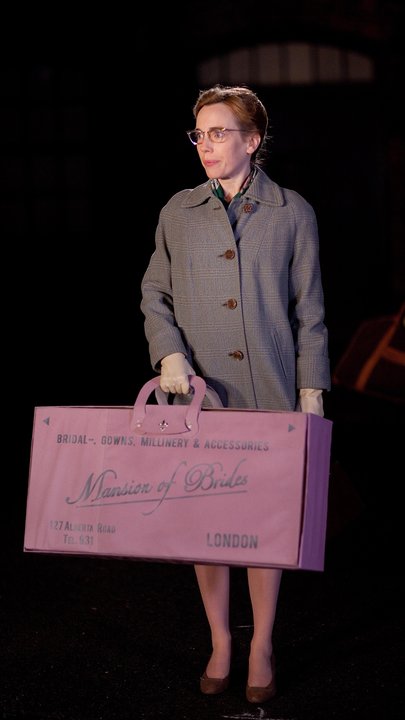 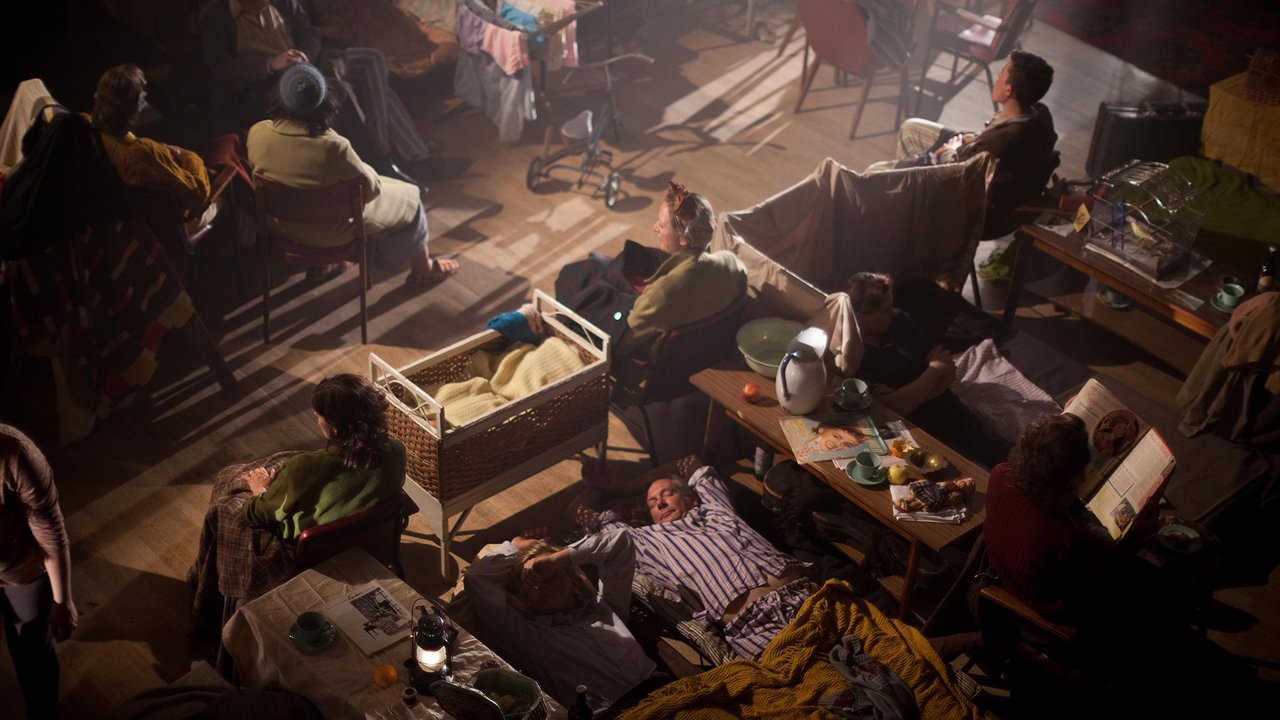 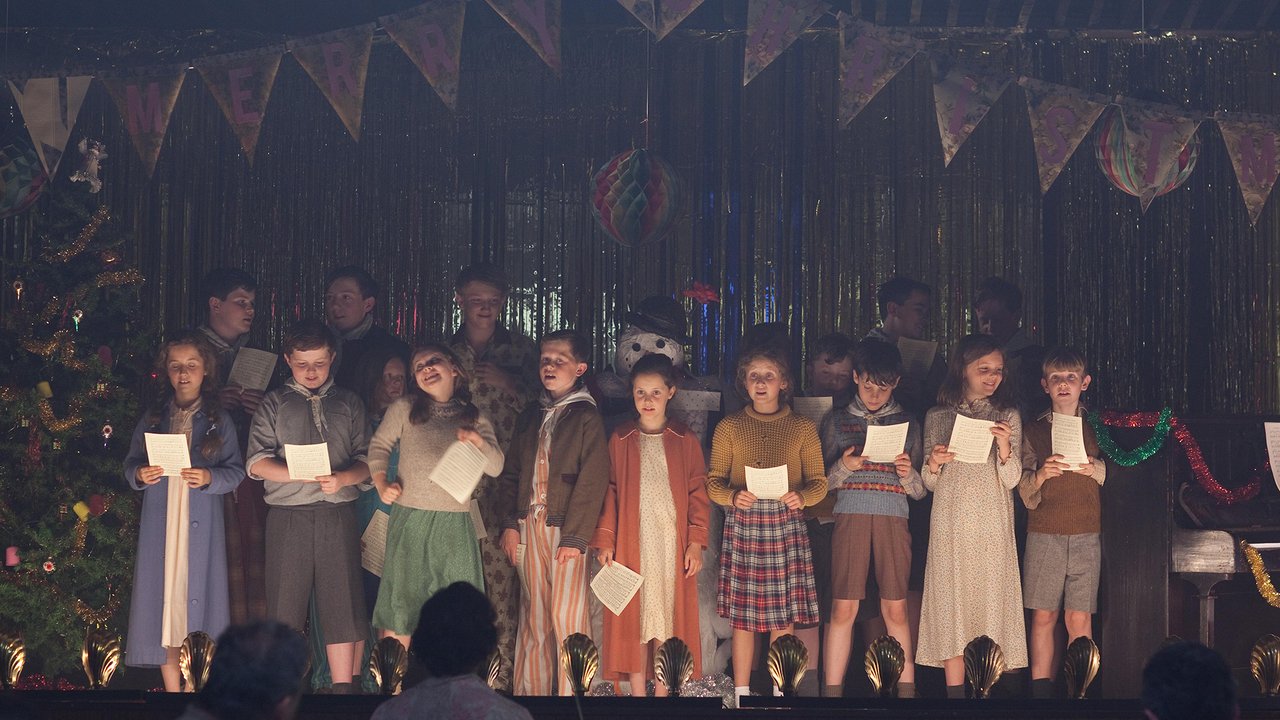 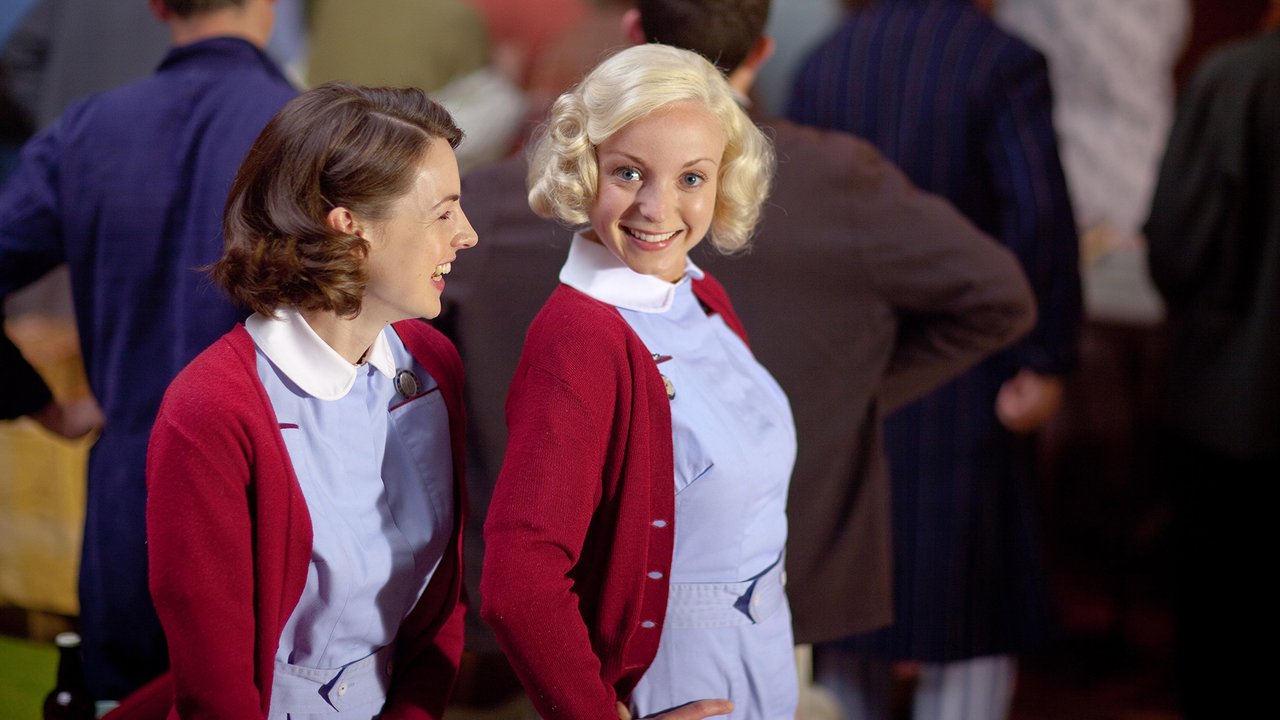 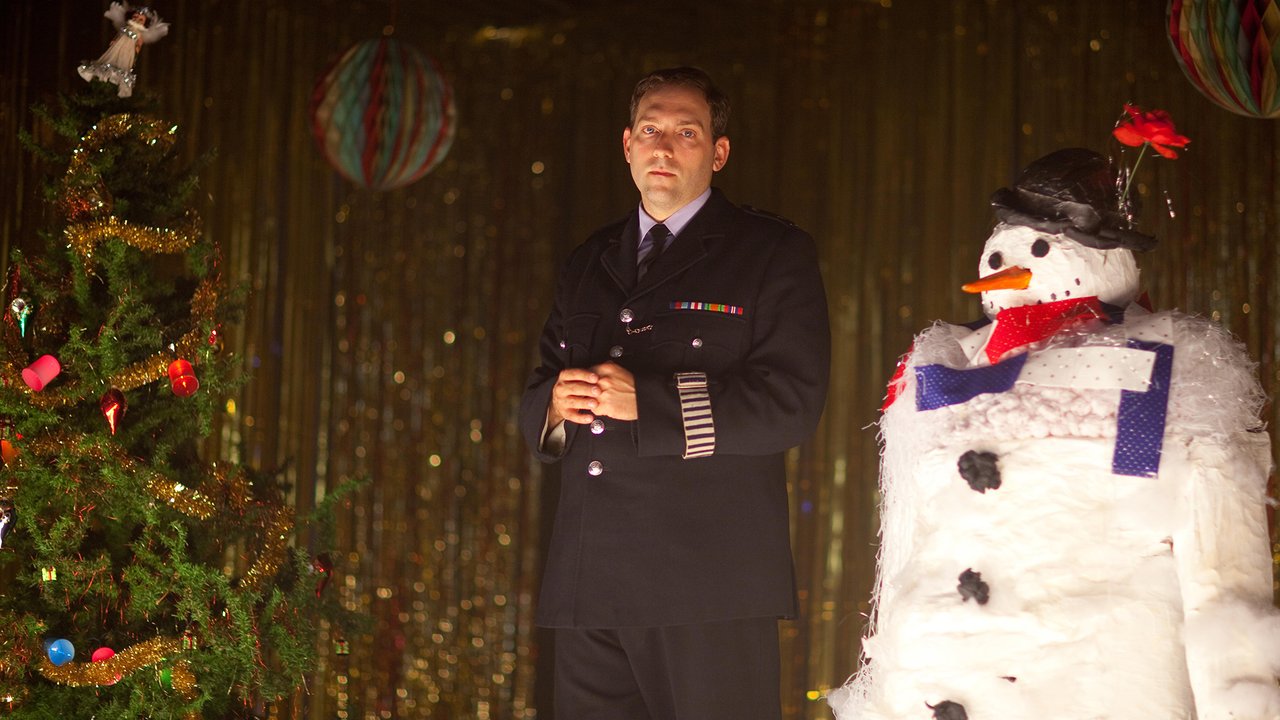 Experience the joys of Chummy, Fred and Jenny – and the threats to the convent.

Meet a new arrival at the new Nonnatus House and witness Chummy’s change of heart.