As the modern world begins to encroach on traditional Poplar life, everyone is starting to notice the changes. On secondment at a busy local hospital, Sister Julienne is impressed by the medical advances that are saving the lives of mothers and babies. But a traumatic birth raises moral questions for her which she struggles to answer.

As the medical world is changing, so is society at large, with opportunities in education increasingly open to all. Despite his working class background, Ian is overjoyed to be accepted into university and embraces his chance to escape Poplar, much to the disappointment of his more traditional mother Sadie. But his plans appear to be in ruins when girlfriend Linda falls pregnant. Trixie and Tom help the family, who begin to break apart under the pressure of this unplanned pregnancy.

The modern world begins to encroach on Poplar life, and everyone is starting to notice. 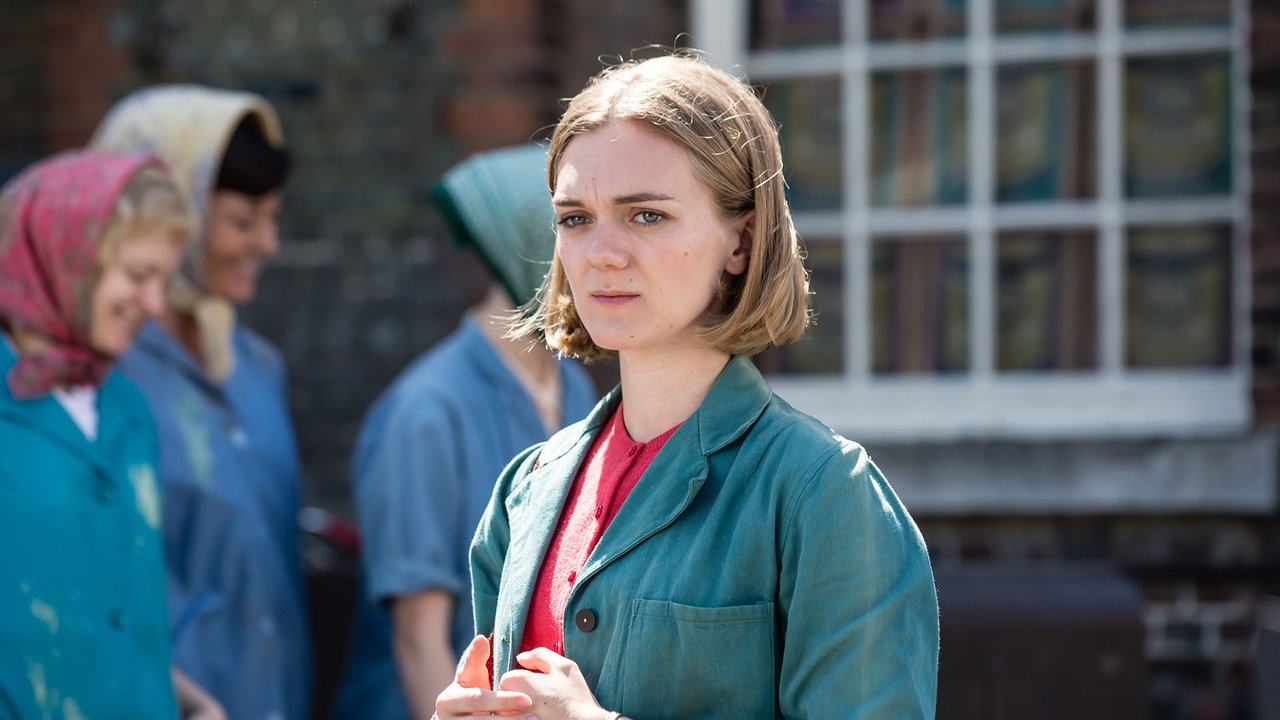 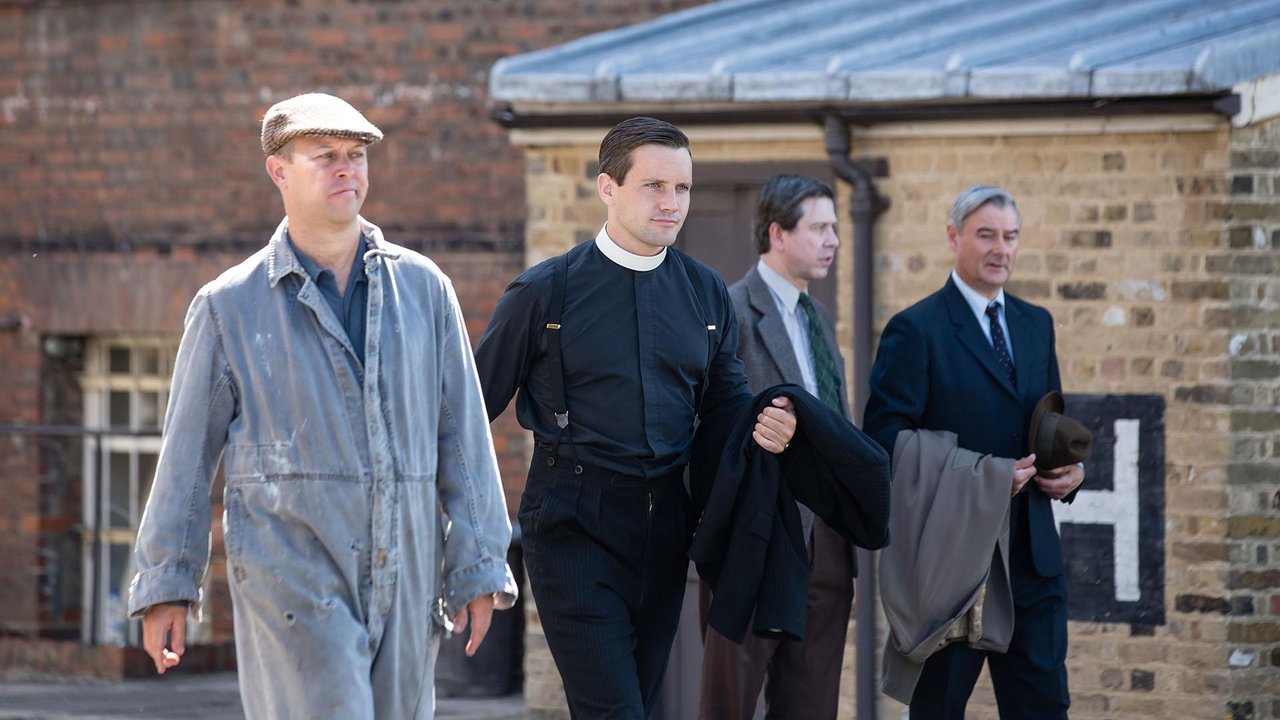 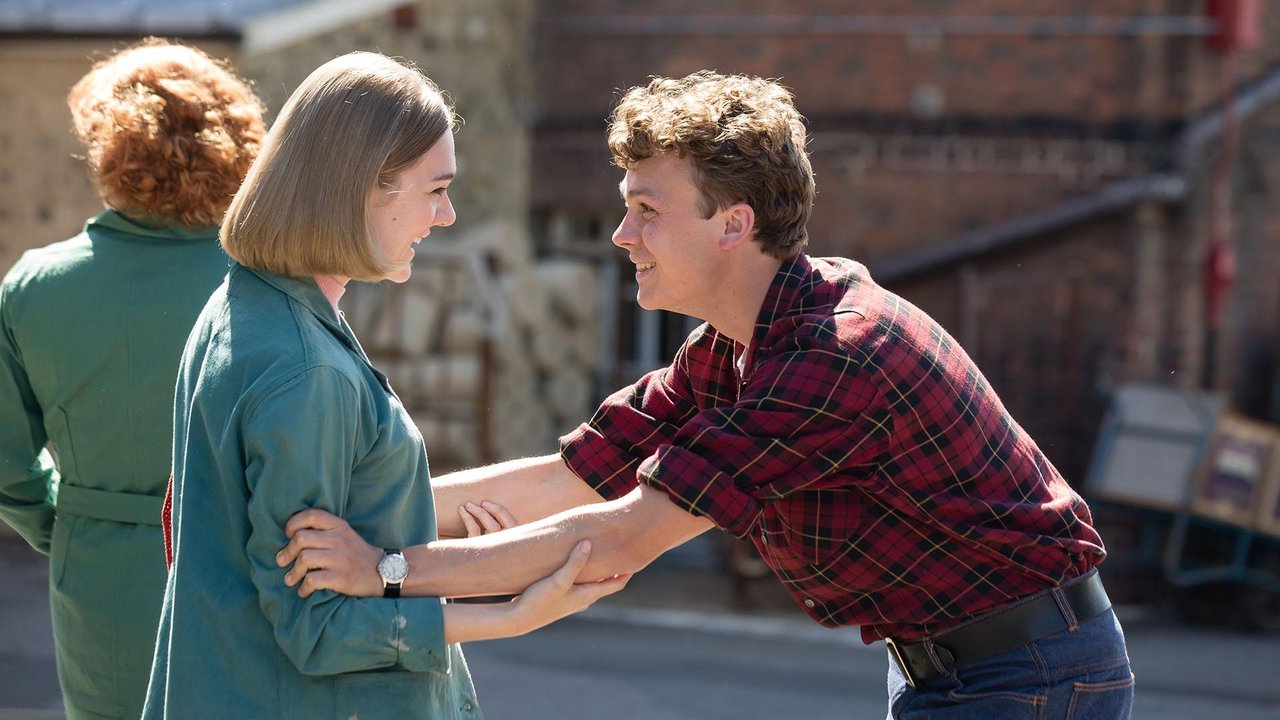 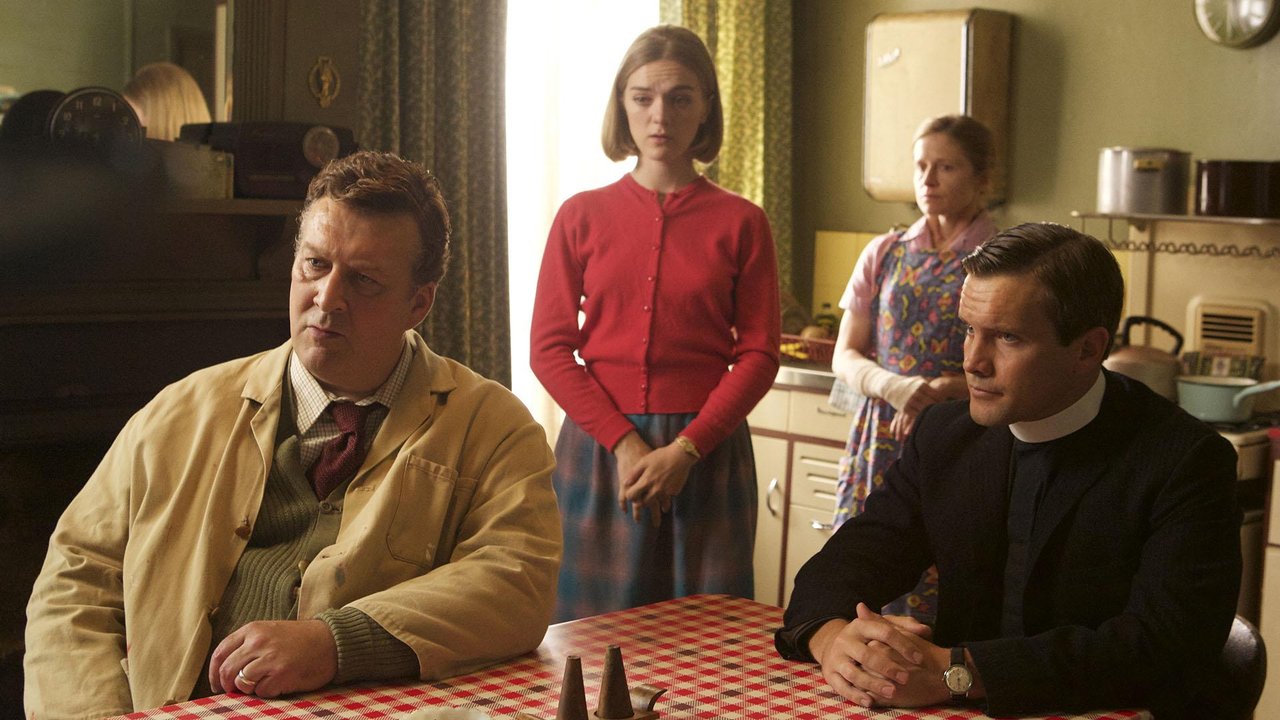 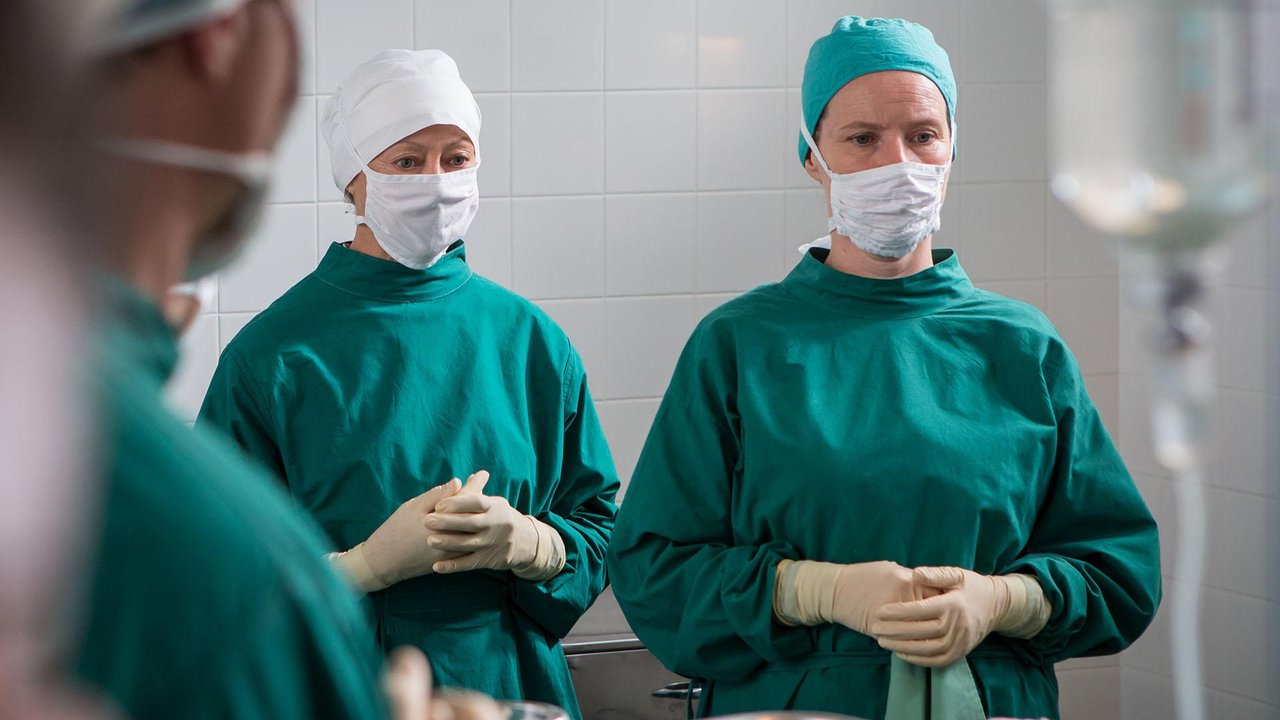 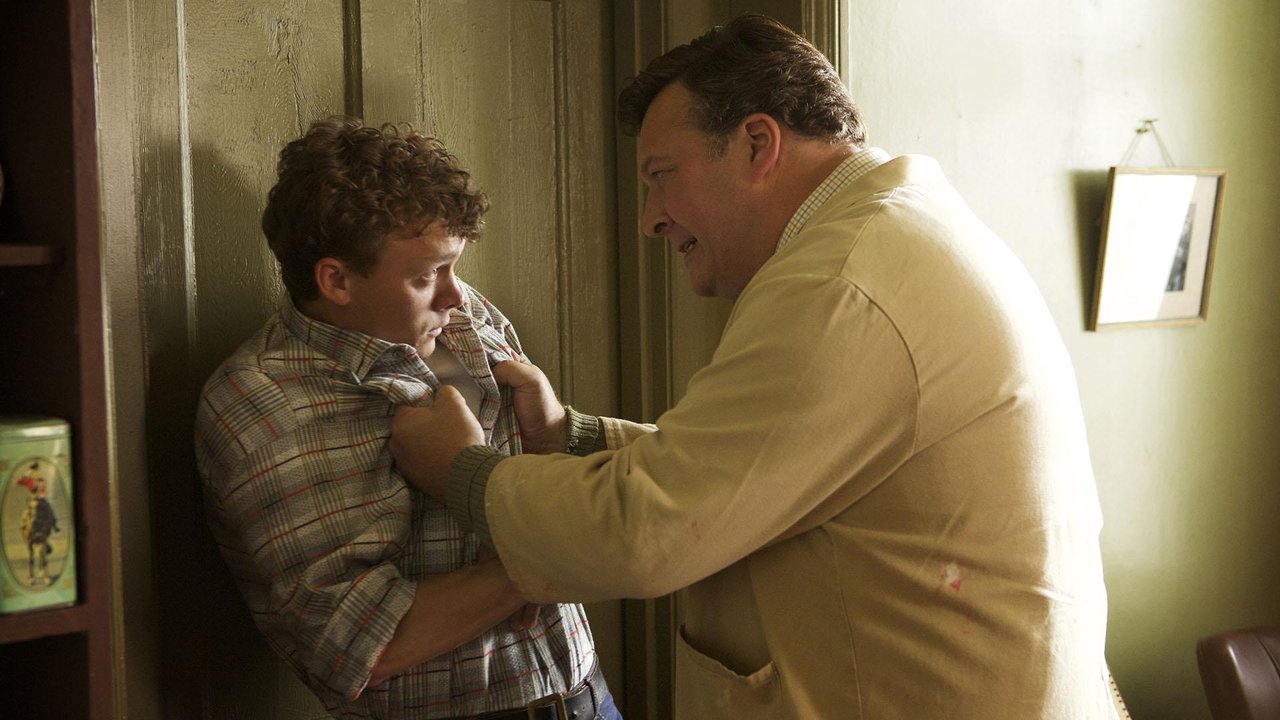 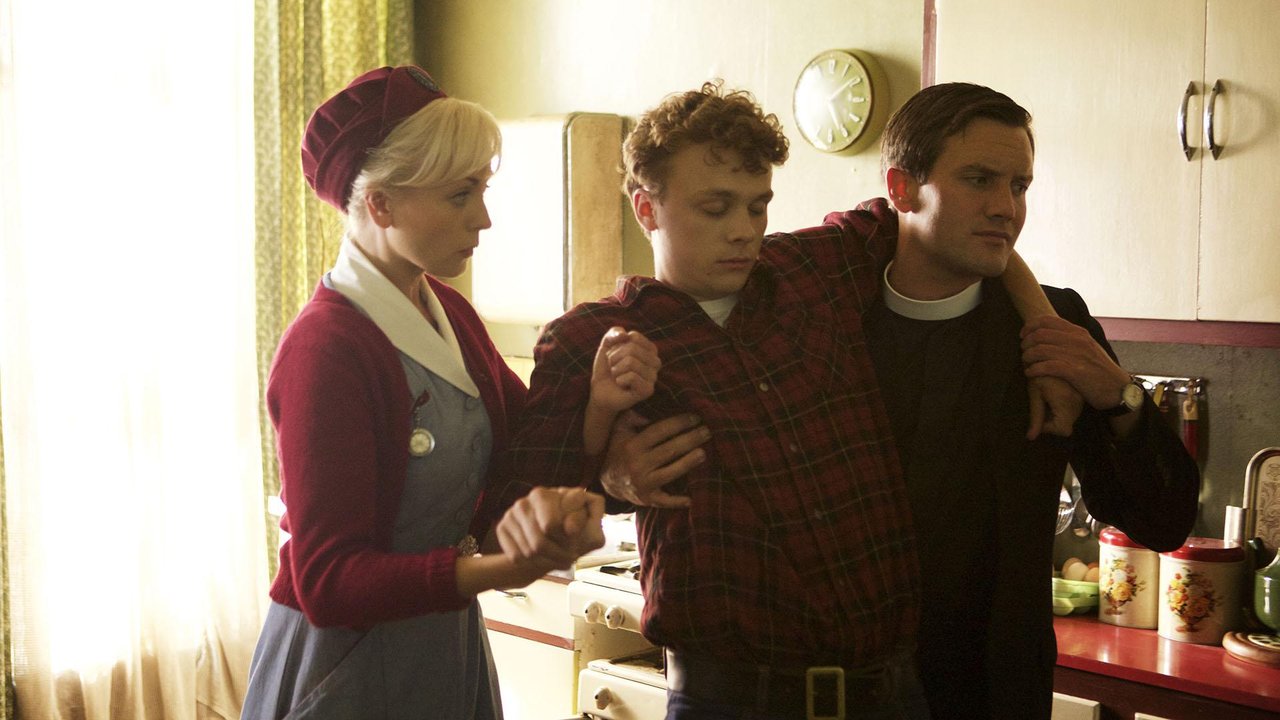 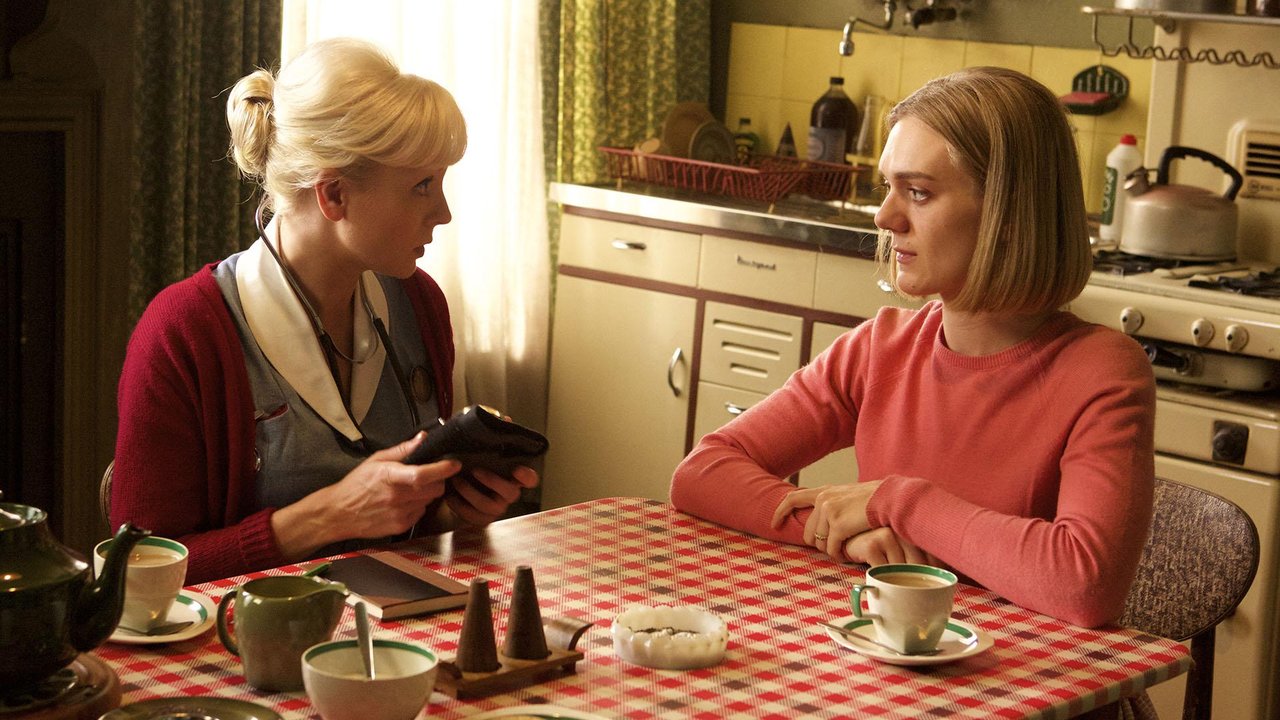 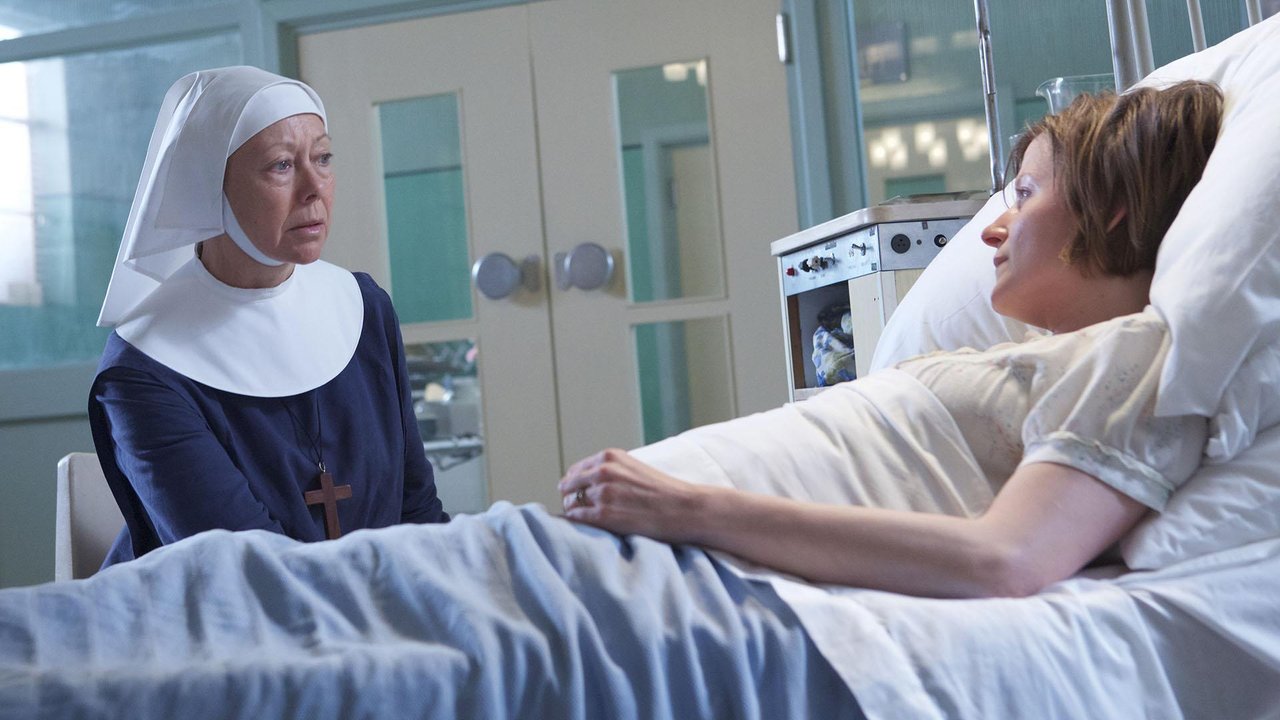 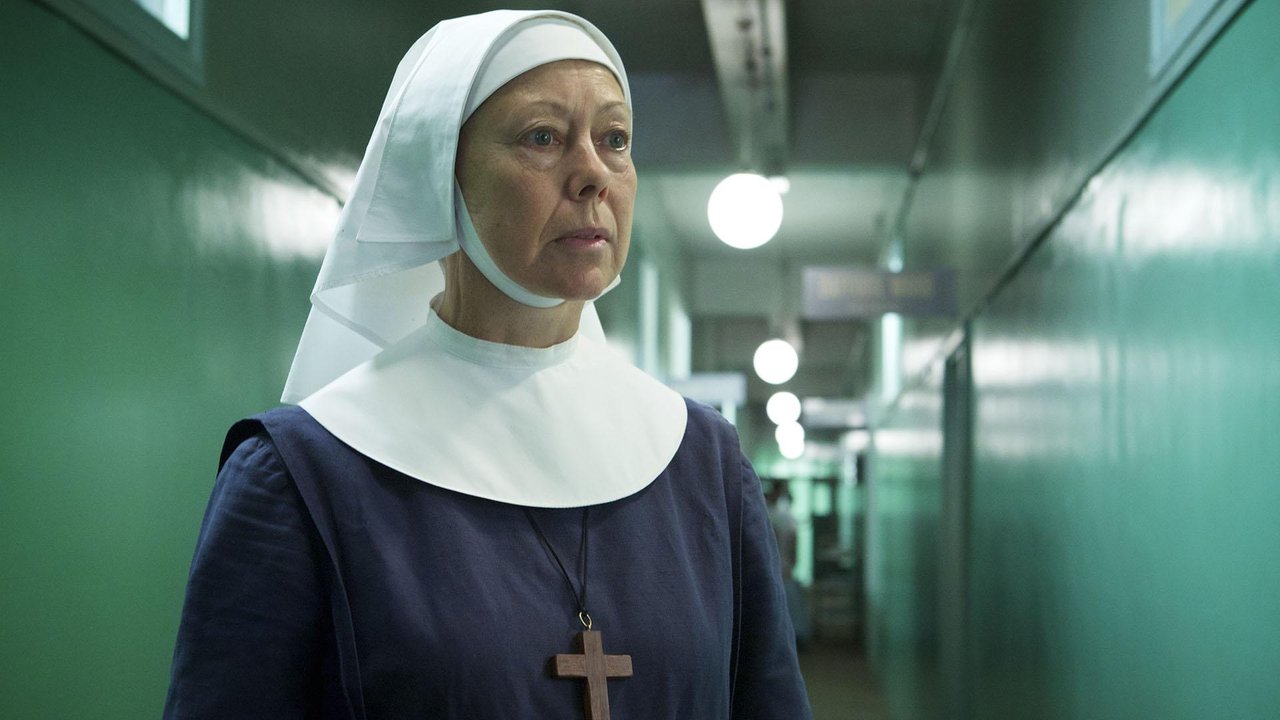 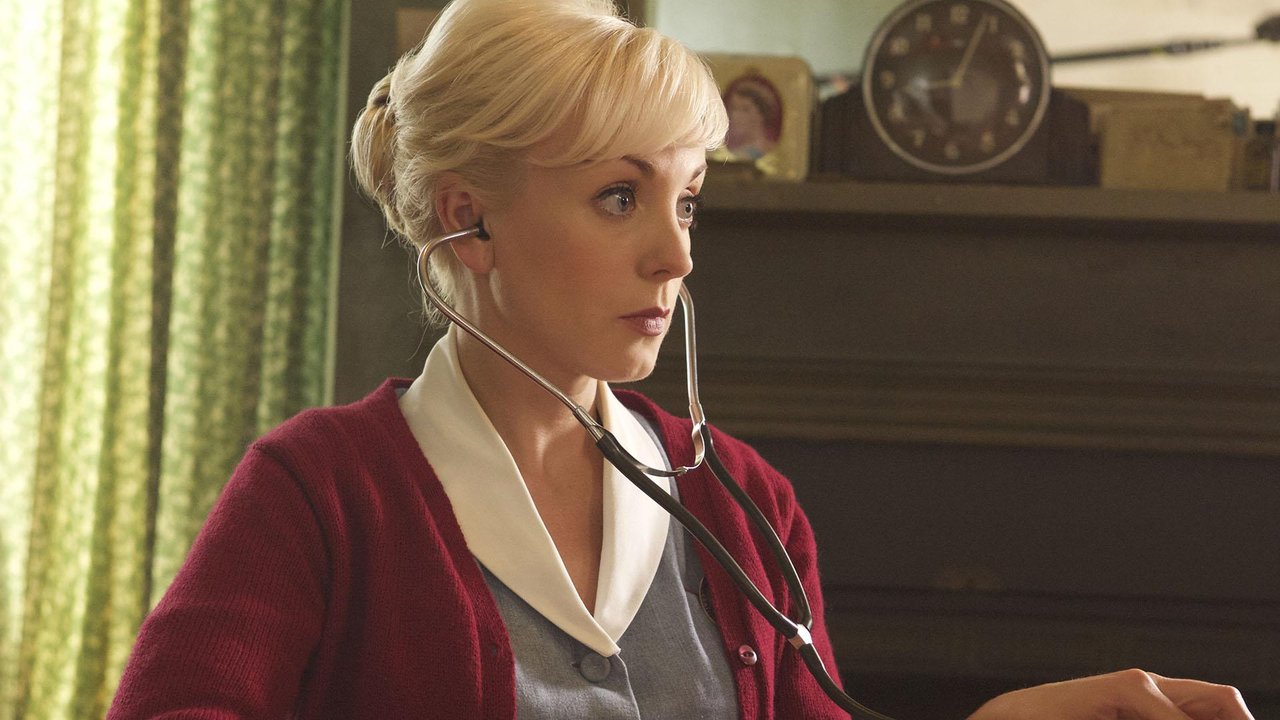 An outbreak of a rare disease erupts on a Poplar street.

With the changing times, Dr. Turner and Shelagh begin to question their smoking habits.