As Poplar moves towards the season of goodwill, the time has come to accept the things that have passed, and look to the future.  Dr Turner is forced to do so when the cause of the recent spate of infant limb deformities is finally uncovered. Realising that his own prescriptions could have exacerbated the tragedy, he jumps into action in an attempt to prevent further damage.

Meanwhile, Nonnatus House is thrown into disarray by a tragedy even closer to home. Although Sister Evangelina is back at work it’s clear that her recent stroke has affected her badly, and that her health problems are not over.

Elsewhere, Poplar matriarch Tessie is forced to accept that her grandchild has been conceived out of wedlock, but there’s joy all round when the baby is born at the couple’s wedding reception.

Season 5 | Episode 8 Preview
As Poplar moves towards the season of goodwill, the time has come to look to the future. 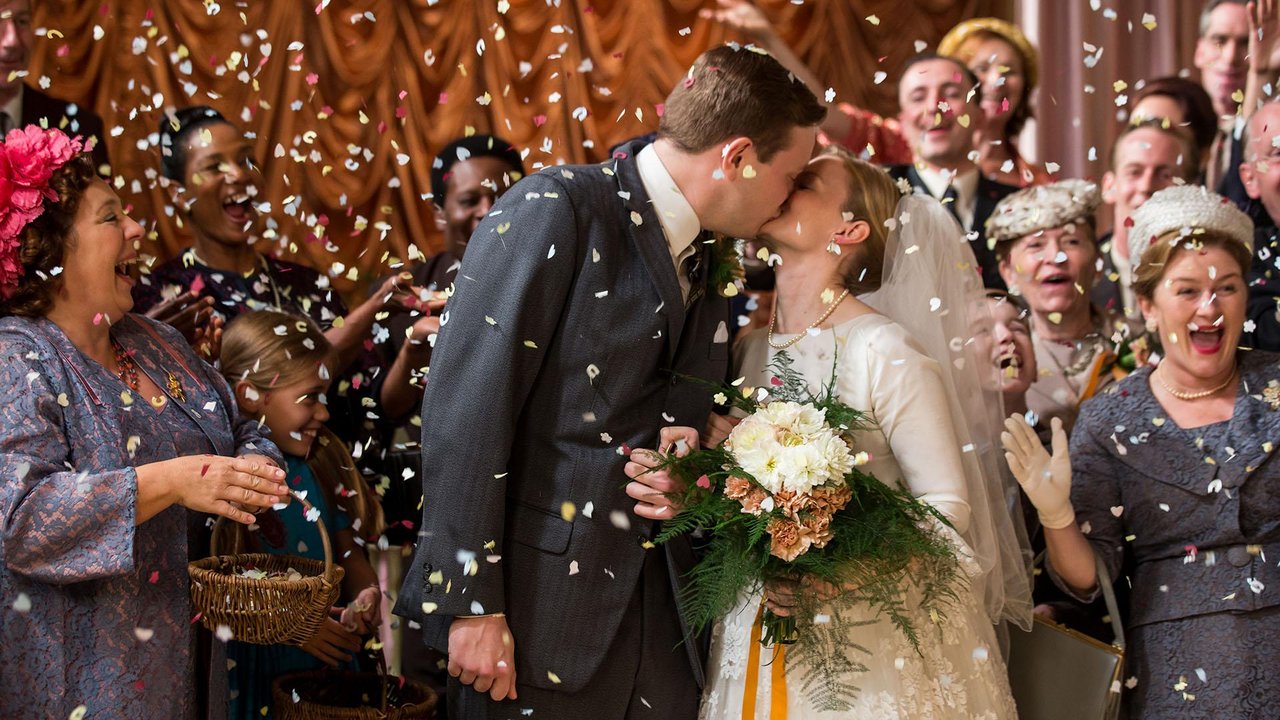 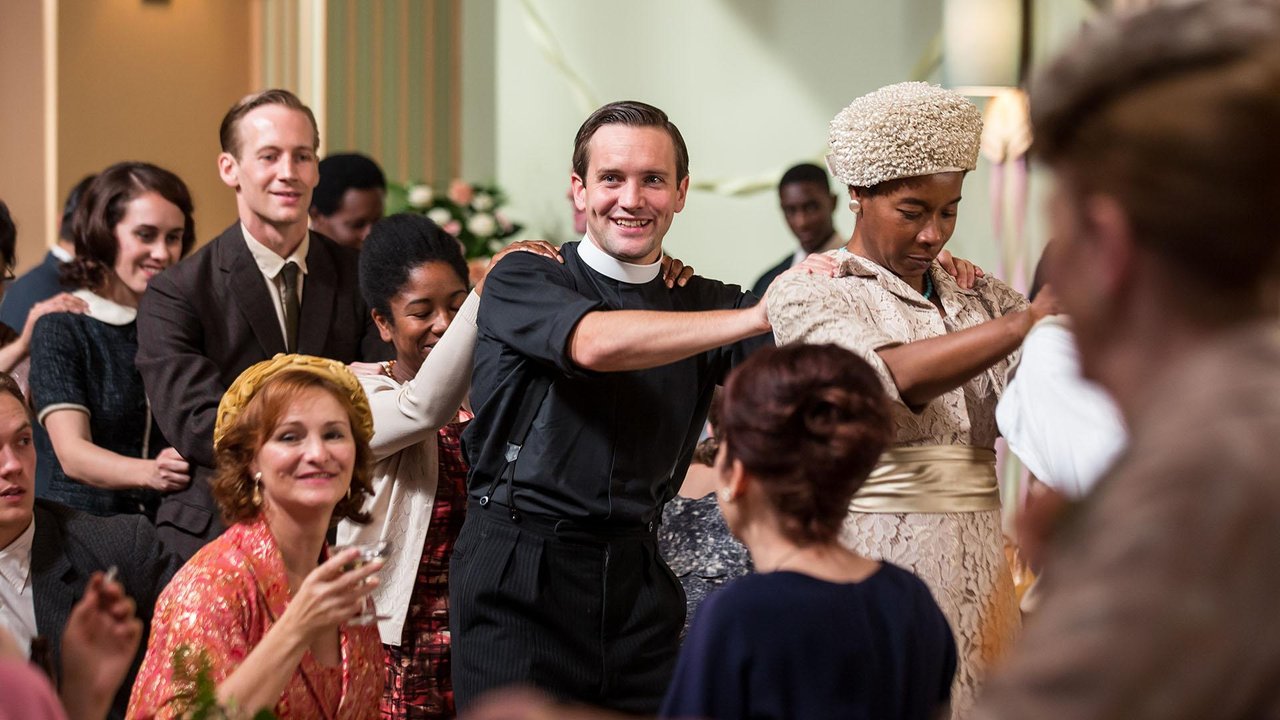 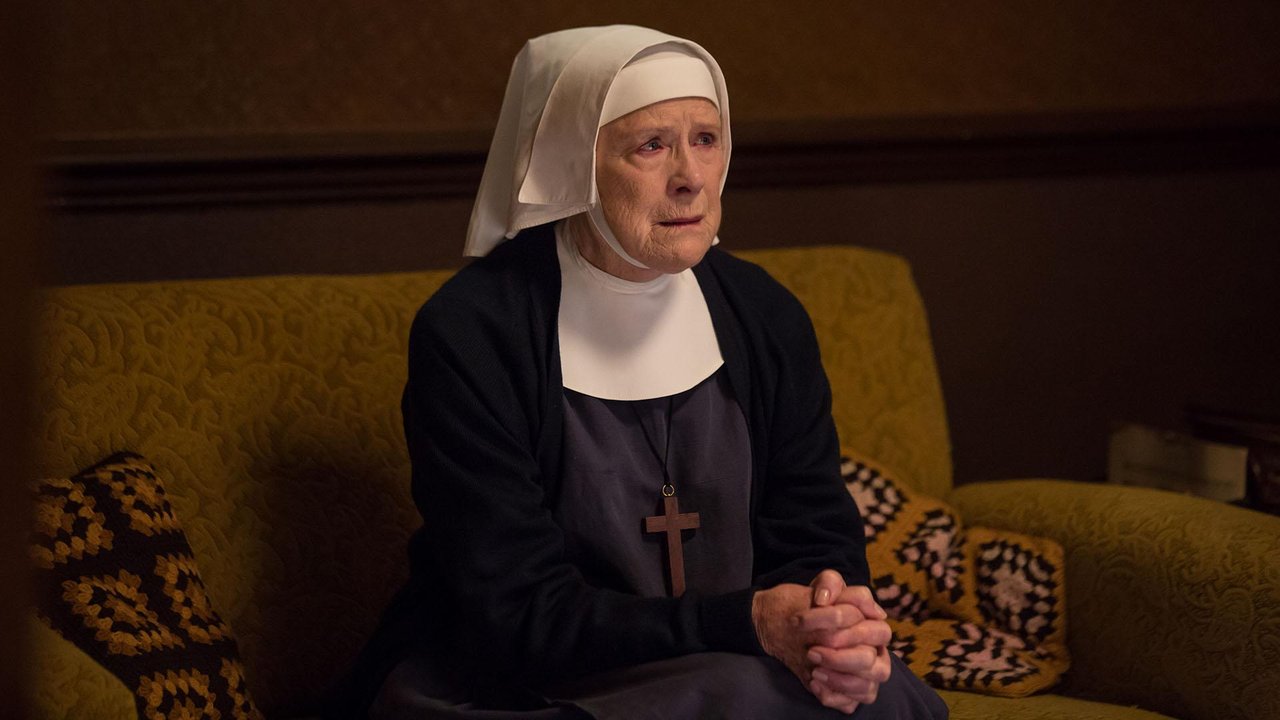 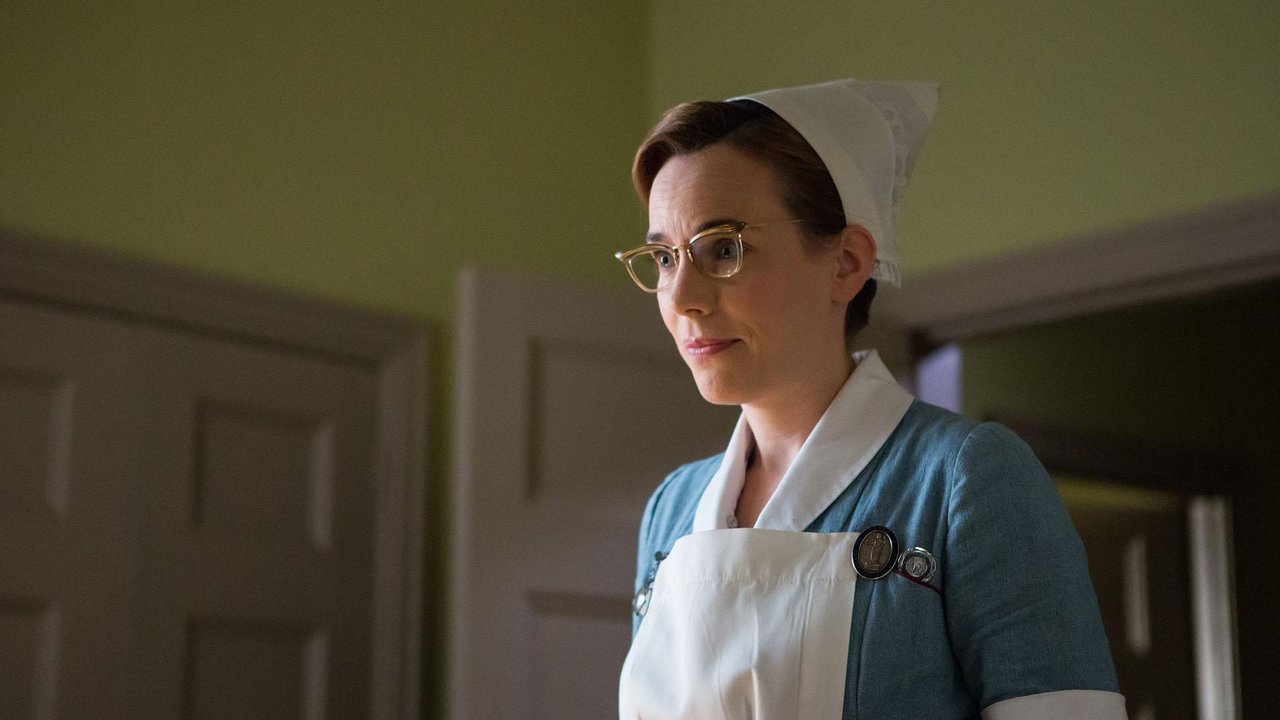 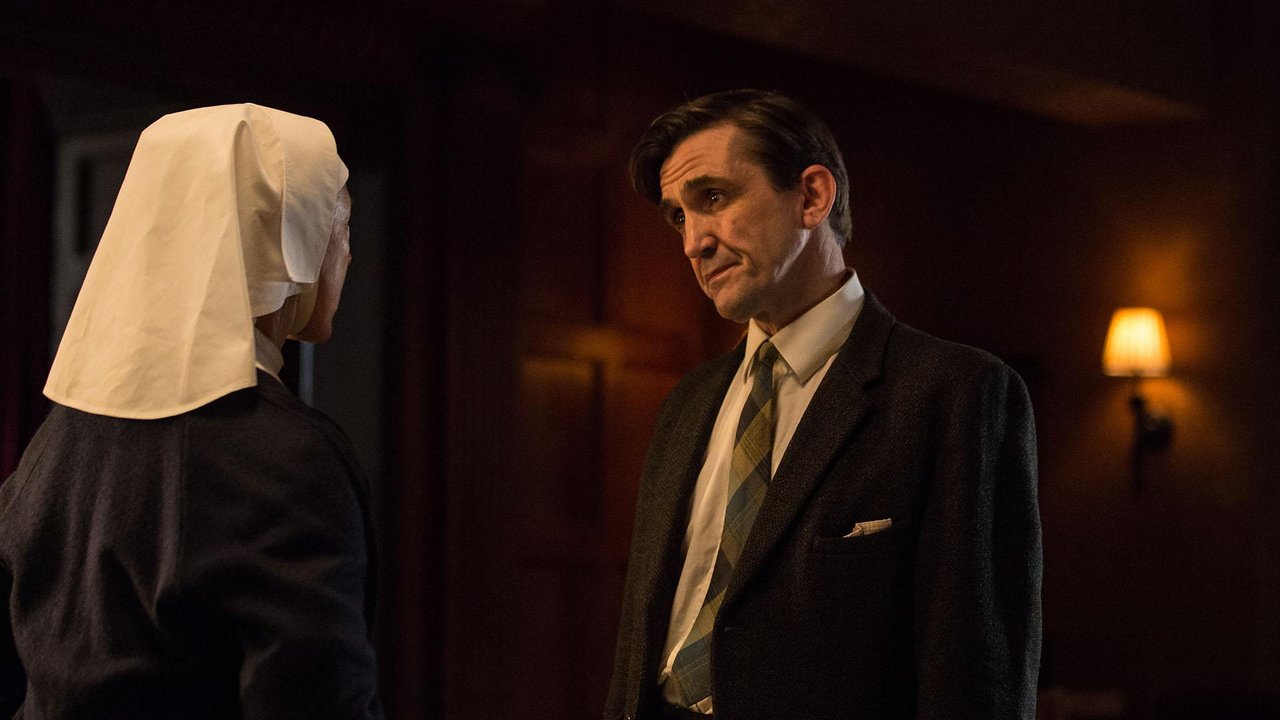 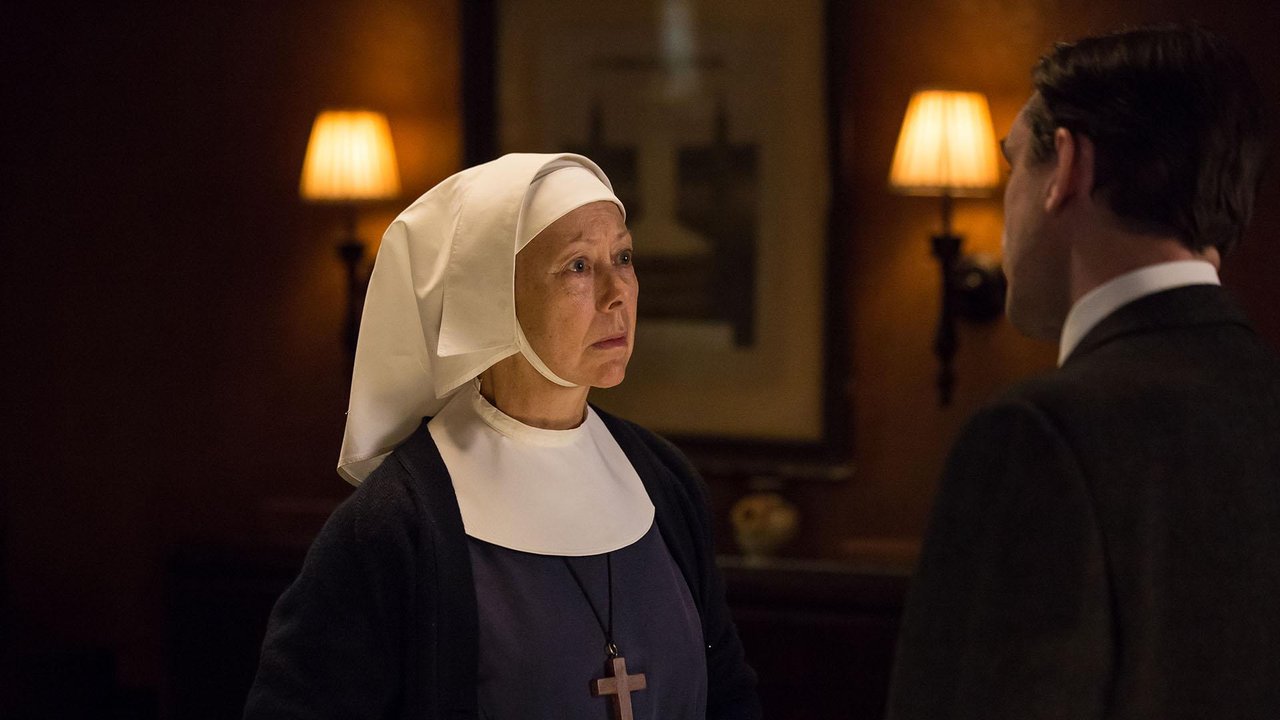 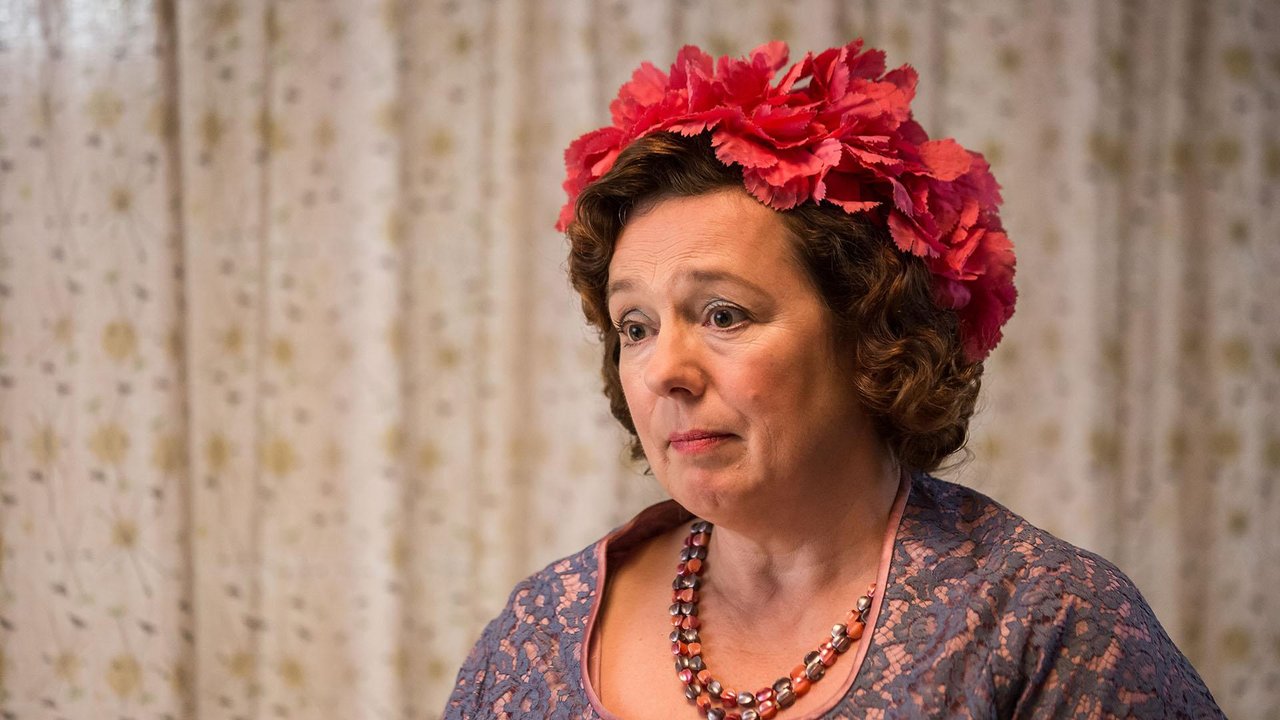 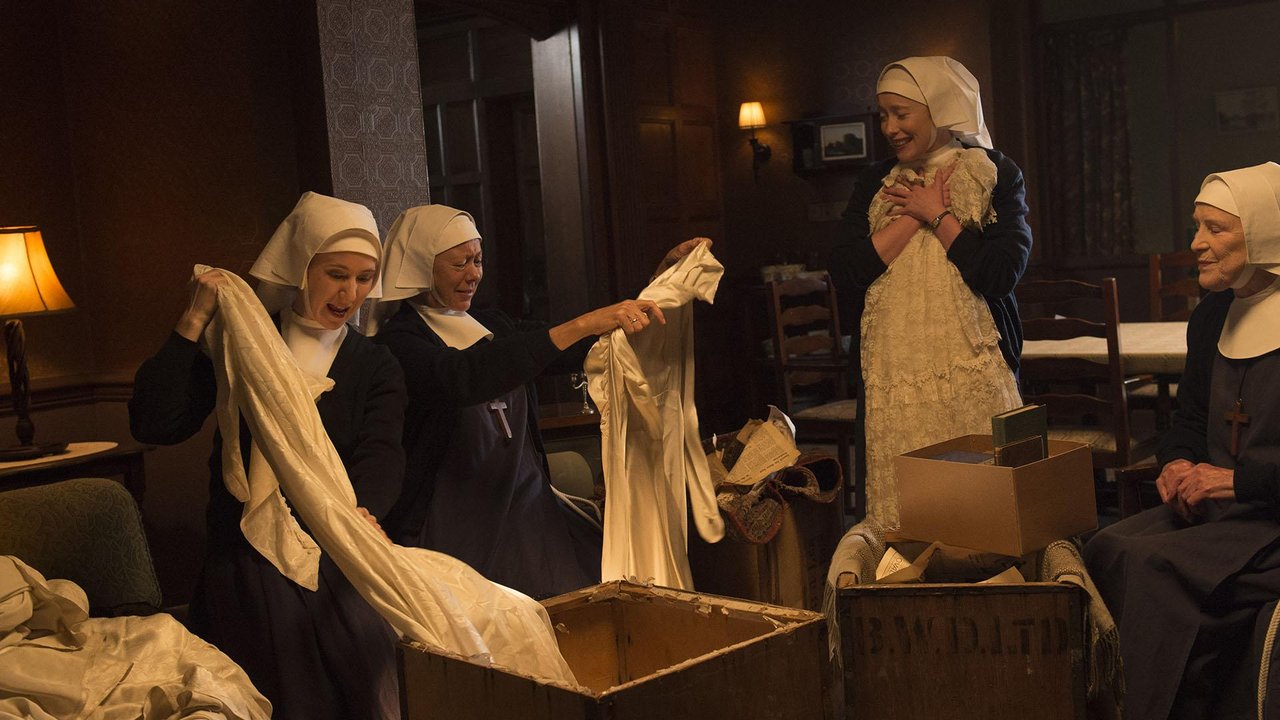 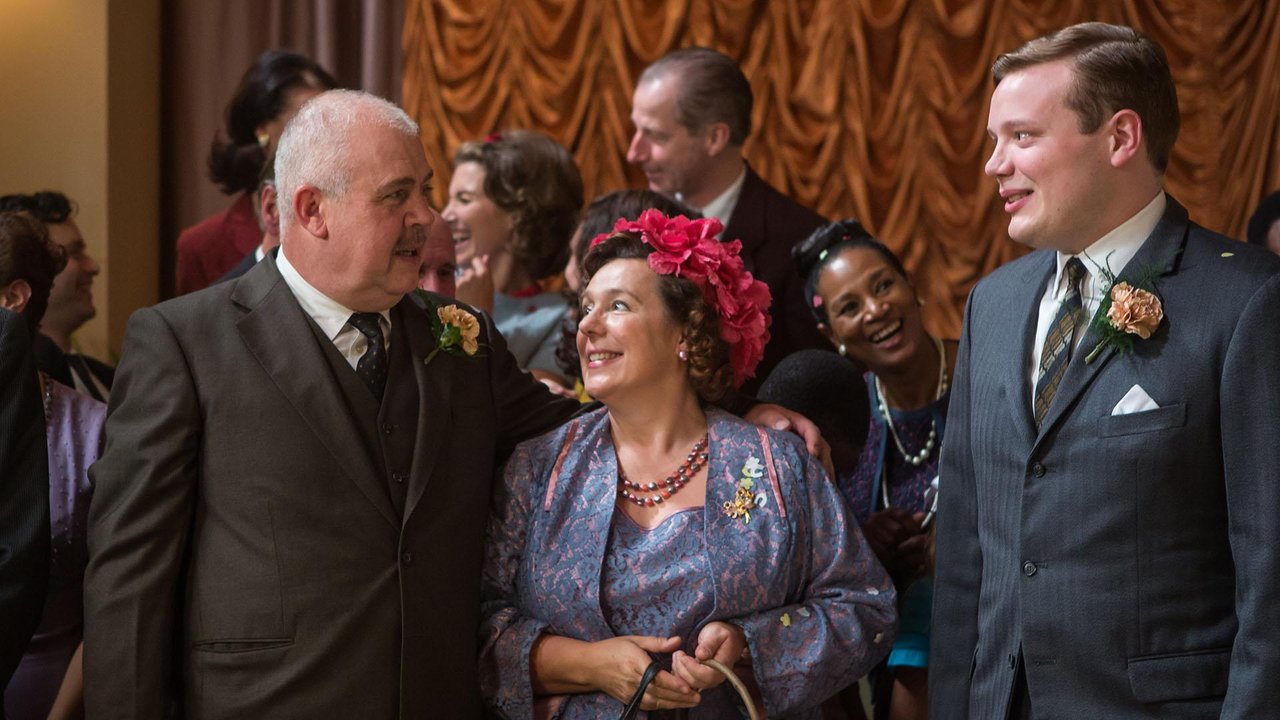 With autumn on its way, the appetite for change is rife across Poplar.

PBS and Detroit Pubic TV have partnered with experienced midwives to blog about the show.