S6: Season 6 Official Trailer
It's 1962 and times are changing, with new leadership and policies at Nonnatus house.

The midwives receive a rapturous and warm welcome home from their South African adventure, but all is not well at Nonnatus House. In their absence, Sister Ursula has been running a very tight ship and it is quickly announced that she will remain in charge at Nonnatus House, above Sister Julienne.

The midwives are drawn into helping Trudy, a heavily pregnant mother whose husband has just been released from prison for extortion. Gradually, the problems below the surface of their marriage become clear. Trapped and with no clear way out, Trudy's suffering sends shock waves through Nonnatus House, most noticeably affecting Sister Mary Cynthia who is experiencing increased anxiety following her recent attack.

Elsewhere, Shelagh harbors a secret and struggles to tell Dr. Turner, and Patsy receives some distressing news about her father in Hong Kong.

Catch up on the Season 6 premiere of Call the Midwife. Warning: spoilers ahead.

Andrea Altomaro discusses how and why it can be difficult to uncover domestic abuse.

Deborah McBain reflects on more than 20 years of midwifery.

Katie Moriarty looks at having a personal voice and support for health care workers. 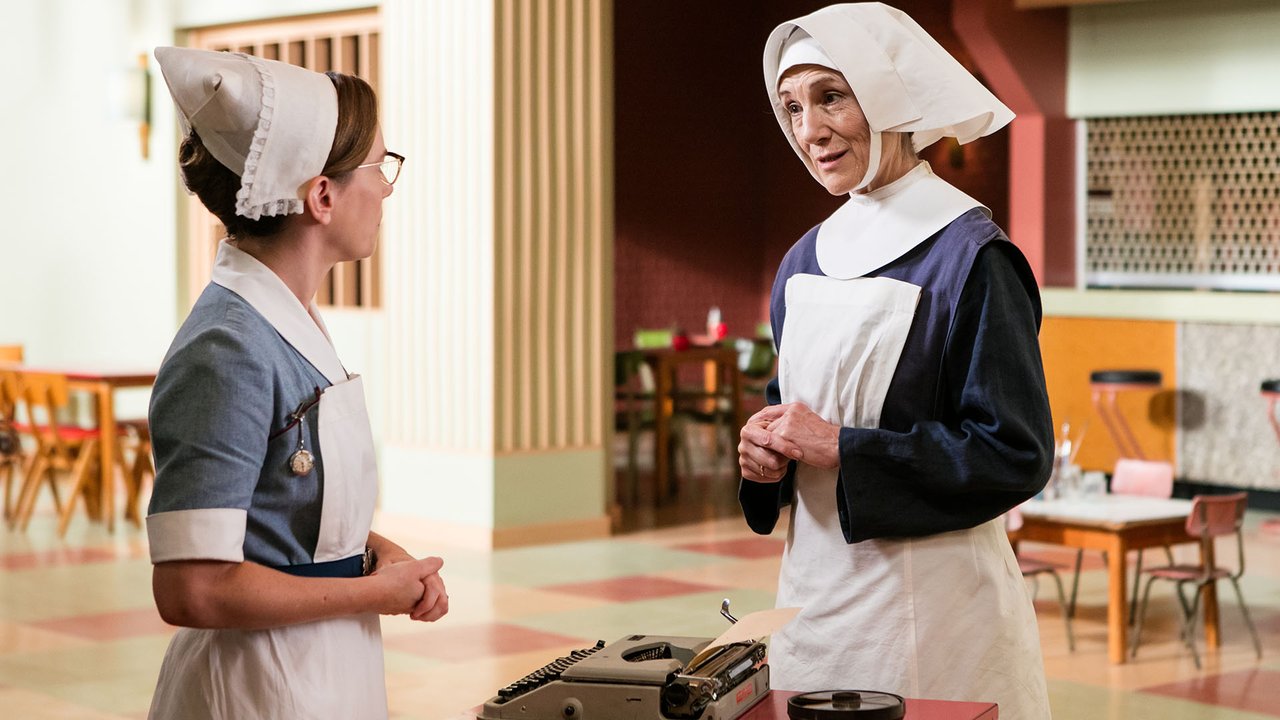 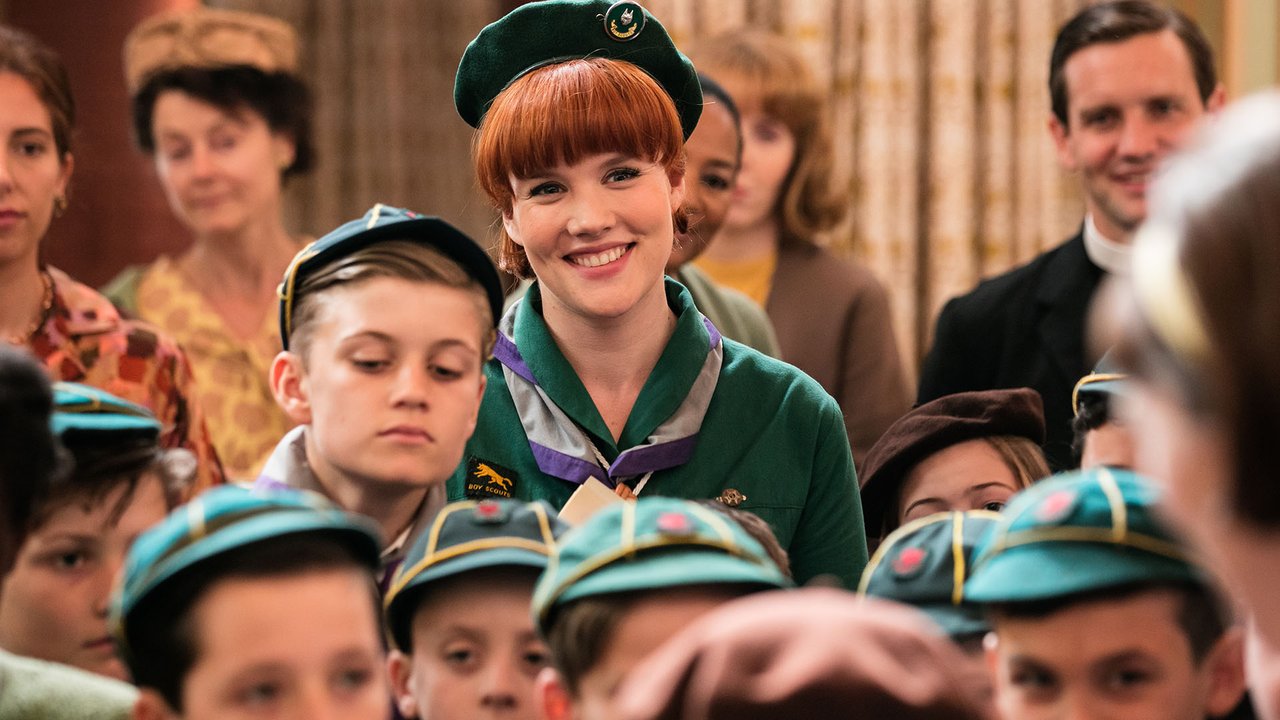 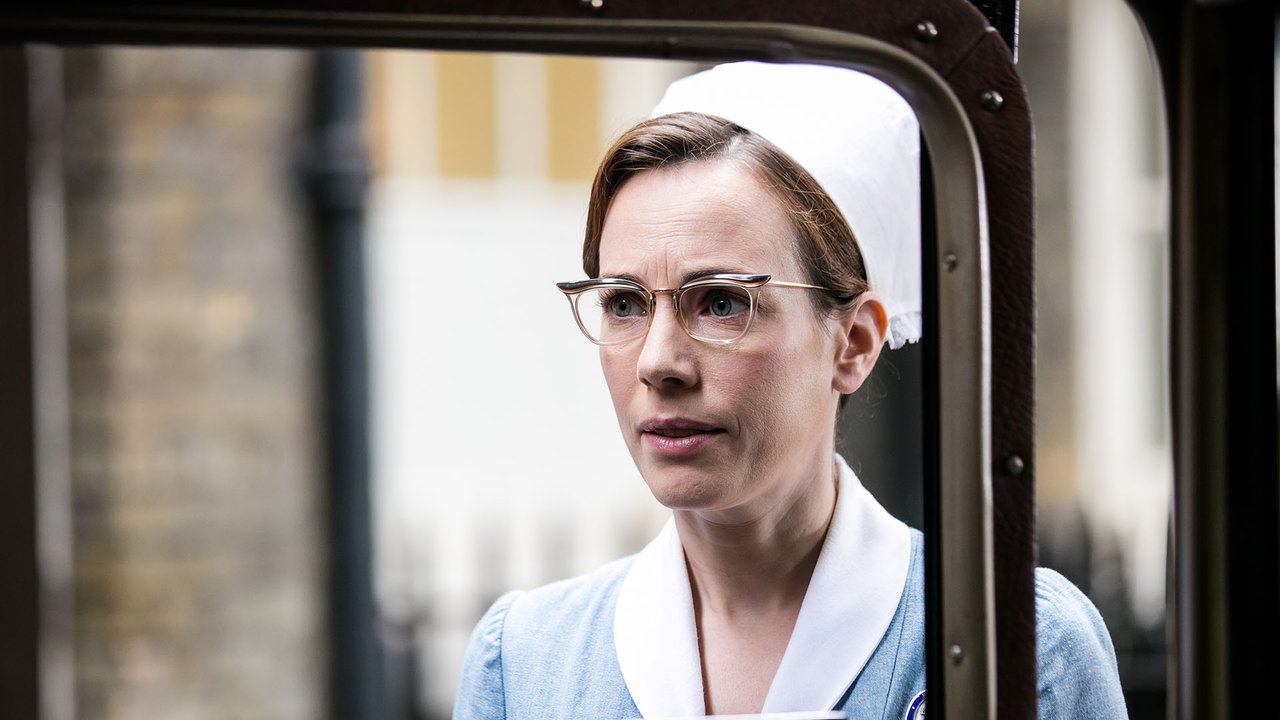 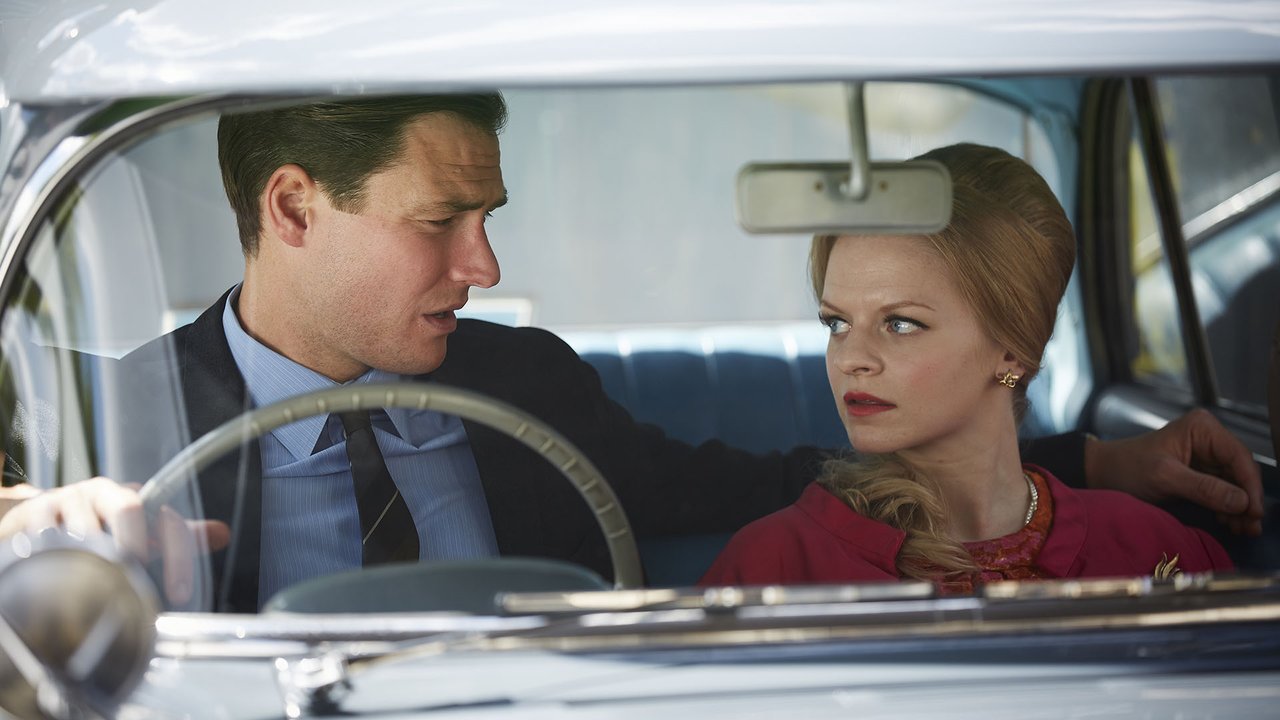 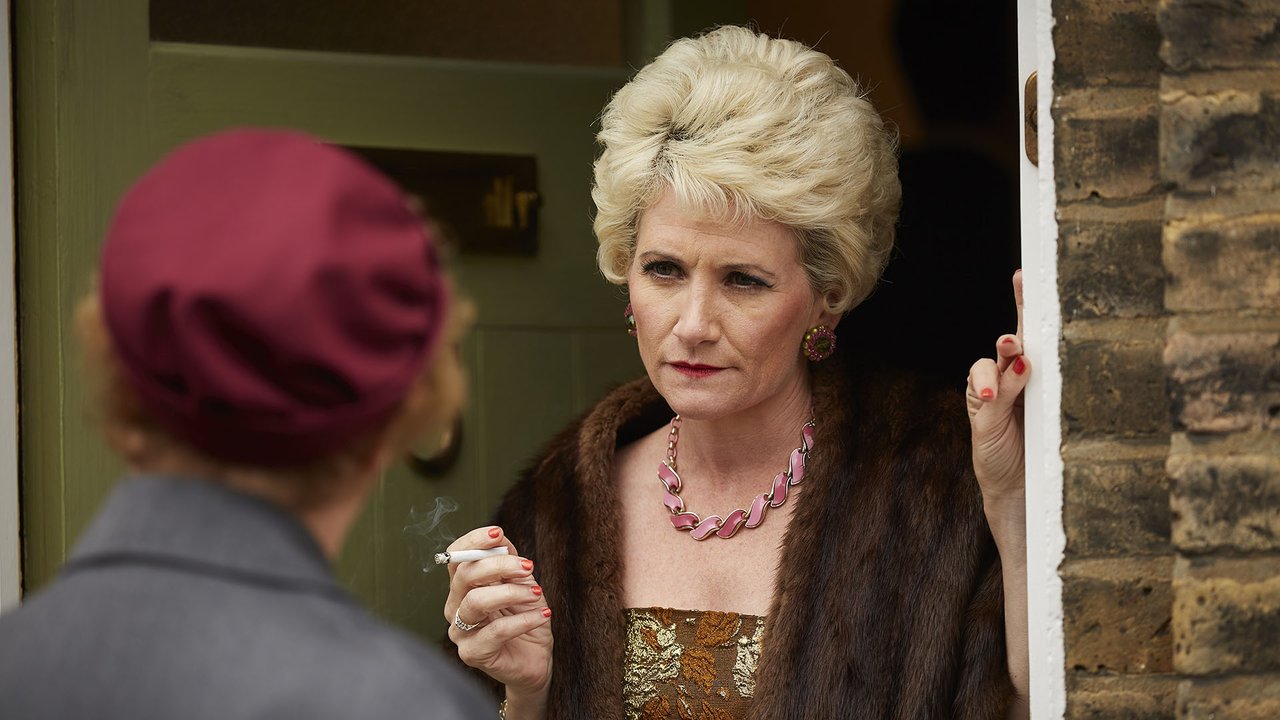 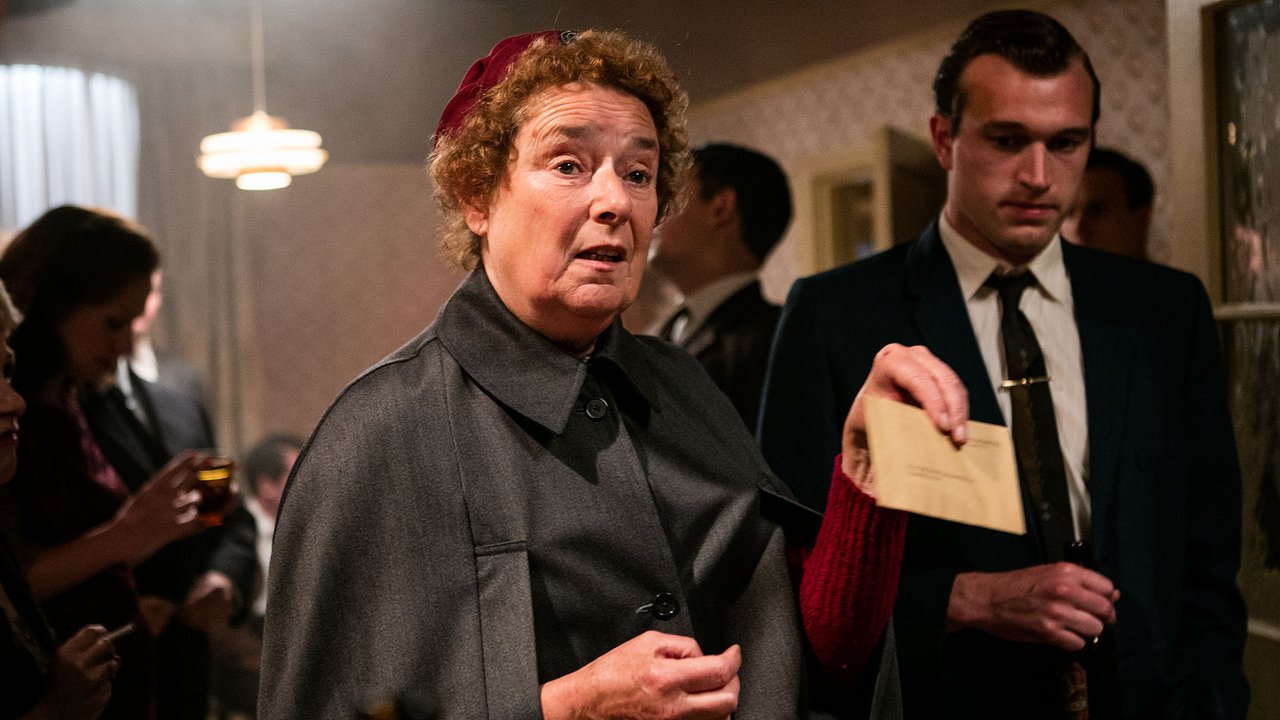 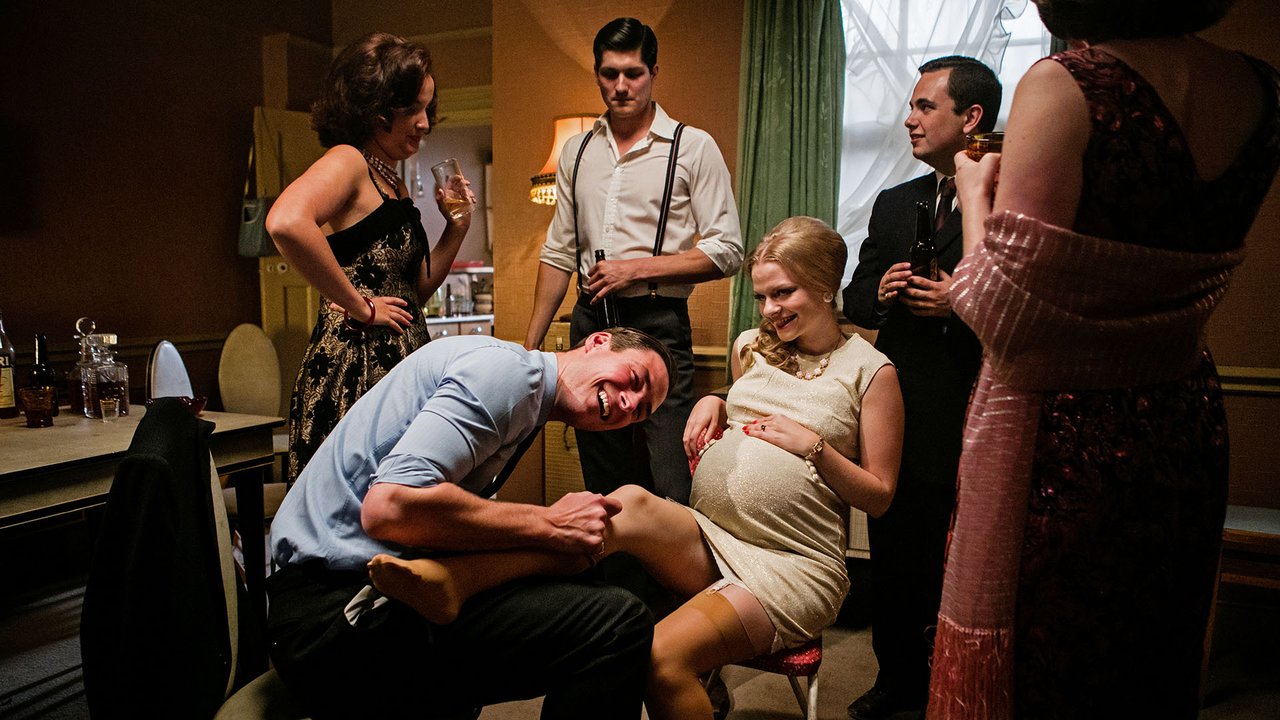 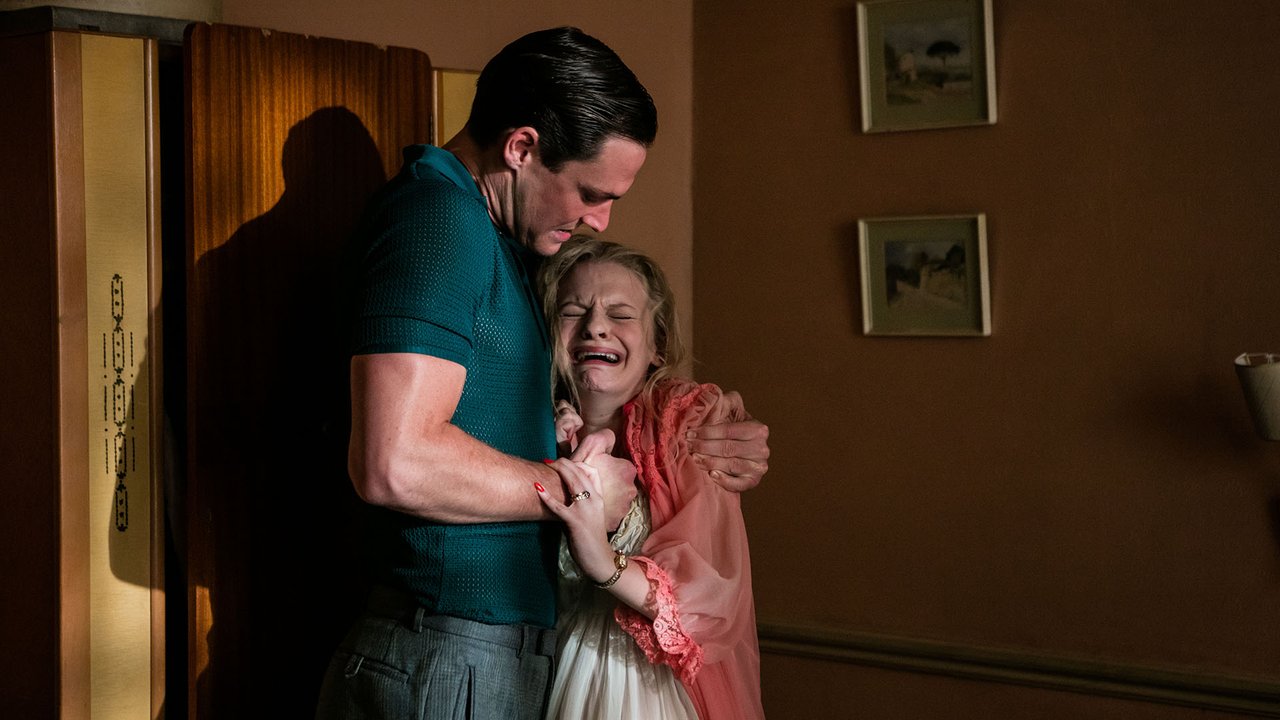 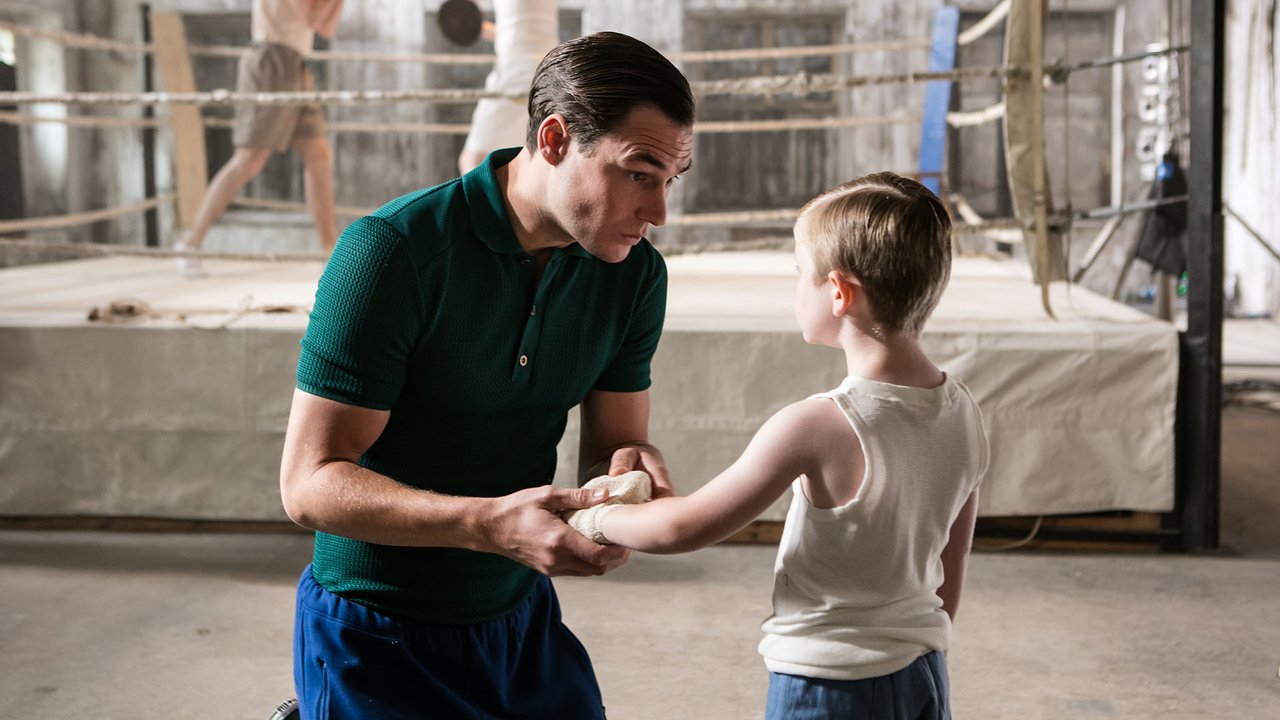 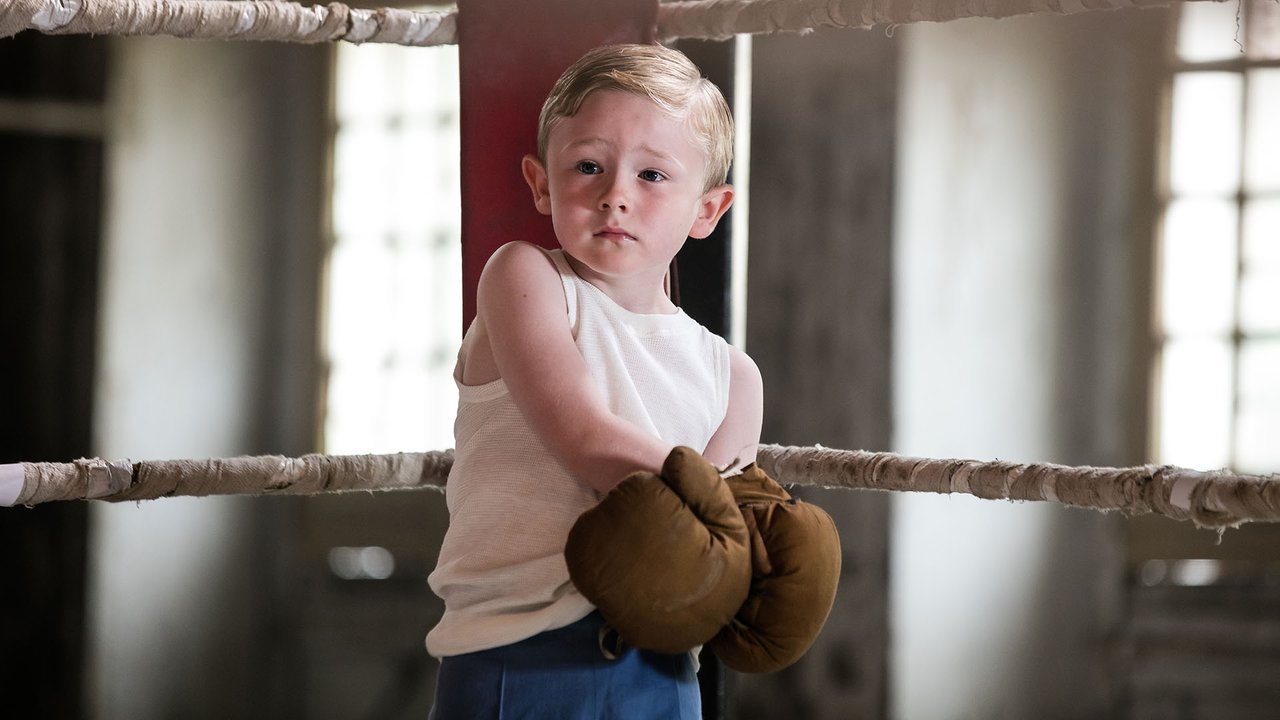 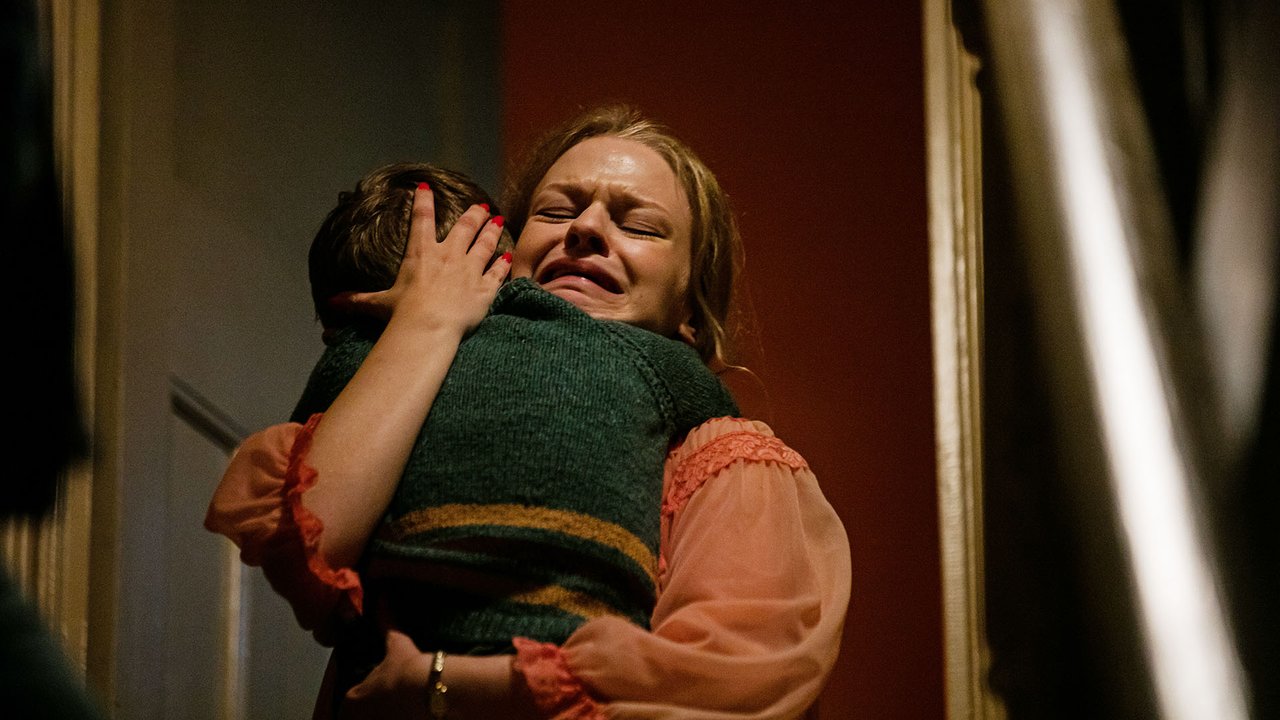 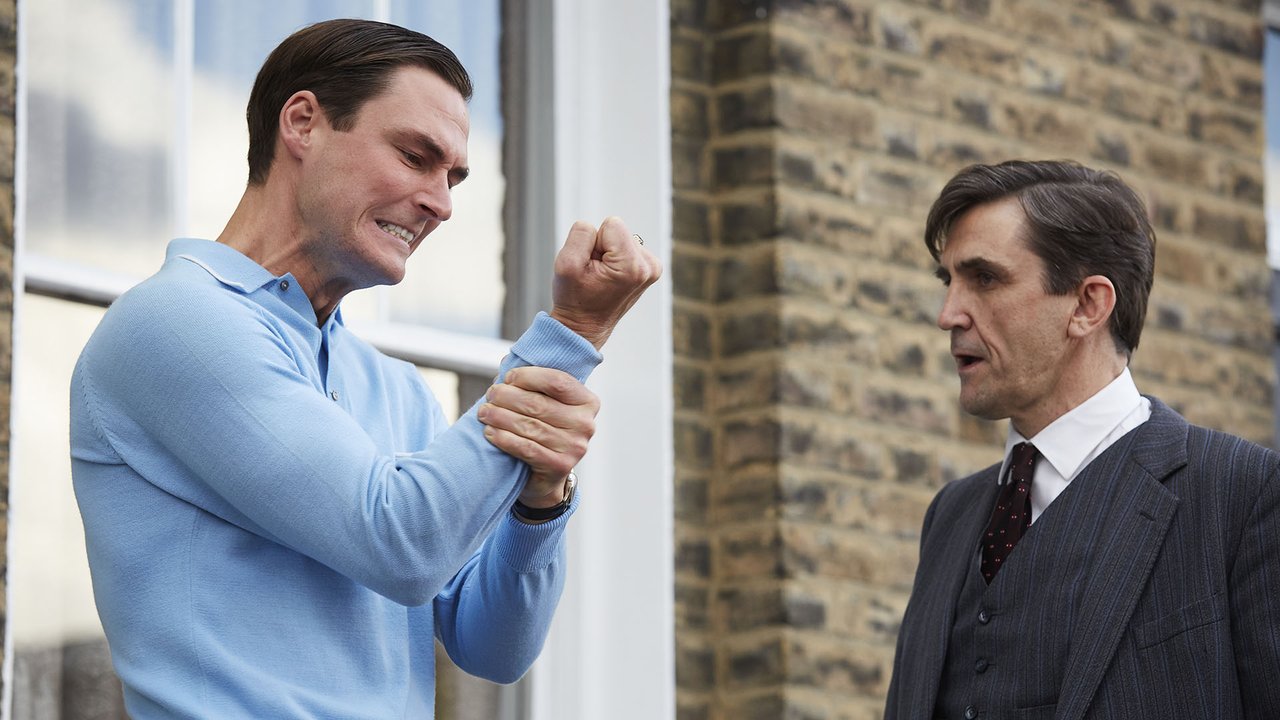 Nonnatus House responds to an SOS from a tiny mission in South Africa.

The Nonnatus team prepare for the birth of a baby they know may not survive.