New legislation and Sister Ursula cause serious problems for Shelagh and Dr. Turner.

The winds of change are blowing through Poplar, as a new government paper calls for the eradication of small hospitals in favor of large general hospitals. Dr. Turner and Shelagh are informed that an inspection of the maternity home will decide its fate.

Sister Ursula has her own anxieties about the efficiency of Nonnatus House, so she introduces a new 20-minute rule for all antenatal and postnatal house visits. Barbara struggles the most with this, as she is drawn into helping a first-time mother from the Chinese community.  It soon becomes apparent that the shortened visit might have allowed a serious oversight. With the future of the maternity home hanging by a thread, serious questions are raised over Sister Ursula's suitability for her role.

Meanwhile, Sister Monica Joan has started disappearing for long periods of time and there are growing concerns for Sister Mary Cynthia's whereabouts.

Catch up on Episode 3 of Call the Midwife. Warning: Spoilers ahead.

A Framework for Successful Leadership in Health Care

The personality traits and decisions that turn a Modern Midwife into a strong leader. 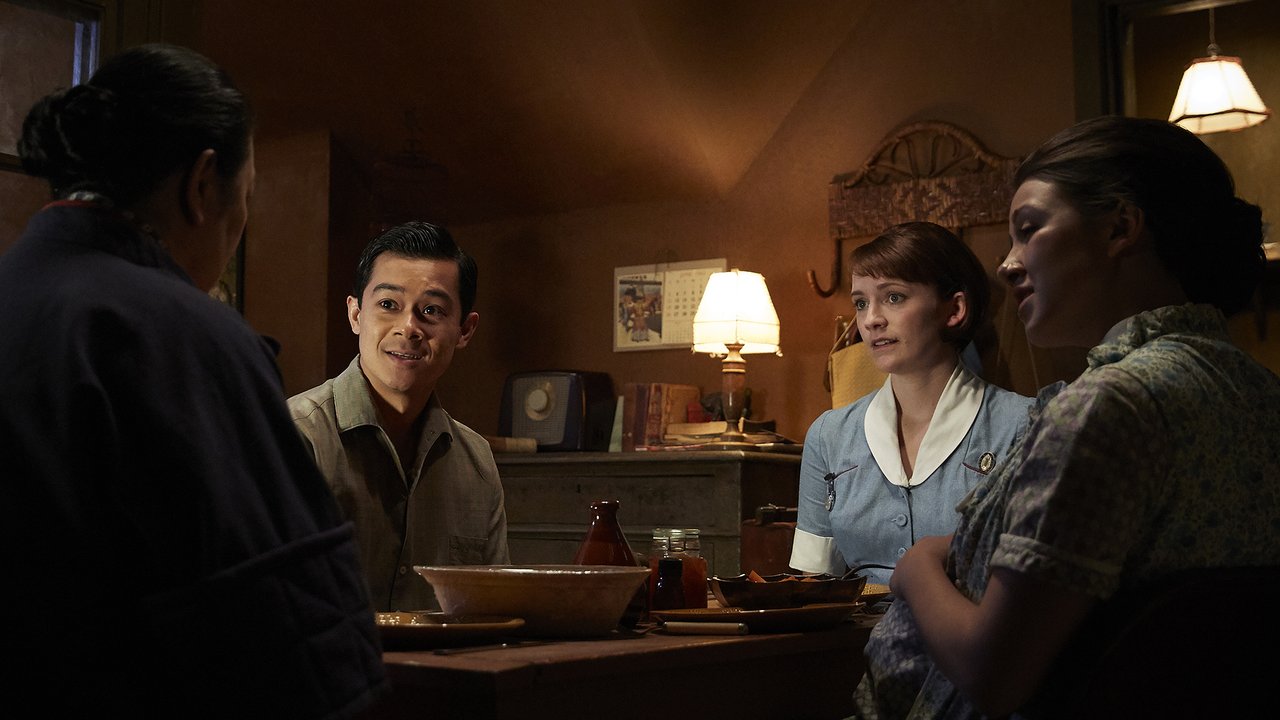 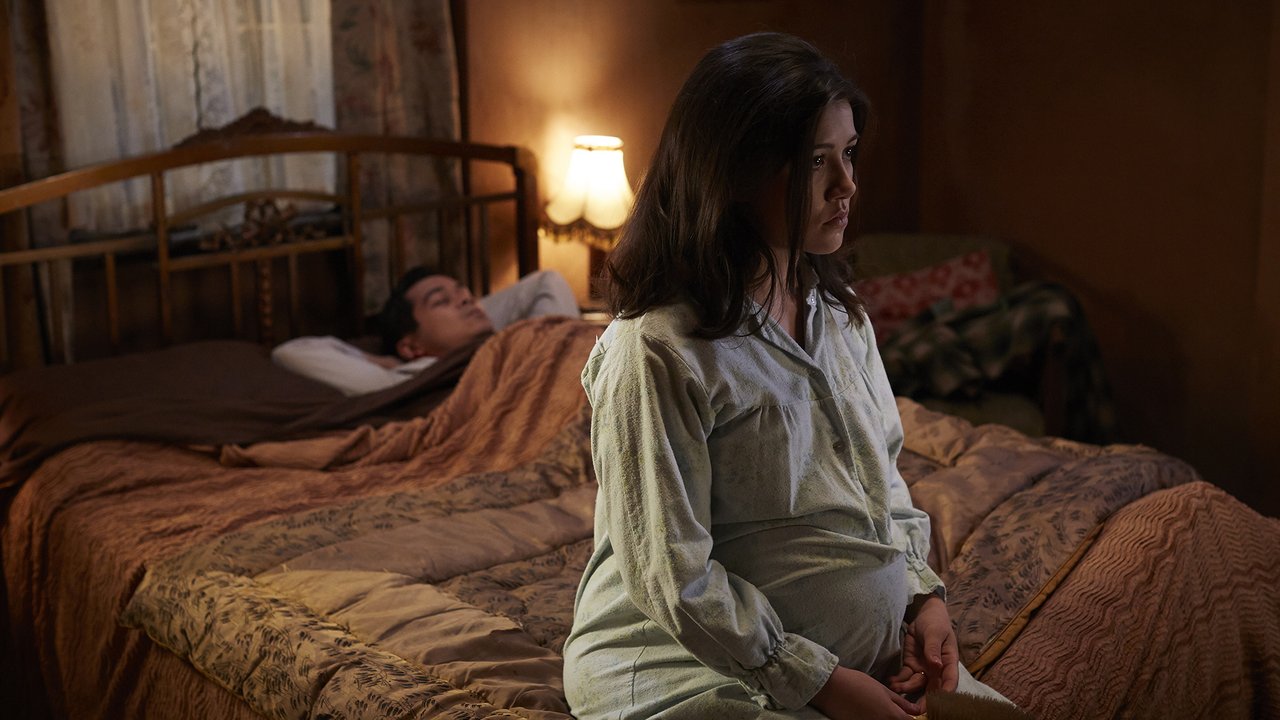 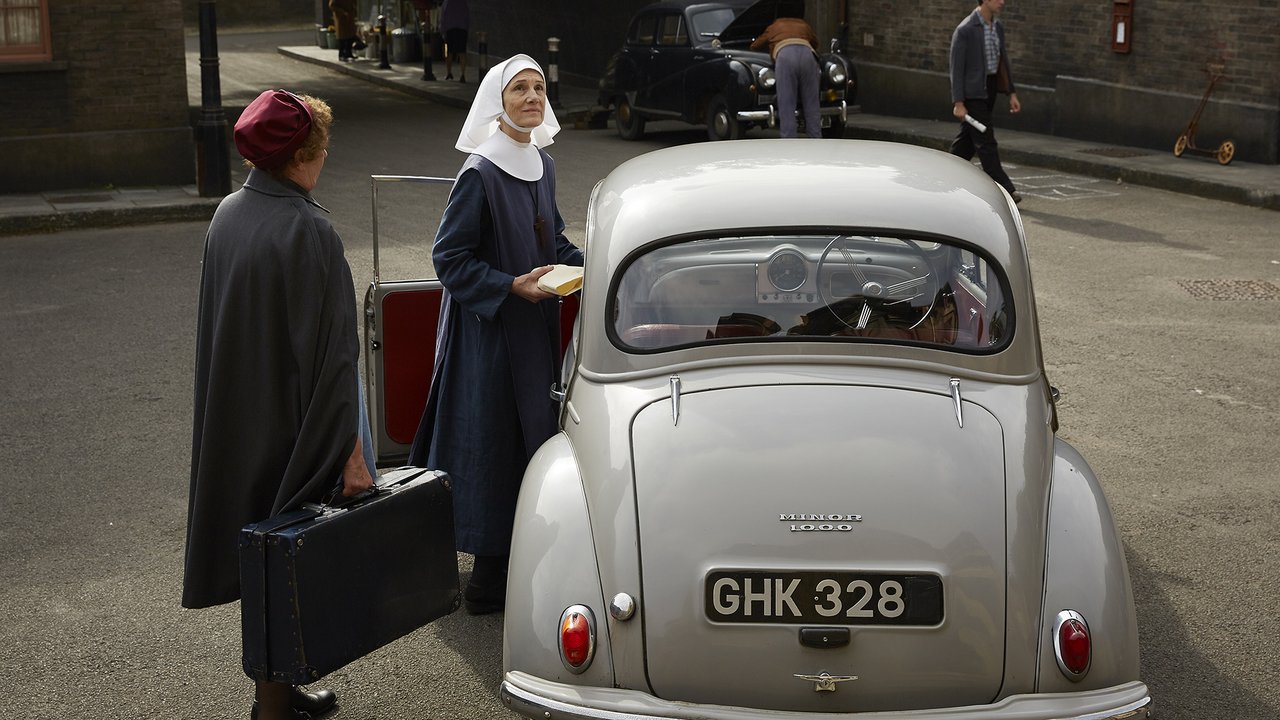 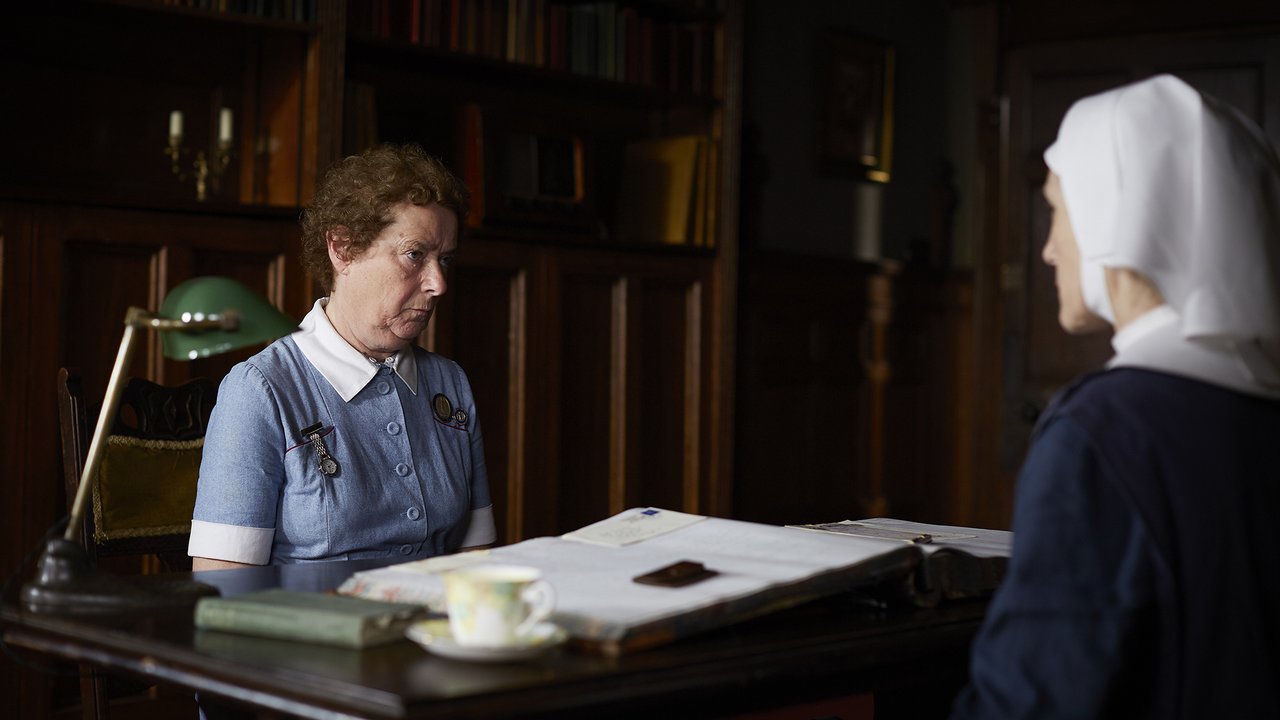 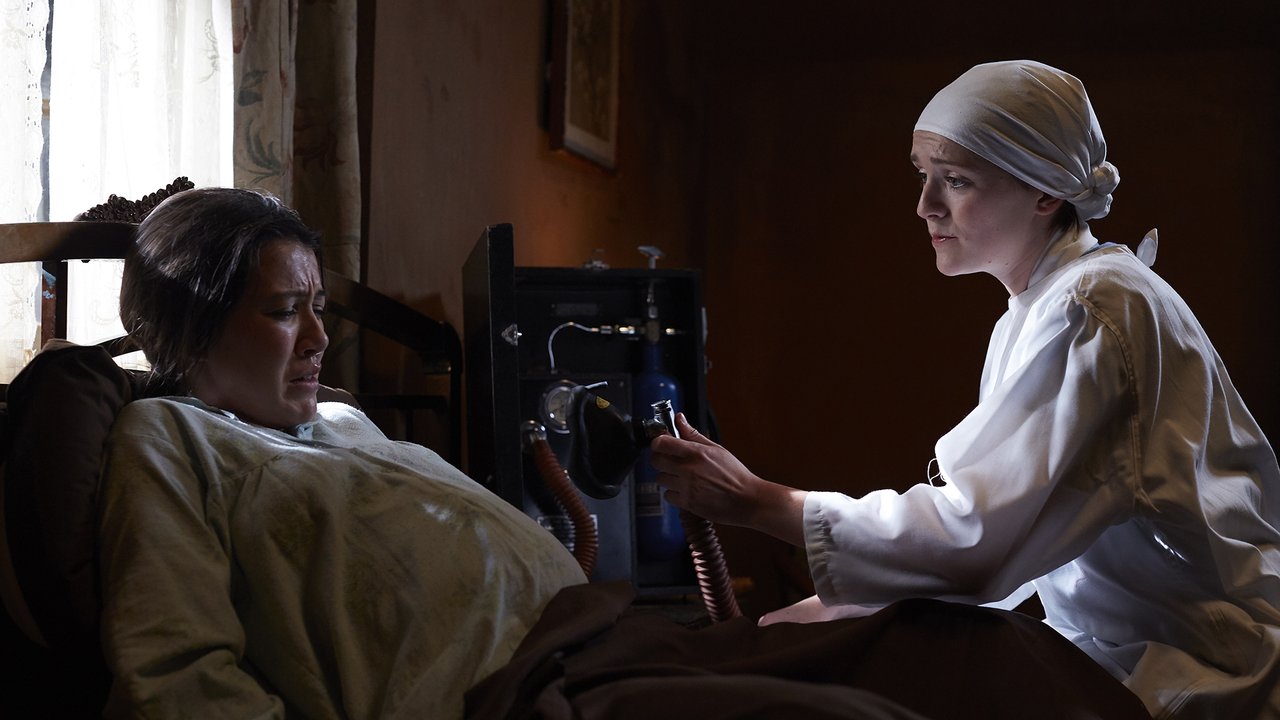 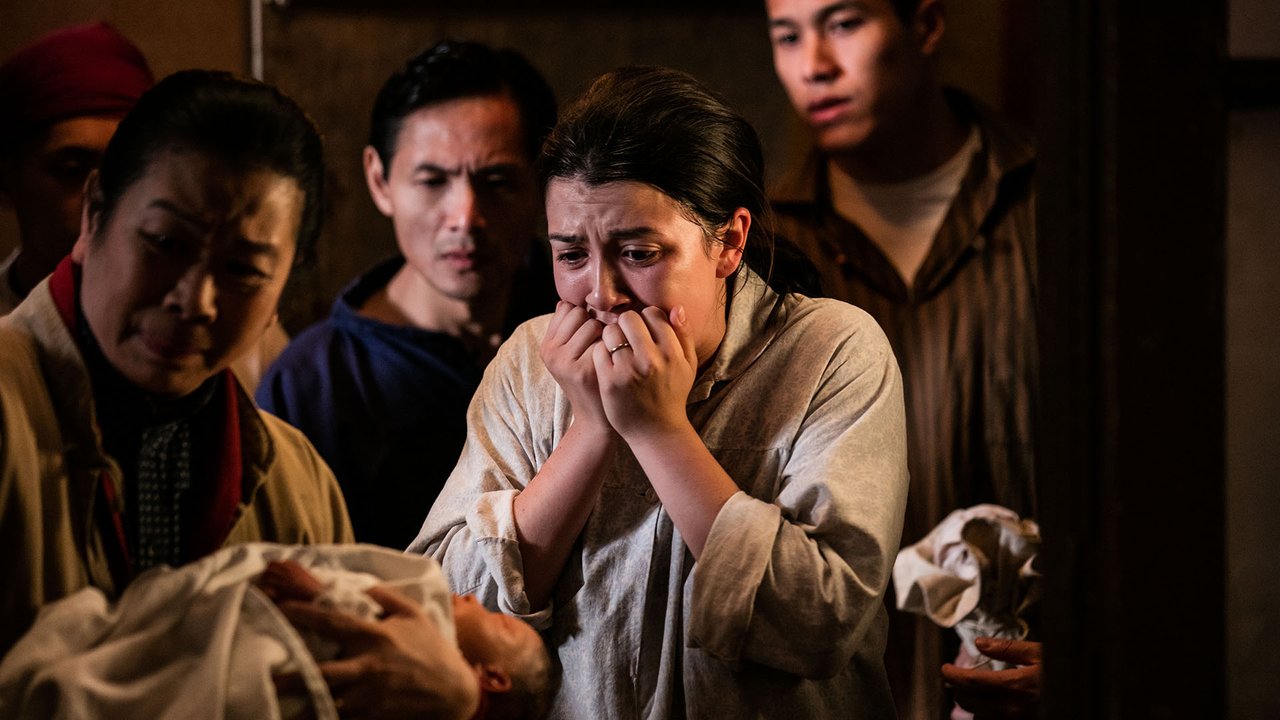 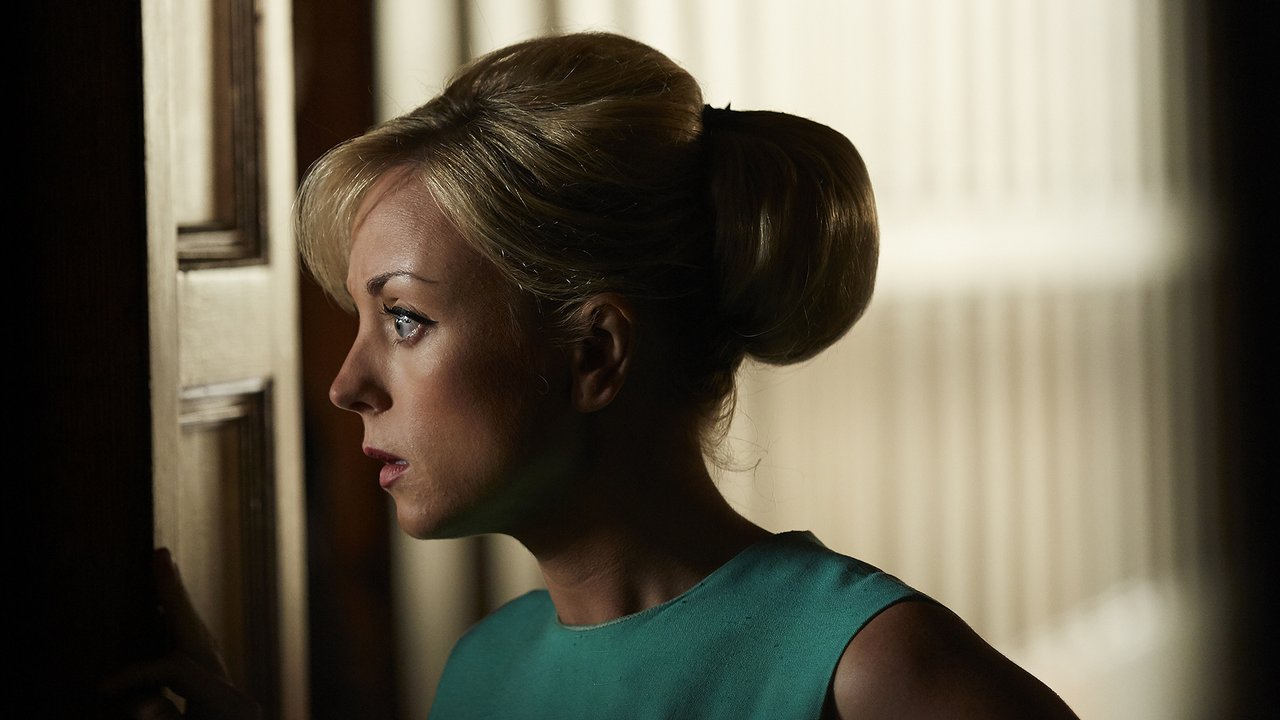 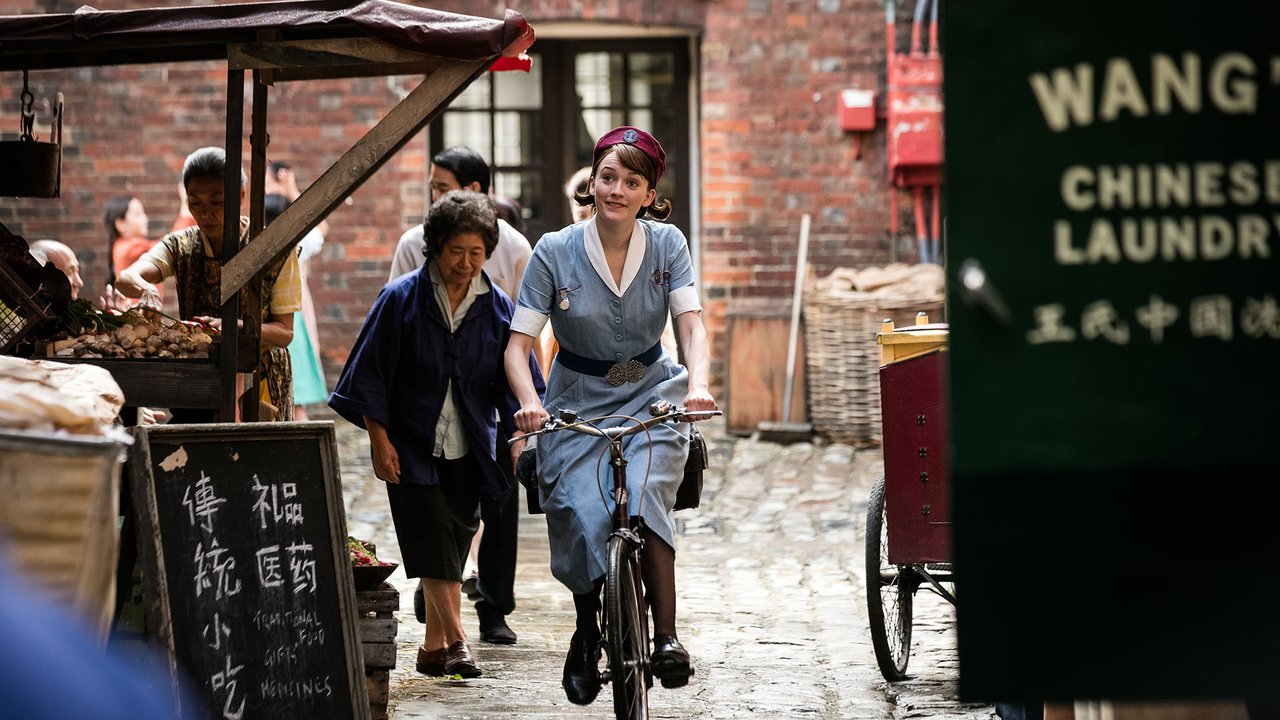 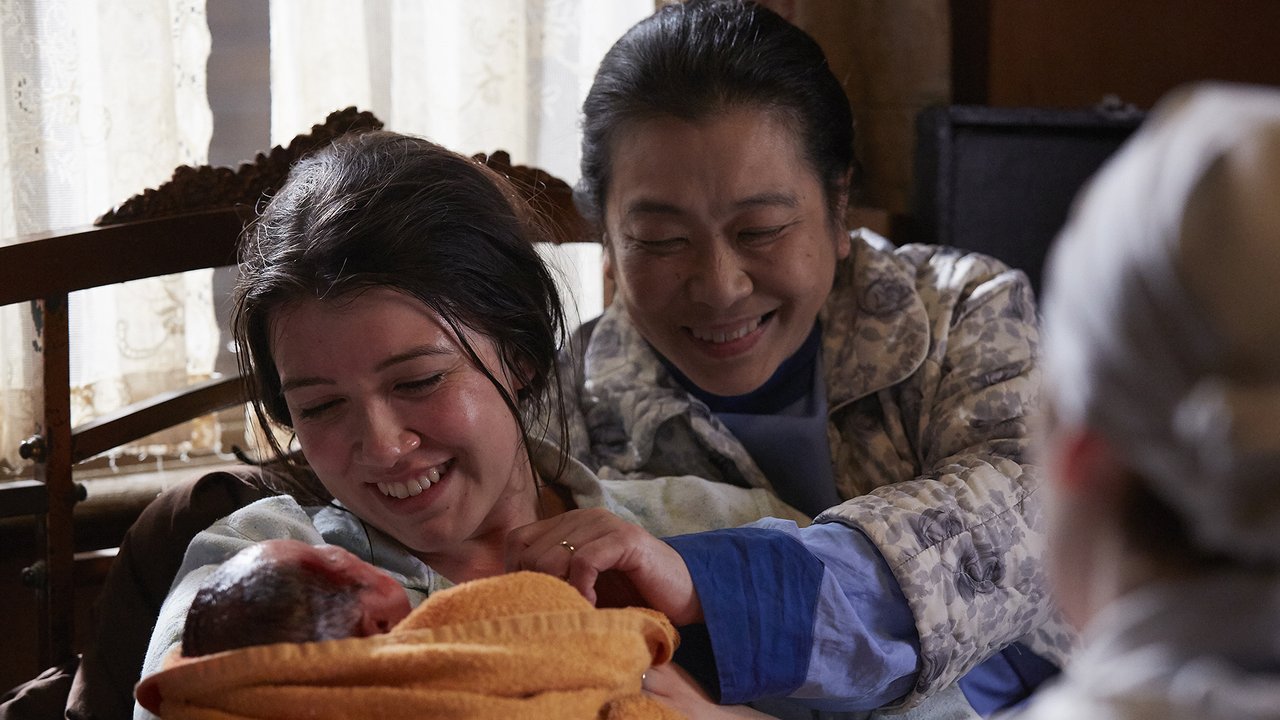 The Nonnatus team prepare for the birth of a baby they know may not survive.

An expectant mother faces a hard choice, and her decision affects Tom more than most.