See what happens when a new nun and four Chinese orphans arrive unexpectedly at Nonnatus House, causing both joy and chaos for the midwives. Meanwhile, Mother Superior falls ill, and it’s time for a new spiritual leader to be elected.

Read more about the episode below

See how some unexpected Christmas visitors cause joy and chaos for the midwives.

More About the Episode

The Christmas special will star Miriam Margoyles as Sister Mildred, who arrives unexpectedly at Nonnatus House, her hands full with four Chinese orphans. Having fled China, the child refugees were found abandoned in Hong Kong and are being adopted in the U.K. as part of the World Refugee Project.  With Christmas preparations in full flow and the midwives busy caring for the expectant mothers of Poplar, these unexpected visitors cause joy and chaos in equal measure.

The special also sees Trixie return to  Poplar in time to cover for the Sisters as they leave for the Mother House. The Order’s Mother Superior has taken ill, and a new spiritual leader needs to be elected. It soon becomes clear, much to Sister Julienne’s horror, that she is the favored candidate.

A Sneak Peek at the Episode 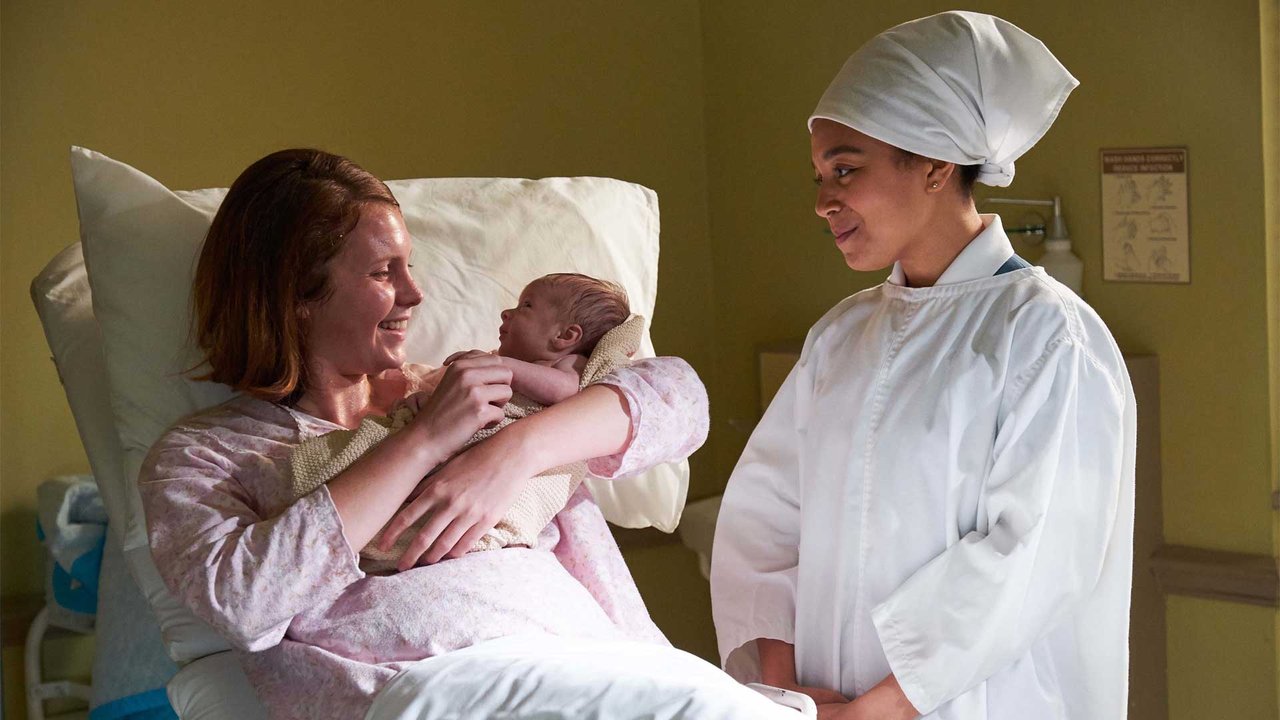 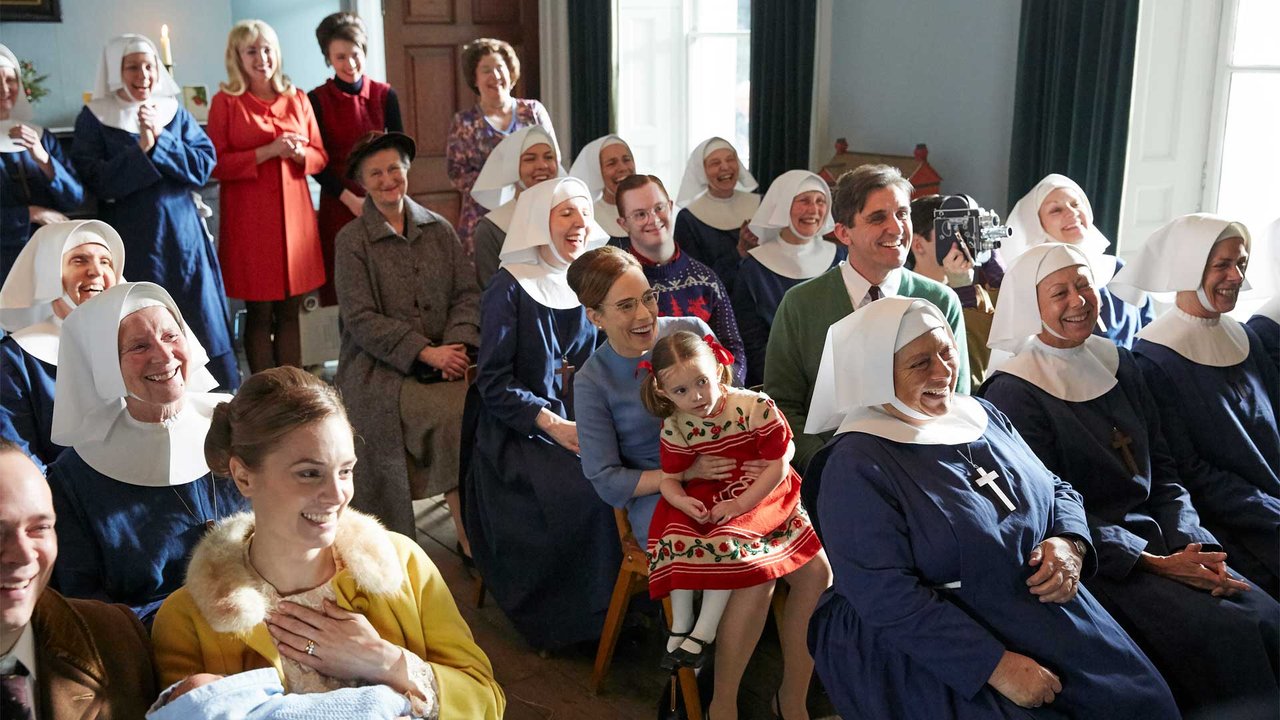 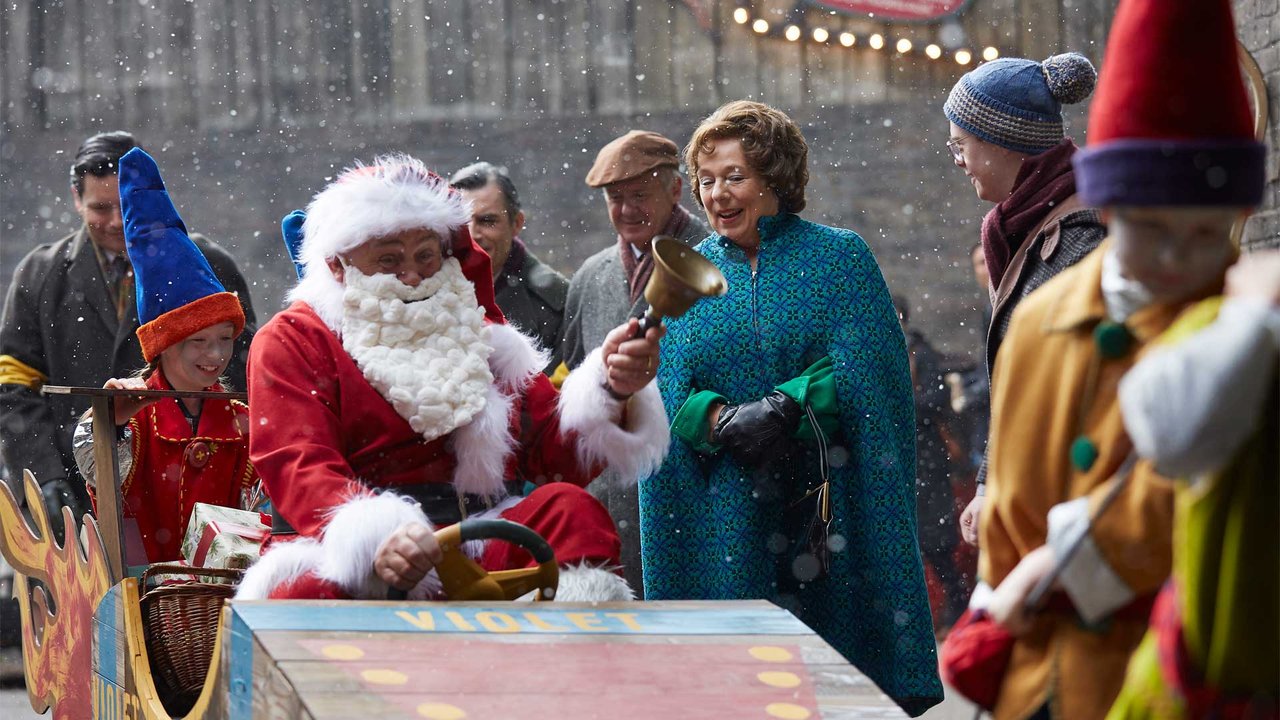 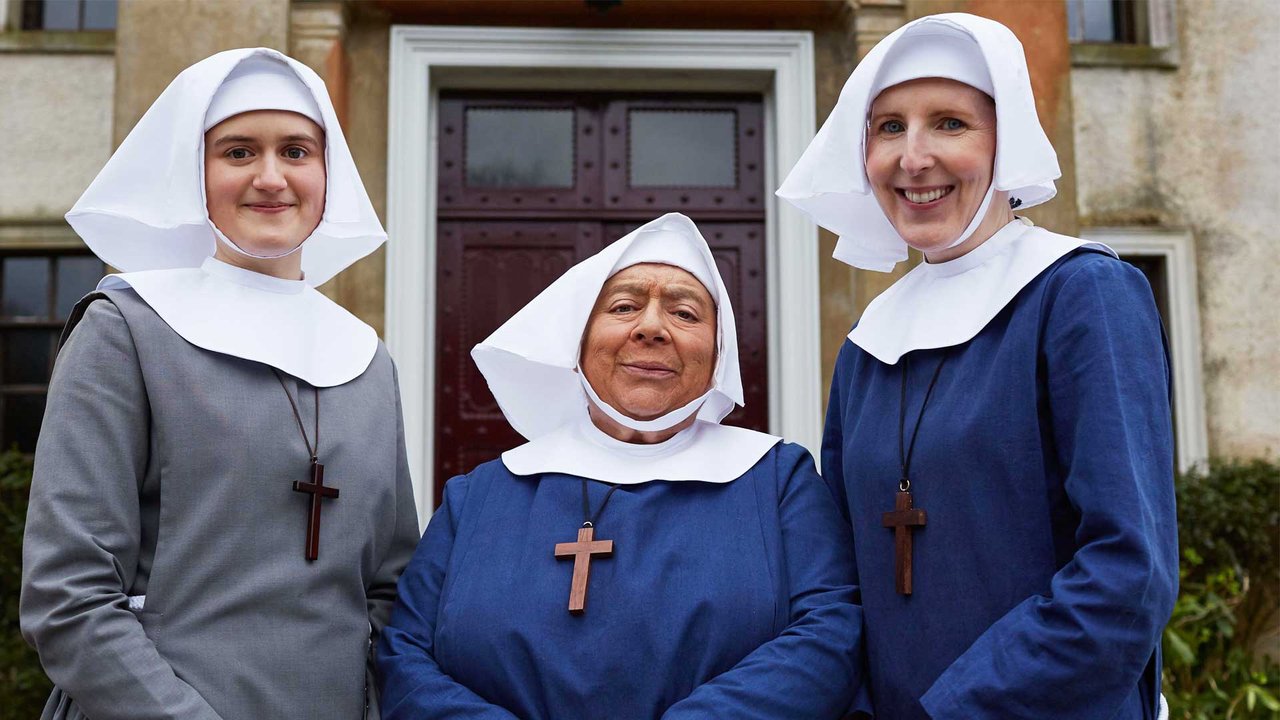 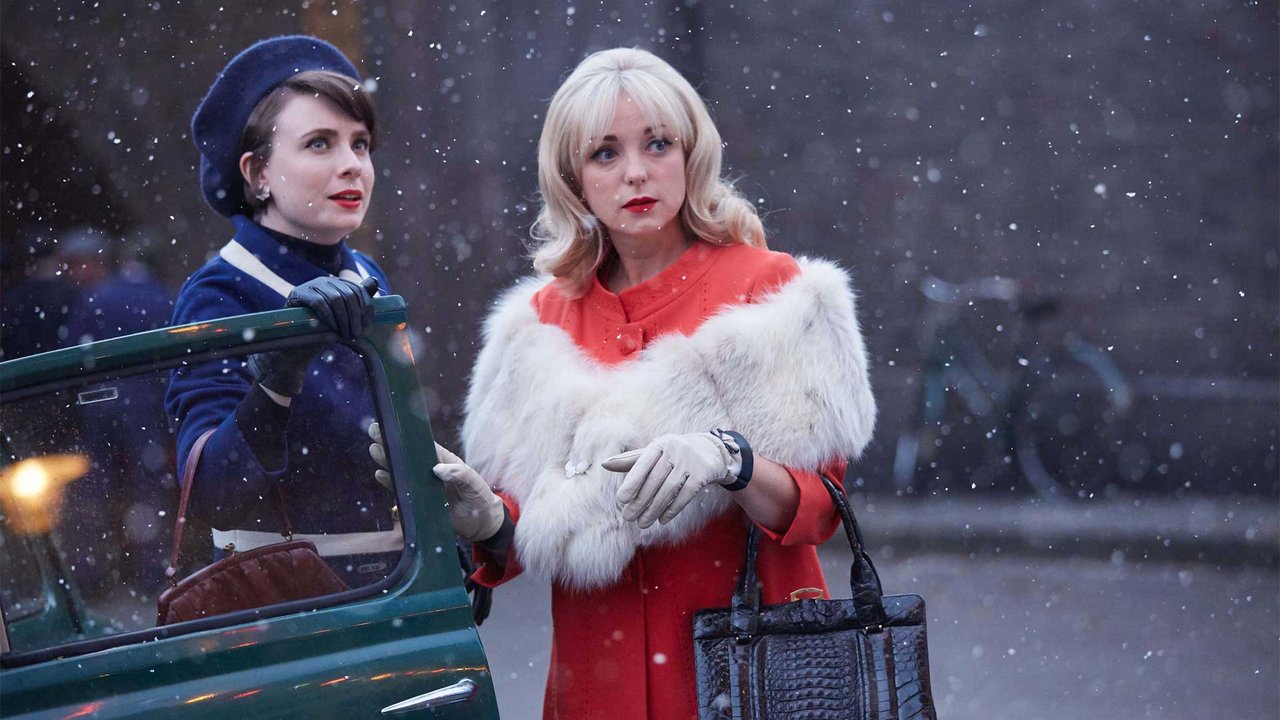 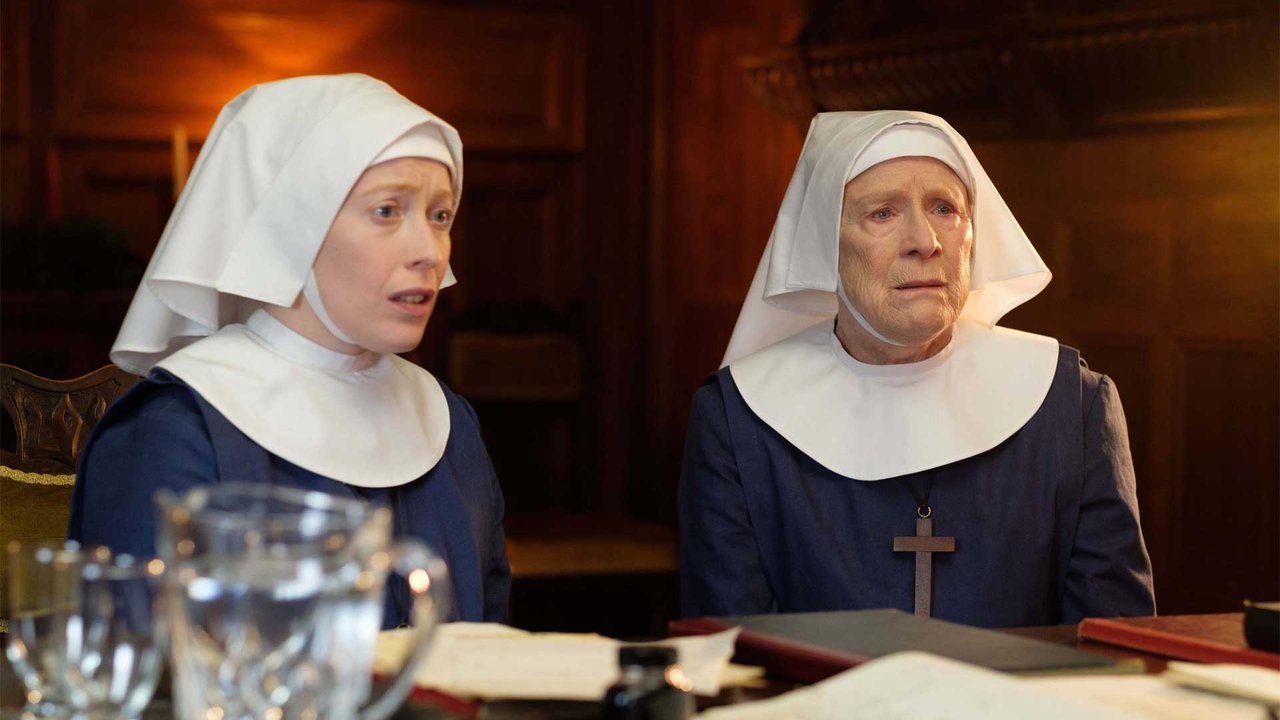 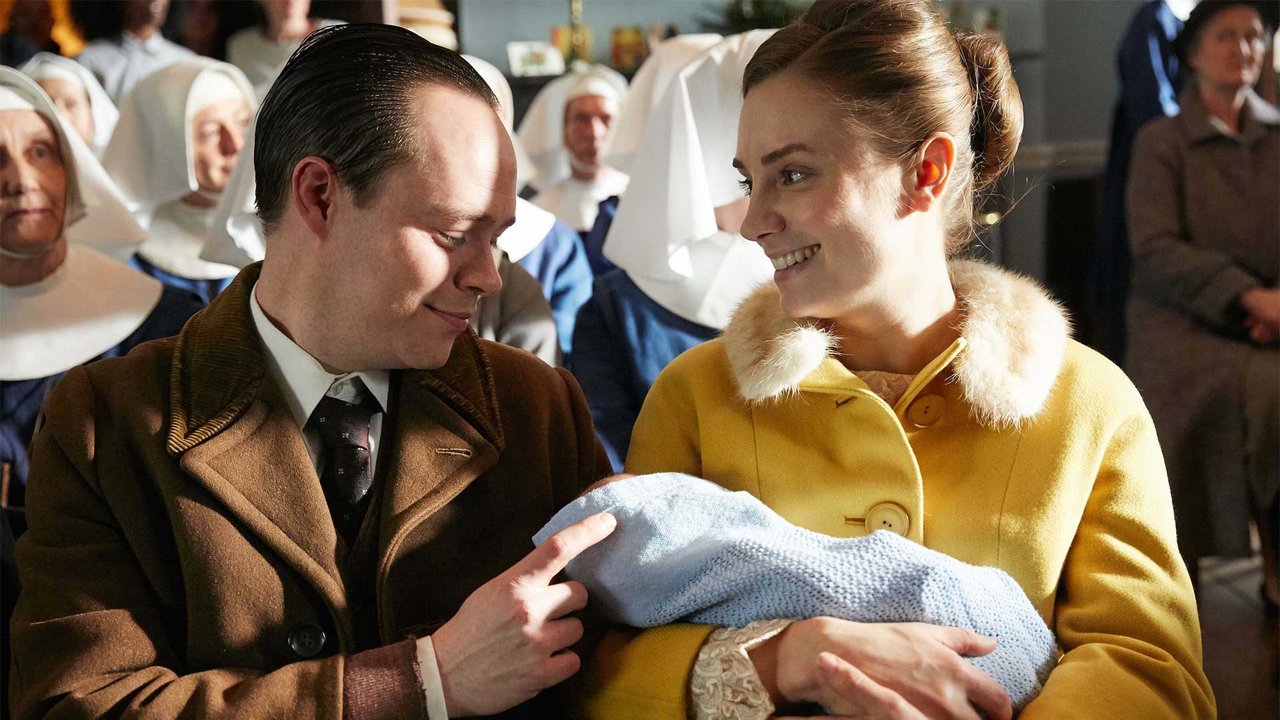 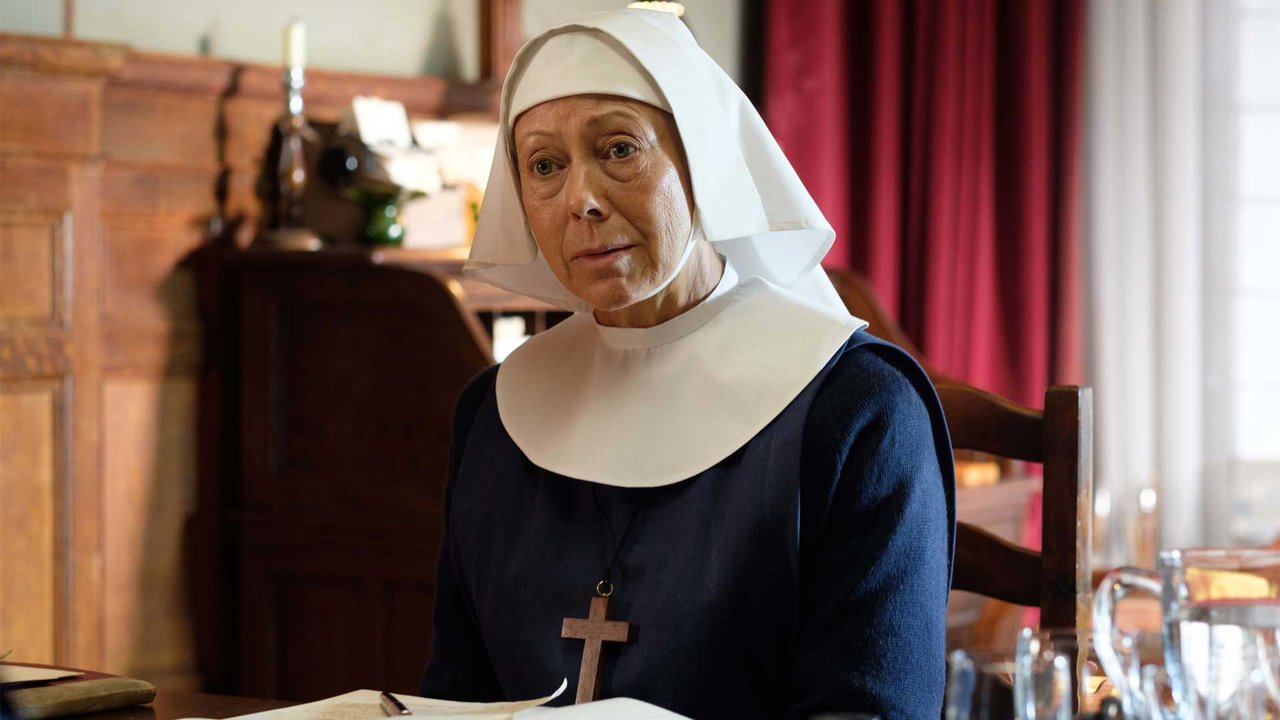 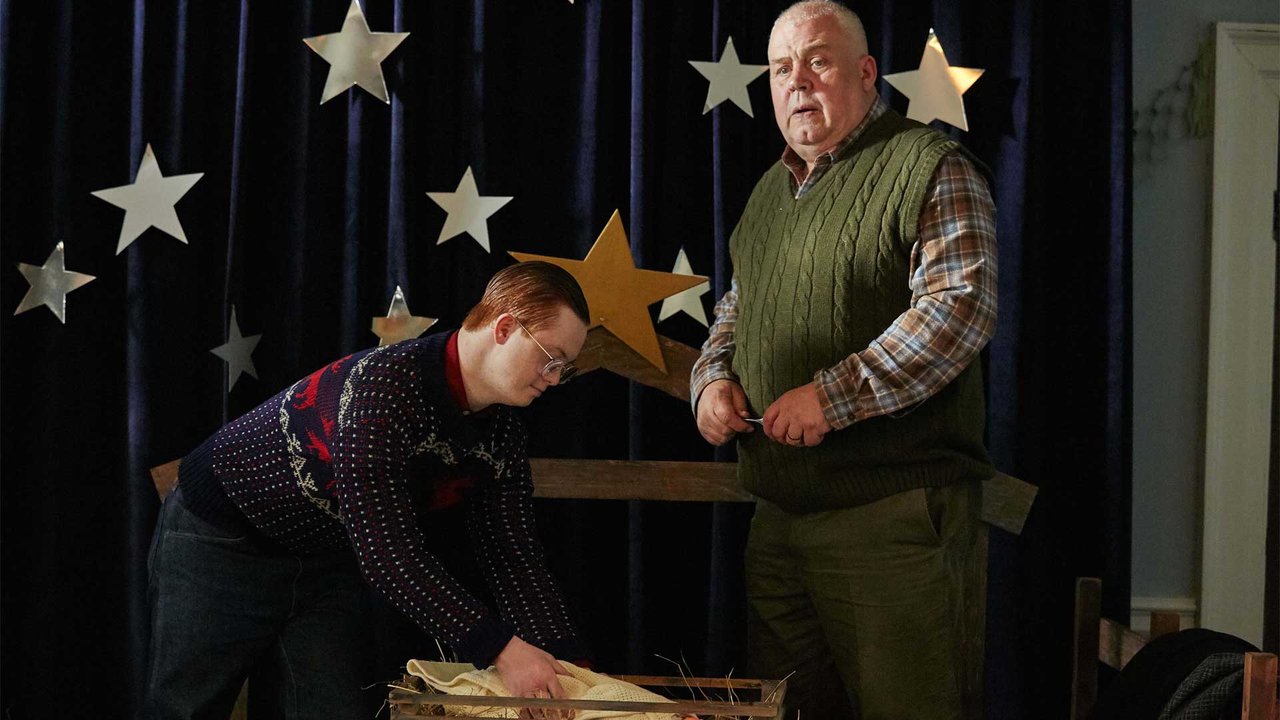 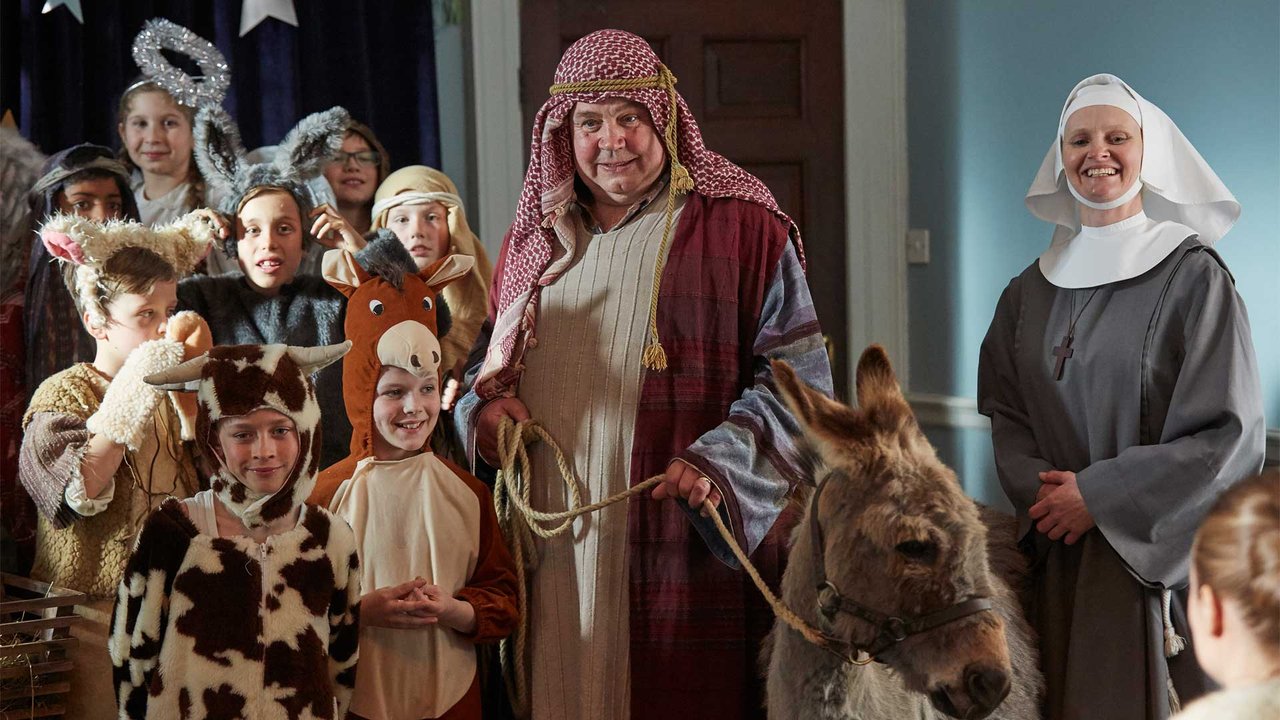 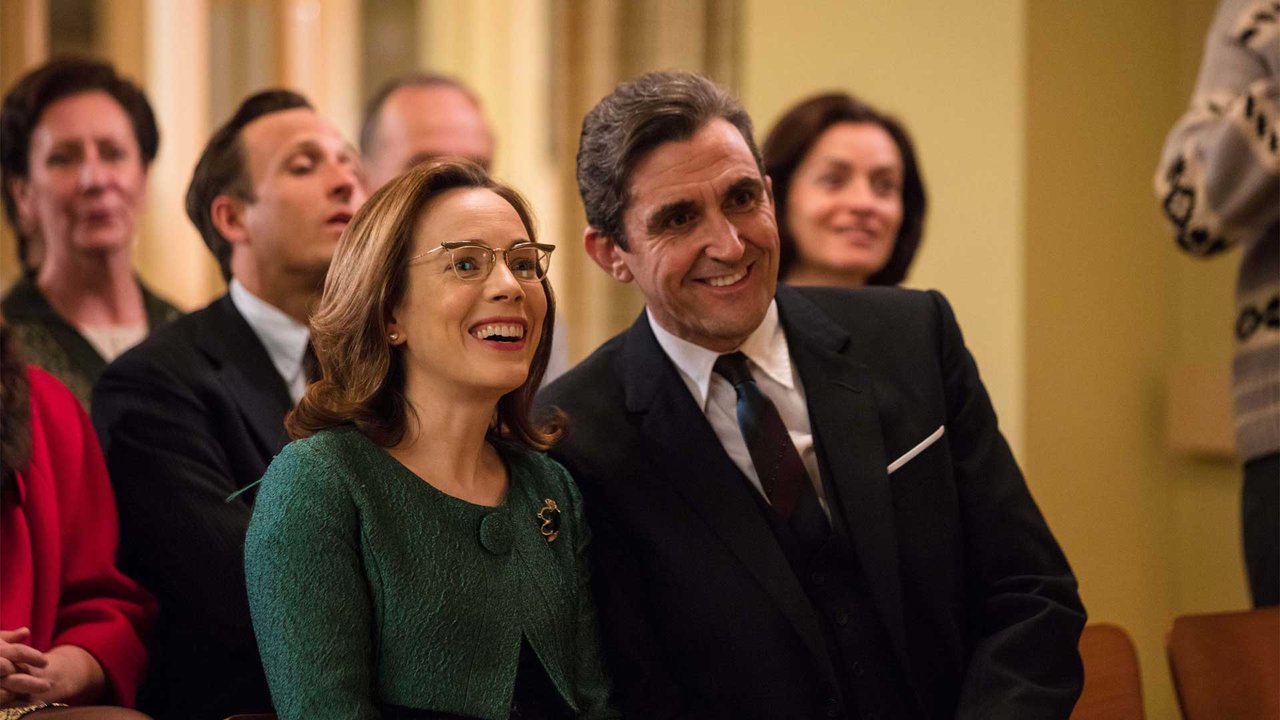 The team prepares for a birthday; a change brings a large influx of patients to Nonnatus.

The midwives strive to provide patient care during the coldest winter in 300 years.

Our recap of all the drama from the 2018 Holiday Special. Warning: Spoilers ahead.